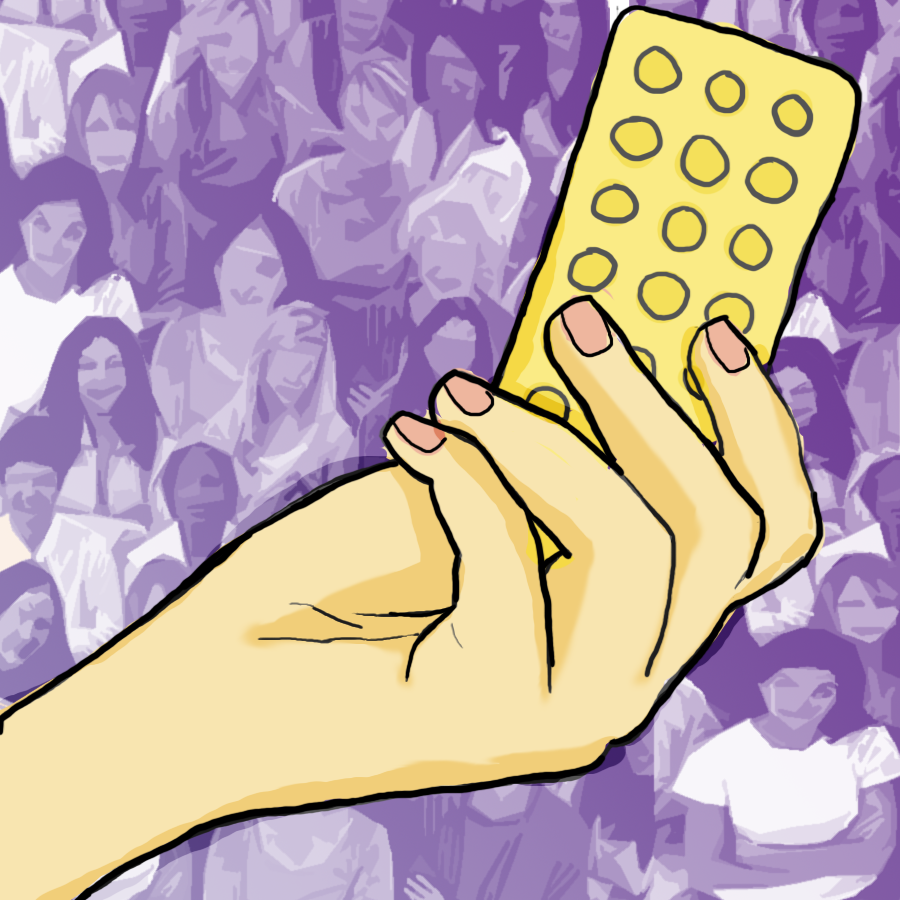 Controversy continues to surround the contraception provisions in the Obama health care plan.

The plan, which is part of the President’s Affordable Care Act, allows women to obtain birth control and contraception without co-payments or deductibles from their health care providers. After many complaints surrounding the implications on religious freedom from this measure, a compromise was recently made that exempts any woman’s employer from providing free birth control to her if they have conflicting religious or moral beliefs. In those cases, insurance companies must provide these types of care directly.

“No woman’s health should depend on who she is or where she works or how much money she makes,” said President Obama in a statement.

According to the Center of American Progress, while the majority of women of child-bearing age have private insurance, “they still have had to pay a significant portion of contraceptive costs on their own.” Women on average pay 68 percent more than men on out-of-pocket health care costs partially because of birth control costs. In some cases, women have chosen not to use their preferred method or defer to less effective methods of birth control in order to save money.

The new plan, consequently, affects students who are on the University of California Student Health Care Plan.

“We will be changing the UC SHIP to comply with the Affordable Care Act,” said Mary Ferris, M.D. and director of UCSB Student Health. “Beginning in the fall, students will have birth control covered without co-pay, including contraceptive devices like intrauterine devices.”

“I think it’s a really good idea since birth control is very expensive,” Virginia Morales, a fourth-year double major in chicano/a studies and feminist studies, said. “Unfortunately, I won’t be here next fall to realize how that works out, but I think future UC SHIP members will benefit from it.”

The law has the support of liberal and women’s groups, including Planned Parenthood and the National Abortion and Reproductive Rights Action League. Some religious groups, including the Catholic Health Association and Catholics United, initially disagreed with the law but changed their opinions after the religious exception was added.

“I think it’s unfair for women to bear the cost of birth control when there’s not a corresponding cost for men.” said Kegan M. Alle, Ph.D., advocacy support specialist at the Women’s Center and part of the Rape Prevention Education Program. “It’s not asking for society to pay, it’s asking for insurance companies to pay for preventative medicine. It’s a health issue. It shouldn’t be tainted by political beliefs.”

Despite the revision to the plan, some religious groups and Republicans do not agree with the measure, including presidential hopefuls Rick Santorum and Newt Gingrich.

“This is simply someone trying to impose their values on somebody else with the arm of the government,” Santorum stated after the plan was announced.

Regardless of how the plan has been received, it is a clear demonstration of the political tug-of-war for reproductive rights, where control over birth control is the true issue.