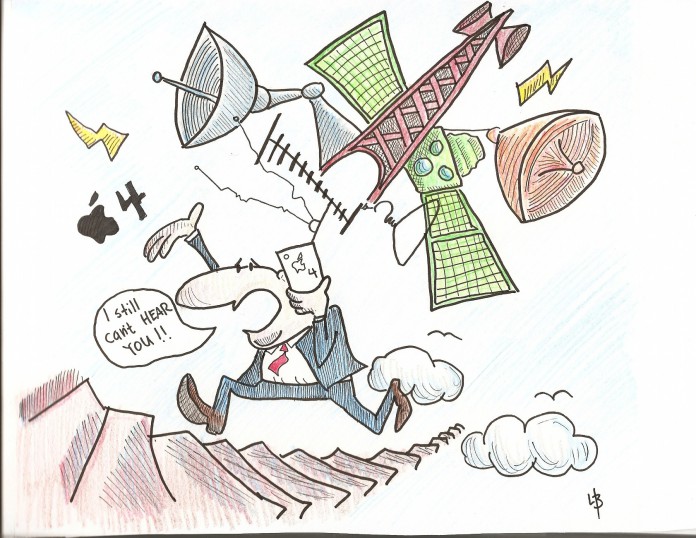 A settlement has been reached in the iPhone 4 Antenna gate dispute. Stemming from 18 different lawsuits, the suit was finalized early last week, granting consumers of the defective Apple product a check for $15 or a bumper valued at $30.

Users noticed last year that the reception of their phones would fluctuate considerably, despite minimal movement. In an effort to bring the issue to the attention of Apple, they began uploading videos of themselves holding the phones lower left edge of the phone, which resulted in a weak signal. The mobile device, they claimed, contained a hardware flaw. Soon, Gizmodo, a self-proclaimed online gadget guide, declared the product was indeed defective.

The class action lawsuit, submitted nearly a year ago, stipulated that the flawed product violated several regulations, including false and misleading advertising, unfair advertising and breach of warranty. The transaction of the faulty phone also violated two acts, the first of which promised users replacement if the company was unable to repair the damaged product and the second, which deemed the sale of defective items unethical and illegal. The suit was filed against Apple with the North District Court of California, with no response from the company for three weeks. Users of the product felt deceived. However, it appeared the problem could be solved with the simple purchase of a case.

Apple subsequently agreed to offer free cases with any purchase of the iPhone 4 and a refund if the product proved to be defective within 30 days. Additionally, the recent settlement serves to appease consumers.

According to an Apple representative, “This settlement relates to a number of customers who indicated that they experienced antenna or reception issues with their iPhone 4, and didn’t want to take advantage of a free case from Apple when it was being offered in 2010.”

For those who purchased the iPhone 4 and did not obtain the free case, a website has been set up, making the claiming process more accessible and convenient for customers. By visiting www.iPhone4Settlement.com, they will be able to receive updates and aid in receiving their free case or $15 check.

UCSB student Alexs Markelov weighed in on the issue.

“No product is going to be completely free of flaws. Apple accepted that, and offered what I believe is a fair deal to the iPhone 4 users. The important thing is that newer versions of the device, such as the iPhone 4S, are free of the problems,” said the third-year psychology major.

There has been some speculation as to whether or not Apple will be able to bounce back from this lawsuit unscathed. Though there may be some iPhone 4 users out there who have sworn off the product, the general consensus remains that the powerful and affluent company’s reign of success will continue.

Tanya Zadoorian, a second-year communications major, remains certain that Apple will dominate the smartphone industry for a long time.