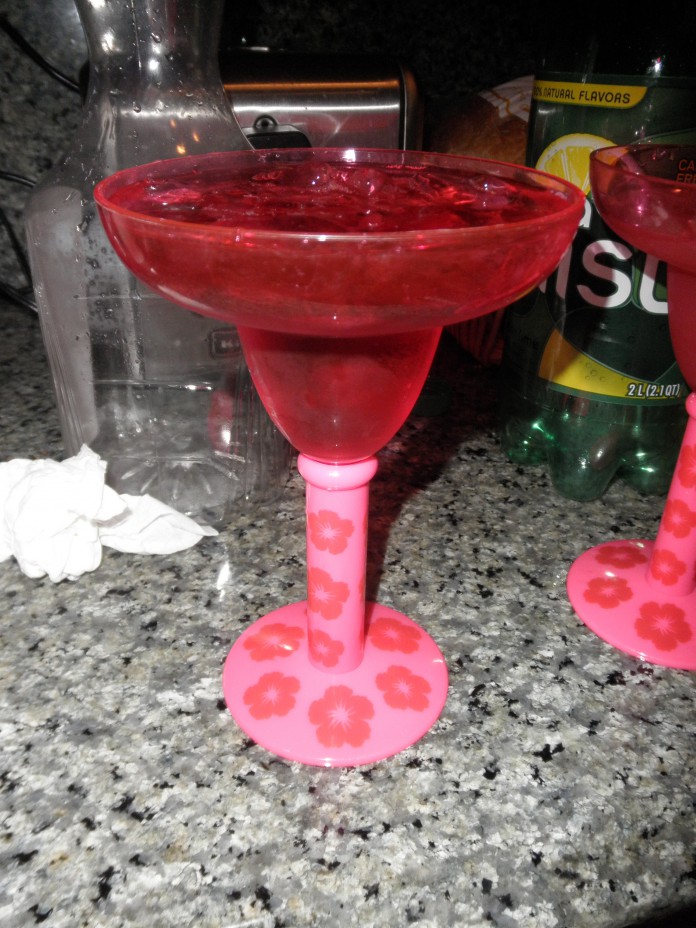 Issues surrounding alcohol and drug use in the University of California Santa Barbara and Isla Vista community were the topic of a Feb. 3 discussion put on by the Alcohol and Drug Program.

Statistics show that UCSB’s percentage of alcohol and drug use is well above the national average, and the Alcohol and Drug Program is working to slowly but surely decrease these statistics.

The ADP has been working to change policies and put forth ideas to help better the community as a whole, and they emphasize that everyone that is a part of the UCSB community, whether living on or off campus, can make a difference. ADP also stressed that trying to change things on their own will not produce the most success, a reason for why they are reaching out to students for help.

Recently, ADP has provided the community with new outreach and support groups, stemming from the desire to help students cope with problems that arise from alcohol, drugs, and relationships. Two of the new support groups are being offered for help with marijuana and families and relationships. Another of the new programs is Gauchos for Recovery, which helps students recover from addiction.

Participants in the discussion brought up that students often turn to alcohol because it is readily available, cheap and nothing else is as easily available. ADP is working to fix this problem and one way they are working to do so is to build a community center that would be open nights and weekends to accommodate college students’ schedules.

Some of the center’s activities would include educational programs to teach the community about the detrimental effects of alcohol and drugs in the hopes of steering people away from minor to severe injuries. The center would also include things like a movie theater, bowling alley, areas for other activities and a shuttle service sponsored by UCSB and other outside resources to provide community members with transportation to travel to downtown Santa Barbara or Camarillo for weekend trips without the same time restrictions that the Santa Barbara MTD puts in place.

The ideas that were addressed as ways to eliminate problems with drugs and alcohol were to have an edition of the Daily Nexus solely for the community to tell their life stories about close calls with drugs and alcohol, to raise awareness for incoming freshmen (as well as help guide the other class years since they do not have as much help as the freshmen), to learn to communicate with parents, and make students and kids aware of some of the problems the community faces.

Jasmine Williamson, a third-year literature major and intern for the After Dark Program, said she saw amazing results with an event similar to some of the proposed ideas.

The After Dark Program put on an event called “Jammies on Ice” on Jan. 20, which was a huge success. Not only did they have to turn away people who showed up, they also increased their membership from about 10 to 217 people during the event. As a result, the After Dark Program is now looking into similar programs as a way to combat issues with drugs and alcohol in ways that are fun, alcohol and drug free.