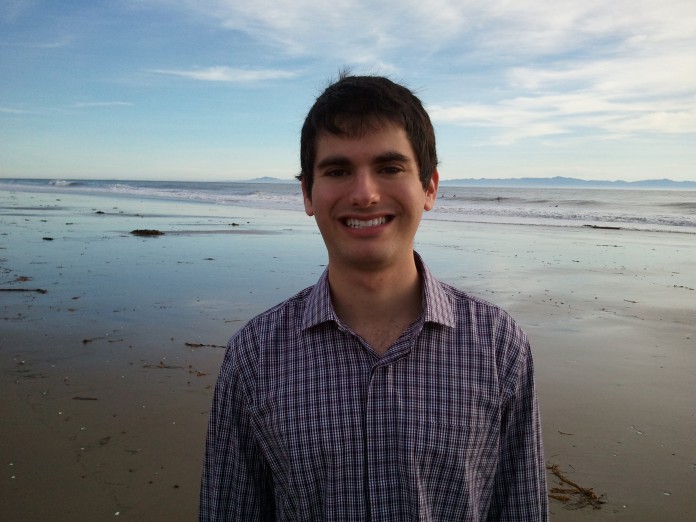 In an email sent to the Bottom Line office, Stern wrote, “a disabled veteran or a cancer patient would be refused so much as consideration for one of these jobs. One such job is the ‘test proctor’ position, which merely requires the employee to monitor one or a few students to see if they are cheating. Clearly, not each of the 54 million Americans with a disability should be deemed presumptively unqualified for this type of job.”

Discrimination against individuals with a disability was made illegal in 1990 with the signing of the Americans with Disabilities Act. As a general rule, the Act declares that “no covered entity shall discriminate against a qualified individual on the bases of disability in regard to job application procedures, the hiring,…,job training, and other terms, conditions, and privileges of employment.” The Act also prohibits employers from requiring an examination or inquiring to determine if a disability is present in the applicant, with the exception of pre-employment inquiries to judge the ability of an applicant to perform job-related functions.

Stern said the online application process makes no inquiry into the ability of an applicant marked “disabled” to perform the “basic and unskilled jobs” and that those whose profile does not say disabled are able to easily apply for them.

“They have an extremely wide and broad definition of disability and you can see that very easily because if you just simply go to their site, press one button indicating that you might have a disability, that’s when the flagging process starts. And from that point on is when you’re denied the jobs,” said Stern.

Attempts were made to contact Gary White, the director of the Disabled Students Program, who spoke with Stern prior to his filing the lawsuit. White did not respond in time for print.

In regards to his meeting with White, Stern said, “The response I got was shocking. The director of the department [White] said that hiring any disabled person represents an additional liability. He said his job was to minimize the potential for liability.”

Other jobs on the UCSB campus have restriction in place to ensure those applying are capable of performing the necessary tasks. For example, the UCSB Dining Commons require applicants to be able to stand for several hours and lift a minimum of thirty pounds before being accepted, restrictions allowable under the Americans with Disabilities Act.

A worker at the Dining Commons, who asked to remain anonymous, believes the policy used by the Disabled Students Program is outdated and unjustified.

“To not even have the opportunity to apply for a job because you may have one of a million different disabilities is a disservice to all Americans,” the worker said. “Those people who are trying to apply for jobs are good people…Why is a computer deciding whether or not a person is able to work or not? It’s a very flawed system that the University does not want to deal with.”

“I believe that employers should not discriminate against disabled employees when hiring, especially if the employee’s disability would not interfere with their job performance.”

The lawsuit was filed in October 2011 and is currently being reviewed by the courts. Stern said he hopes the judge agrees with him and decides that the University’s request to strike down Title II of the American Disabilities Act, which denies public agencies the ability to discriminate against the disabled, is the incorrect way to resolve this issue.

“I’m not asking for affirmative action,” said Stern. “I don’t believe that anyone with a disability should be automatically entitled to a job, nor do I think that they have any more right to that job than a non-disabled person. I simply requested that they not look at one single word tied to their identity: disabled.”