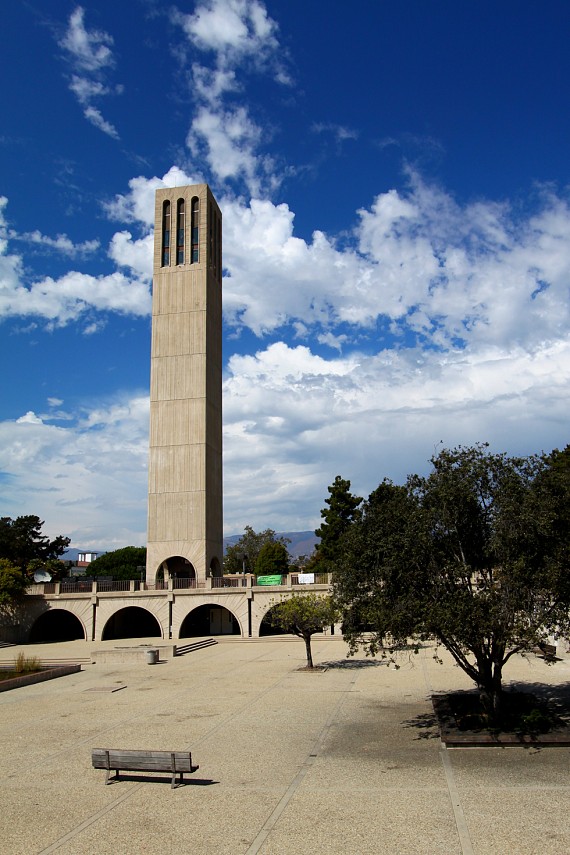 The University of California Santa Barbara recently issued a press release revealing the numbers for the upcoming school year. Last fall, a record-breaking 54,807 high school seniors hustled to submit their applications for the 2012-2013 academic school year.

There was a 7.9 percent increase in overall undergraduate admissions, not to mention a 19.1 percent spike in applications to all 10 University of California campuses. The statistics did not come as a shock, as applications have been steadily increasing in recent years. Of the 126,299 prospective freshmen applying to one or more UC campuses, 43 percent included UCSB in the application process. Additionally, the number of non-resident UCSB applicants increased by a considerable 77 percent, beating the overall UC average of 56 percent.

As the number of applicants goes up, so does their academic standing. According to the press release, the average GPA of prospective freshmen is currently a 3.7, a record high. And although SAT scores were slightly down from last year, an astonishing 31 percent of applicants have a GPA of 4.0 or higher.

Current students have expressed amazement at the current admissions situation.

“It just makes you think…What will admissions be like in five years? 10 years? 20 years?” said second-year English major Kyra Klopp.

The ongoing tuition increases seem to have done little to discourage prospective California residents, out-of-state applicants and international students from applying. According to economics Professor Javier Birchenall, this trend is likely to increase for the next couple of years.

“Wages for students coming out of high school are low, which may explain the surge in college applications,” said Birchenall.

Trends such as these should be expected during times of economic hardship, according to Birchenall. The worth of a college degree is invaluable in today’s labor market. Daunting factors such as high unemployment rates have also driven many young adults to pursue higher education, despite the rising cost. Birchenall said that one of the reasons the UC system seems to draw in so many students is because of its cheaper cost when compared to other alternatives, such as private universities.

The recession appears to have taken more of a toll on prospective transfer students. The numbers reported a 5.3 percent decrease in applicants to UCSB.

“The economy in general tends to affect transfer students more as most are a little older and working,” said Van Gieson.

Most transfer applicants are coming from community colleges, where tuition is substantially cheaper and completing their education there seems to be the most economical decision.

According to Van Gieson, the numbers indicate that all students– whether they may be freshmen or transfers–prioritize higher learning during these times of economic downturn.

“Families still see the value of education in general, and especially the value of a University of California education,” said Van Gieson. “While it costs a lot, you get a lot for your money.”