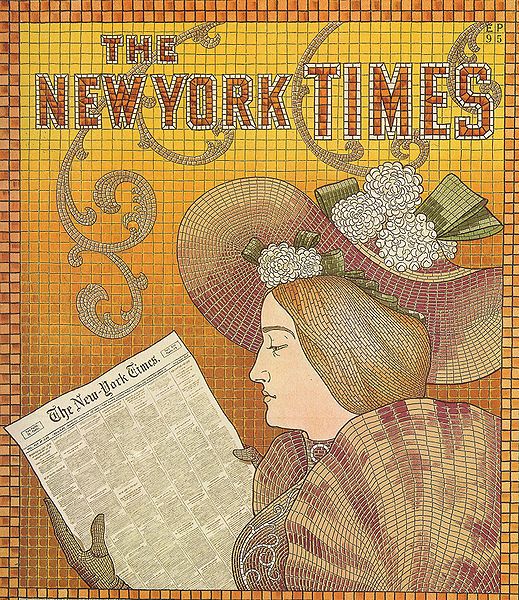 I used to cringe when in high school I would tell my peers that my mom is from Haiti and they would look at me with total bewilderment and say, “Haiti!? Isn’t that the ruler of the underworld?” When students can’t distinguish between Haiti, one of the poorest countries in the world, and Hades, god of the dead, there is a serious problem. Fortunately, as of fairly recently, Haiti has become a more familiar name to more people, but sadly this rise in social awareness arose from the tragedy after a devastating earthquake struck Haiti on Jan. 12, 2010.

The plethora of media coverage that followed the disaster significantly aided in bringing Haiti out of obscurity and to the forefront of awareness for thousands of Americans, who otherwise may never have heard of the country. News is probably one of the most important sources for intellectual growth, since it’s a tool of information that exposes people to a world outside of their own. Global awareness is crucial in order to have a thriving society, so when I was informed that some online news sources are beginning to enact a paywall for their online content, a familiar cringe arose in me.

A paywall is essentially a set restriction of how many articles non-subscribers can read before they are forced to pay a subscription fee. Some news sites that have implemented paywalls are The Boston Globe, The Times, The Chronicle and even The New York Times. This barring of content from those not willing to pay more than $20 a month (which is how much the New York Times is charging for website-only, unlimited subscription access) will greatly reduce the number of readers from these news sources.

According to a national survey, conducted in December 2010 by the Pew Research Center for the People & the Press, among 1,500 adults surveyed, 41 percent said they got most of their news from the Internet.

“In 2010, for the first time, the Internet has surpassed television as the main source of national and international news for people younger than 30. Since 2007, the number of 18 to 29-year-olds citing the Internet as their main source has nearly doubled, from 34 percent to 65 percent,” said the Pew Research Center.

As college students are relying more and more on online news content, paywall regulations are likely to have the biggest affect on us. With tuition increases and a decaying economy, the last thing any college student wants is to have to shell out more money to further educate themselves. It seems readers are not in support of the paywall, according to an article on Gigaom, since paywalls were implemented The New York Times has seen a drop of between five and 15 percent in daily readers.

As a journalist, I understand the extent of time and work that goes into reporting and I completely support attempting to create more revenue for writers. However, enacting a paywall reduces the amount of readership, meaning articles journalists write are losing viewers and all their hard work amounts to nothing. Instead of wasting time and effort on a paywall, which by the way can easily be bypassed by search engines and blogs, news outlets should increase the price for online advertisements on their site instead. Sadly, journalism will inevitably become completely digitalized, advertisements should be the number one source of revenue online, as per its print counterpart.

The many people that rely on the Internet as their main news source are now being presented with a dilemma. Either pay subscription fees or lose valuable information. Our society cannot afford to discourage those who actually make an effort to become globally informed. When it comes right down to it, providing valuable content, conveniently, to thousands of people should be the ultimate goal for online news sites.