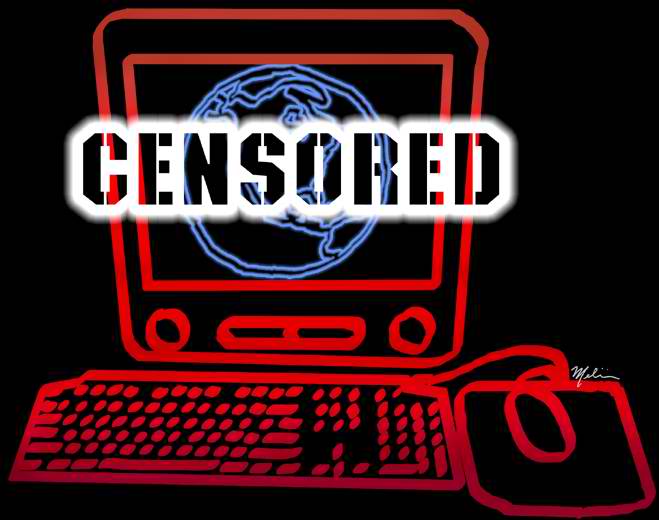 It would have been a shame if Congress had voted against keeping the Federal Communications Commission’s regulations, which prevented corporations from selfishly blocking certain websites from net users.

Imagine if there were no rules preventing Internet providers from manipulating the Internet for their own advantage. Sites that provide similar services, competing company websites and consumer freedom would have been threatened. The Internet’s resources would have been harnessed and exploited by greedy, money-gobbling corporations determined to keep consumers from viewing competitors’ websites and utilizing sites, like Skype. Gone would have been the opportunities for future entrepreneurs and smaller businesses.

The Internet would have been turned into another medium where rich, large corporations would have the advantage, and content would be filtered based on which site pays the most to Internet providers. Freedom that had been experienced through the computer screen would have been exterminated. That is why there is such a concept as Net Neutrality. Net Neutrality keeps the playing field fair for everyone, and rules that enforce Net Neutrality are needed to keep the Internet free from becoming restricted.

I am not saying that the FCC has full authority to regulate the Internet and prevent companies from increasing their business through competition. Competition is good, but some rules need to be placed to keep the little man from drowning. The organization has a point in trying to keep the Internet from becoming another unfair source of media that doesn’t allow individuals to enjoy its rich resources.

The FCC’s regulations were created to keep Internet fair. They are creating a level playing field for all kinds of Internet users, from consumers to corporations. There is no unfair advantage for the wealthy businesses, no middleman filtering what we see on the computer screen. There may be arguments that the rules are useless, acts of power on behalf of the FCC, but by creating rules, corruption and manipulation is prevented.

Many Internet providers would have eventually started to follow Comcast’s example, and websites that had a particular threat to the providers’ services, (video chatting, online calling, texting services, all of those wonderful things) would face a threat of being blocked.

Fortunately, Internet users have nothing to fear at the moment. The regulations created by the FCC have been preserved, and because of that, Internet fairness had been preserved. So enjoy video chatting with your friends, watching late night movies on Netflix and researching Internet companies to find the better deal. There will not be a threat of filtering or blocking by any provider as long as the regulations stay in place. The Internet has and should remain a free media for all who use and utilize it.

CON: Don’t Sacrifice Your Life for the Sake of the Relationship

Net Neutrality is Necessary for Equality on the Internet