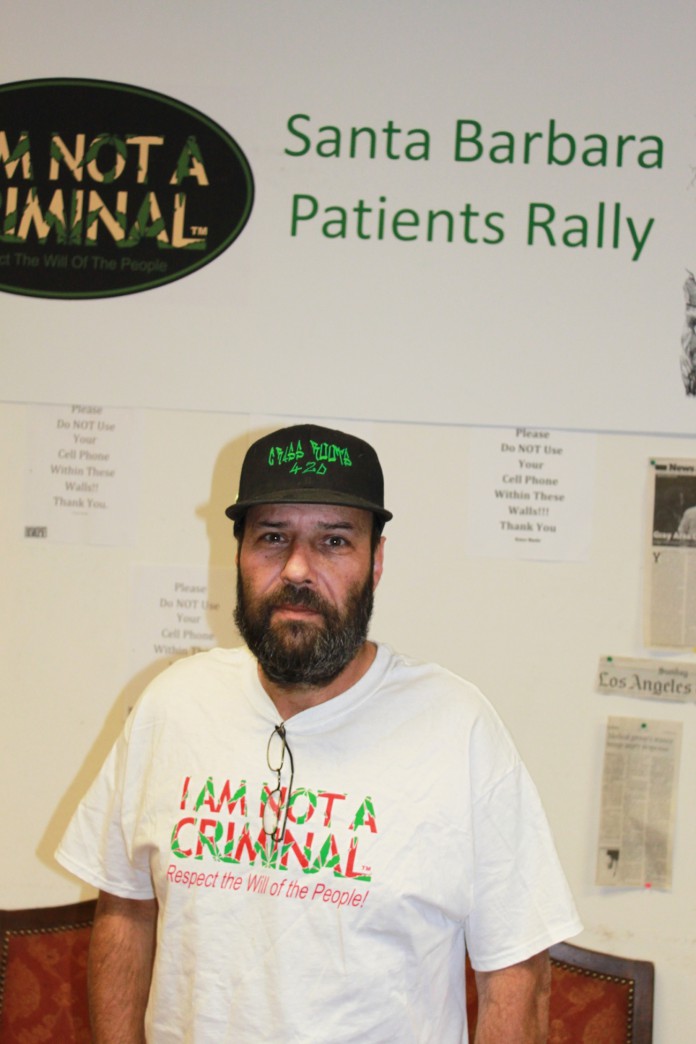 Once upon a time, California was the Wild West. While the days of shoot-outs and saloon brawls are long gone, a reincarnation of California’s Wild West has manifested itself in the 21st century through the state’s legal, but heavily scrutinized medical marijuana trade. The outlaw and the sheriff are still at odds with each other; the difference today, though, is that the outlaw is now California’s marijuana vendors.

This past October, the Santa Barbara County Board of Supervisors rejected a two-year-long study conducted by the county’s planning commission pinpointing seven locations deemed ideal for the sale of medical marijuana. The locations were selected based on their distances from schools, libraries and parks. Instead, in a 4-1 vote, the board adopted an ordinance banning new medical marijuana dispensaries within county lines.

The decision comes as Santa Barbara County and the city of Santa Barbara continue to endure an ongoing and lengthy sense of public angst about how to properly regulate medical marijuana trade.

But with the ordinance, Santa Barbara tacitly accepts medical marijuana collectives, like Goleta’s Grassroots Collective, which runs as a non-profit owned and operated by the 1,000 or so patients that use it.

“People are misunderstanding medical marijuana collectives–they call it pot shops,” said Grassroots founding member Fred Kapp. “They miss the point when they don’t use political correctness–when they call it pot and weed instead of what it really is, it’s medicine.”

Kapp, 56, uses a cane and his wobbly saunter as a testament to his chronic back pain and the reason why he medicates with cannabis. Kapp is also a vocal medical marijuana activist and advocates against dispensaries and the for-profit sale of medical marijuana.

“It all boils down to quality of life,” Kapp said. “How can we deny someone a quality of life? If your mother, sister or loved one was dying, would you not want some medicine to make them feel better; would you deny them that? It’s time for people and politicians to stop playing God.”

Grassroots is unique among marijuana vendors. The collective grows its own marijuana on-site, is located in an industrial area away from homes and schools and is active within the community.

Grassroots is currently running a sleeping bag drive for the homeless. Kapp, along with other members of the collective, have been actively participating in Occupy Santa Barbara.

“We started going to Occupy meetings and found a very like-minded group,” said Kapp, as he drew parallels between the Occupy Wall Street movement and the public push to legalize medical marijuana. “Everyone is a part of that 99 percent, and they want to help out because it’s brothers in solidarity. It’s meshed very well. It’s a common cause and Occupy can bring more people.”

“One of the reasons it got so blown out of proportion is because these places open just as a retail sale environment,” said Marinas. “There’s no growing on site; they’re getting their cannabis from God knows. You can open the tiniest hole-in-the-wall space, but you’re going to get shut down eventually and that’s why they want to crack down.”

For now, Grassroots is spared from any tangible legal consequences, but medical marijuana is still in violation of federal law. It’s not uncommon for state and federal agents to indict marijuana vendors–at any moment a place like Grassroots could go up in smoke. Regardless, many supporters of collectives have no intention to back down from their cause any time soon.

“I think the ingestion of cannabis creates free thinking and I think this is something that people in our government totally reject,” Kapp said. “They don’t want us to be free thinkers.”

An Electric Cure to Depression