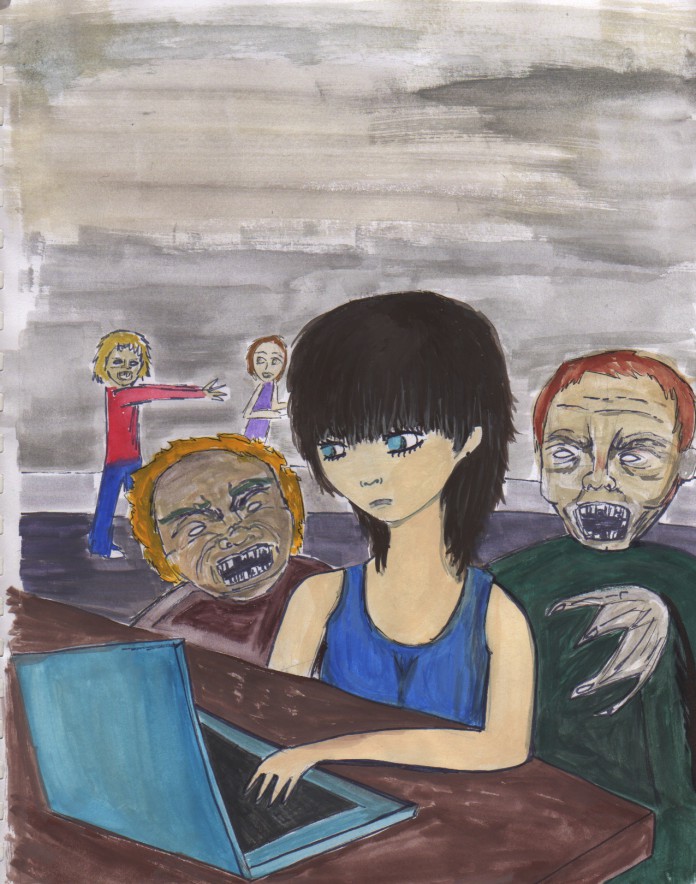 For those of you who think Facebook is finally done making changes to its layout, well, think again.

Founder and CEO Mark Zuckerberg recently announced plans to expand the social network by including a new feature called Timeline. This latest installment, expected to be launched within the next couple of weeks, gives users a glimpse into what he calls “the story of your life.”

The platform for the new feature shows an eclectic mix of pictures and events, starting from the most recent. The user can then scroll down to view past history over the years. The page contains two columns, the middle displaying the main content, while the one on the right permits users to navigate rapidly through the timeline. Users may also customize their profile by adding their personal information to the timeline, such as their time and place of birth, date of graduation, etc.

The Timeline has obvious implications regarding one’s privacy. The proposed changes give users the option to essentially “stalk” their friends more quickly and efficiently than ever before. However, those worried about providing too much information on the social networking site can take comfort in the fact that timelines may be edited to hide certain photos and information. This will probably be the case for most, as online polls have shown the public’s considerable discontent with the new, more invasive layout.

According to third-year psychology major, Alexandr Markelov, privacy is a major concern for many users.

“There’s just some stuff I said, maybe two or three years ago, that I don’t necessarily want people to be able to read with the push of a button. And I’m sure I’m not alone on this,” said Markelov.

Proponents of the network point out that the Internet is indeed public, and people should post things online with the understanding that nothing is ever truly private. Instead, users should focus on the potential benefits of Timeline. Applications will be integrated better with Timeline, allowing readers to see previews and read brief descriptions before they decide to install them, as opposed to their current ambiguity.

For Zuckerberg and the rest of the Facebook workforce, these changes show their commitment to keeping the site as current and innovative as possible, especially with threats from other rising social networks, such as Google+.

So how much longer until we see the changes take place on our newsfeed? If one becomes a developer for Facebook, they can get access to the beta early. Zuckerberg unveiled plans to launch Timeline to the general public during a San Francisco conference back in September, stating the change would take effect within a few weeks. The network received a lawsuit one week later from Timelines, Inc, causing speculation for the reason behind the delay.

The small business raised objections to the Timeline, believing the program would confuse their users and potentially threaten the existence of the site. However, the Facebook team recently released a statement, confirming the launch of Timeline in the coming weeks.

Food Versus Faith, a Look at Alternative Cures