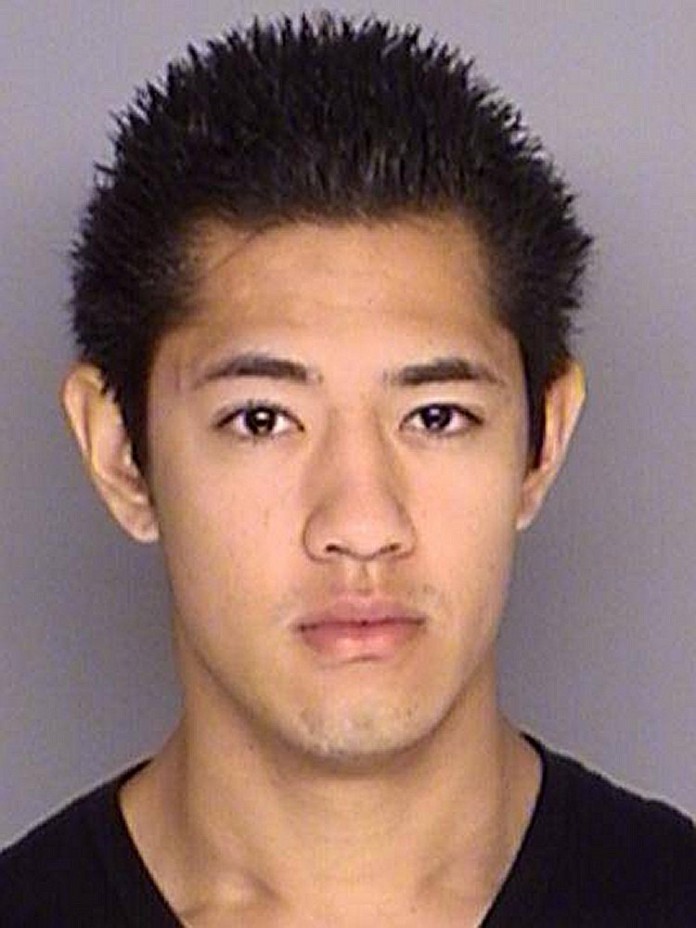 Authorities issued a warrant on the 6600 block of Sueño Road on Tuesday, Nov. 8, and prior to entering the home deputies apprehended one of the suspects, 20 year-old Kotarou Muryama, as he was leaving the residence.

Muryama was found in possession of several fraudulent ID cards and upon entering the home, authorities found more counterfeit IDs as well as computers, scanners, a card presser and other equipment used to manufacture ID cards.

As detectives continued to search the home, Muryama’s roommates were found to be in possession of cocaine, marijuana, Adderall and steroids, as well as additional fraudulent ID cards.

Muryama was booked into the Santa Barbara County jail with bail set at $20,000. Muryama’s charges include forging driver’s licenses, counterfeiting seals of California, criminal conspiracy, possession of drug paraphernalia, as well as a handful of other charges in connection to the fraudulent IDs.

Each of the four men could face charges ranging from probation to prison time.

As of Nov. 15, public information officer Drew Sugars said there were no new developments in the case but said since the formation of the Homeland Security Department, the Santa Barbara County Sheriff’s Office has been able to join state, local and federal agencies in investigating suspects who produce fraudulent ID cards.

Sugars advised students and others considering partaking in the manufacturing of fraudulent IDs of the potential legal risks involved.

“It is not uncommon for this to happen- partly through technology it’s easier to do than before,” Sugars said. “Just because it’s simple to do it doesn’t mean you should do it. It can be a very serious offense so someone thinking about doing it just because they want to underage drink should reconsider.”