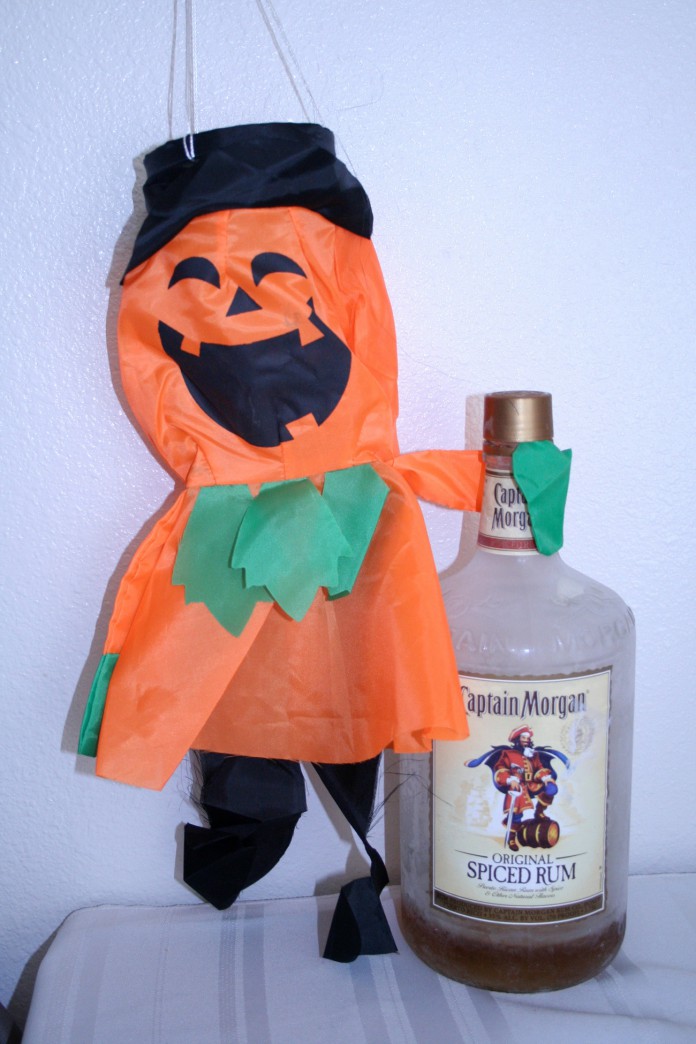 The logistics and legal details surrounding Halloween weekend occupied the majority of the Halloween Town Forum on Oct. 19 at Isla Vista Theater. Members of Isla Vista Foot Patrol and the University of California Santa Barbara community answered public questions regarding Halloween in IV and provided information about the varying policies in place during that time.

One of the chief concerns at the forum was parking. During Halloween weekend, new restrictions are enacted to ensure the safety of the large crowds that occupy Del Playa. Starting Friday, Oct. 28, roadblocks will be set up at the ends of Del Playa, Sabado Tarde and their cross-streets, creating a quarantined area with no parking allowed. From 6 p.m. to 6 a.m., no driving will be allowed in the areas.

Enforcement Supervisor Chris Zbinden said that while parking permits are still available it is unlikely they will be delivered in time for the Halloween weekend. He and other members of the panel encouraged students and IV residents to move their cars out of the local area, citing the potential for damages and theft.

“There are a lot of people who prey on our community during this weekend,” said Ray Vuillemainroy, station lieutenant of the IVFP. “So be careful. Lock your doors and windows.”

Medical assistance tents, public restrooms and hydration stations will be set up in IV, centering around the Embarcadero parking lot. Nourish International will be selling breakfast burritos for $3 and the Medical Reserves Corps will be offering walk-in medical aid for small injuries like cuts and bruises.

Officers from outside UCSB and Isla Vista will be present during the weekend to provide extra foot, vehicle and bike support. In total, there will be around 150 officers, with many from other UC campuses and some specially trained in crowd control.

“It’s all about partnerships working together to create a safe environment,” said Captain Kathy Farley of the UCSB Campus Police.

Hoping to reduce the strain on the officers, Katya Armistead promoted the Keep It Local campaign, asking students to discourage outside visitors from entering IV during Halloween.

“Have a good, safe time and get a really cool bracelet,” Armistead said, referencing the glow in the dark bracelets given to students who sign the pledge.

The Festival Ordinance will be in place from Wednesday Oct. 26 through Friday, Nov. 4 from 6 p.m. to 7 a.m. and forbids the playing of recorded or live music loud enough to be heard from the street. Overall, UCSB students make up 3 to 5 percent of the people arrested and ticketed during Halloween weekend. The average fine during the weekend is $235 and according to Vuillemainroy, the best way to avoid these fines is “be responsible and try not to attract attention to yourself.”

Props that may be used as weapons are forbidden during the weekend and can be confiscated by an officer.

Pamphlets will be distributed through the mail to UCSB students with quick information regarding Halloween policies, parking and road closures and tips to stay safe during the weekend along with websites to find more information.

Despite the strain and stress that Halloween weekend can put on the officers, Vuillemainroy said, “It’s enjoyable to see the students having fun. It’s really a great thing.”

The panel closed by asking students to remain informed and to take it upon themselves to report incidents and help keep Isla Vista safe.