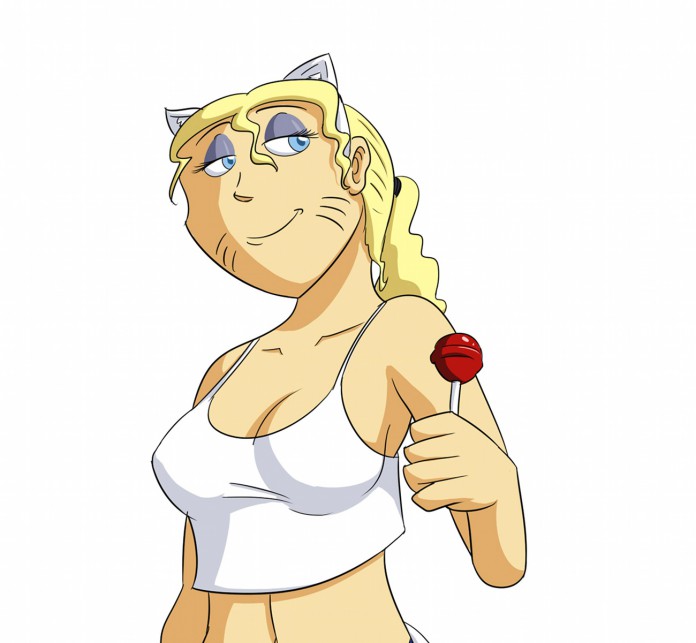 The countdown begins for Halloween, “Highloween” and everything else in-between that can describe the multiple day extravaganza rapidly approaching.

As a fifth-year attendee of the holiday that gives Santa Barbara its party school claim to fame- among other such activities- I have to assess how my own excitement and participation has changed one crazy year after another.

This upcoming weekend I’m mentally and physically preparing for a weekend in Las Vegas for a girlfriend’s twenty-first birthday celebration. The thought of coming back just in time to study for a midterm is painful enough. For the sake of being overdramatic, coming back to study for a midterm all while making five separate costumes could easily put me into a stress-induced coma.

While freshman year may seem like just yesterday, the (almost) unforgivable behavior, which occurred that fateful Halloween weekend, feels like a decade of maturity levels away. I’ve been smart enough to avoid being the victim of “that story,” but I know countless others whose Halloween reputations supersede all other college stories.

I’m not going to patronize freshman with typical senior advice warning about the insanity that will ensue in the wake of such an event because I whole-heartedly endorse living up the culture we at UCSB have created. However, after discussing the matter with several older classmates it seems the general consensus to leave Isla Vista in search of something somewhat rational appeals more than running rampant throughout the streets looking for X friend in Y costume.

In years previous, one senior housemate basked in the glory of her final Halloween celebration by taking stake on our Del Playa driveway with close friends and one massive couch. The group spent hours upon hours yelling at and chatting up the wild night roamers and while I woke up to a massive headache, they woke up to an impressive collection of pictures with the best dressed and creative costumes of the night.

So while I am impartial to where I celebrate Halloween, I can confidently say I look forward to the brighter time of life when dressing like a skank isn’t considered the norm. It actually brings warmth to my heart when I see people dressed in well-thought out costumes and will continue to praise those who steer clear of a typical ‘Leg Avenue’ attire. If you’re looking for the best way to draw attention this spooky eve in 2011, throw away the cat ears and dress up as some witty pop culture reference that only legitimately awesome people will appreciate.

Regardless, if you’re an angel or devil, saint or sinner, trick or treater, sober or drunk – your body will be praying for forgiveness come the morning of November 1.