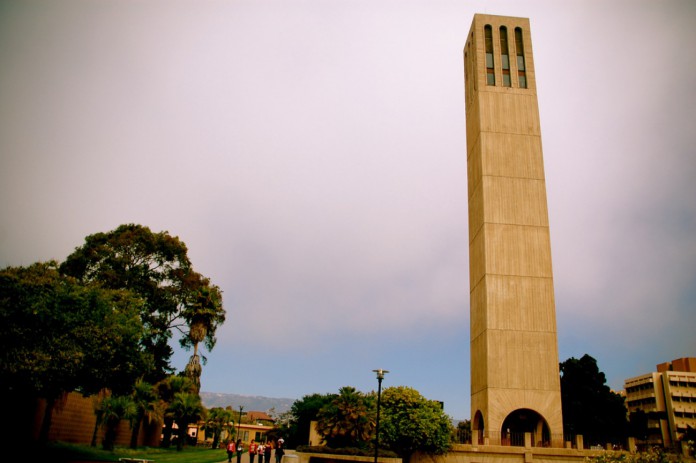 UC applications for transfer students were due last November, and six months later transfer students are being told about their acceptance status. Acceptances and rejections were projected to be revealed March 21 through the May 1, but on the second of May anxious students started calling the UC Santa Barbara admissions office only to find out that the date had been pushed to May 13.

Students who called in were told that that the push was due to a large amount of applications.

“UCSB received a record 14,328 applications from transfer students.  This represents a 43 percent increase in transfer applications over a two year period,” said Christine Van Gieson, Director of Admissions at UCSB.

When asked about the chance of this push happening again Van Gieson said, “We frequently find it difficult to complete all admission decisions by the deadline despite every effort to do so.  Although application volume has risen, we have not been able to hire additional staff due to budget constraints.”

Once again, budget cuts are interfering with the educational goals of future, as well as present, UC students.

Around 13,000 applicants learned of their admission decision by the original deadline. Those who didn’t were not at all pleased.

“When it came down to May 1, I got really nervous. I thought I wasn’t accepted or something had gone horribly wrong. UC Santa Cruz told me within the first week of their admissions window, so I didn’t understand why UCSB couldn’t do the same,” said Jacob Harrold, a current Santa Barbara City College student.

Ralph Cruise, an Economics major, applied as a transfer student for UC Davis and was told by April 20 that he was accepted. UC students have to declare intent to register by June 1, and the more time a student has to decide between colleges, the better. UCSB transfer students like Jacob Harrold have less than a month to make what is probably the most important decision of their life thus far, and due to recent circumstances, they may not have the right amount of time to process it.

It was Van Geison who made the decision to push the deadline.

“I was not willing to require the already overworked and exhausted admission staff to work over the weekend to complete this task.  Further, part of the delay in notifying the last 1,000 applicants was our effort to make as many positive admission decisions as possible.  To decide how many admission spaces remained, we needed analysis and discussion with staff in Institutional Research.”

The last minute change hit students hard, and many are still asking why the admissions office waited until the last minute to inform them of the change, instead of planning ahead and giving students fair warning.

“My family and friends were calling and texting me on the May 1 asking whether I knew or not. I didn’t know what to tell them because I had no idea what was going on with the system,” said Harrold.

Van Geison said that the she and her staff were very confident that they could hit the deadline. When they realized they couldn’t make it, it was too late.

“With May 1 falling on a weekend, we were not able to post the notice to our website until May 2,” she said.

She also mentioned that other UCs have had a hard time with their deadlines, as well. Budget cuts, lack of staff and an increased amount of applicants added up to disaster for the UC system.