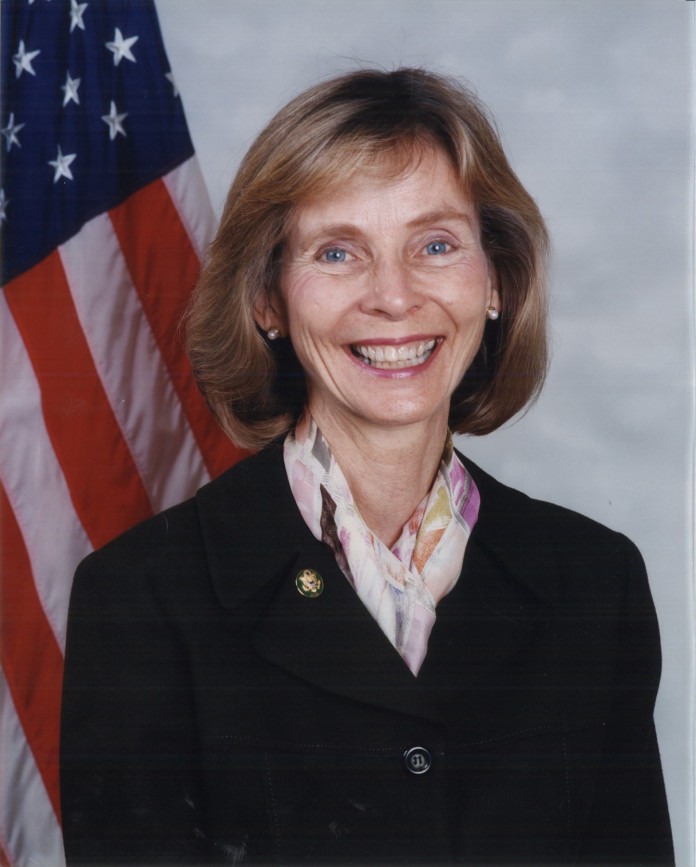 CALPIRG and Congressperson Lois Capps collaborated to host a clean car show in front of the UCEN on May 20. The Nissan Leaf and the Chevy Volt, new cars that can run entirely on electricity, were on display, and people did not hesitate to hop in and explore their interiors.

Capps spoke about her efforts to encourage the purchase of cleaner cars. As a member of the Energy and Commerce Committee, she helped to put forward a bill that would cap CO2 emissions and increase taxes on gasoline, however it did not pass in the Senate. She also explained that she supports President Obama’s efforts to create clean energy jobs and promote research on renewable energy.

“Obama and I believe that this is going to be the energy century,” she said.

Following her speech, Matt Gilliland, vice chair of the UCSB chapter of CALPIRG and Global Warming Solutions Campaign Coordinator, talked about CALPIRG’s efforts to reduce oil dependency and CO2 emissions. He explained that CALPIRG was lobbying to raise the minimum emission standard for cars to 60 miles per gallon by 2025. He talked about his own frustrations with paying $4.50 per gallon on gasoline and explained that we could save so much money on fuel if our cars could run on solar energy. He also talked about the dangers of oil dependence.

“We shouldn’t be giving our money to countries that really don’t like us that much,” said Gillilard. “Our reliance on foreign oil is funding terrorism.”

He went on to say that people should be walking, biking and using public transportation more. Gillilard also believes that government incentives are necessary to encourage the proliferation on hybrid cars and clean energy solutions.

In the past, the government encouraged the use of gasoline and cars by building the roads and freeways. This created an entrenched oil interest that uses its resources to resist positive change. Hopefully this new incentive structure won’t give special advantages or privileges to one type of clean energy over another.