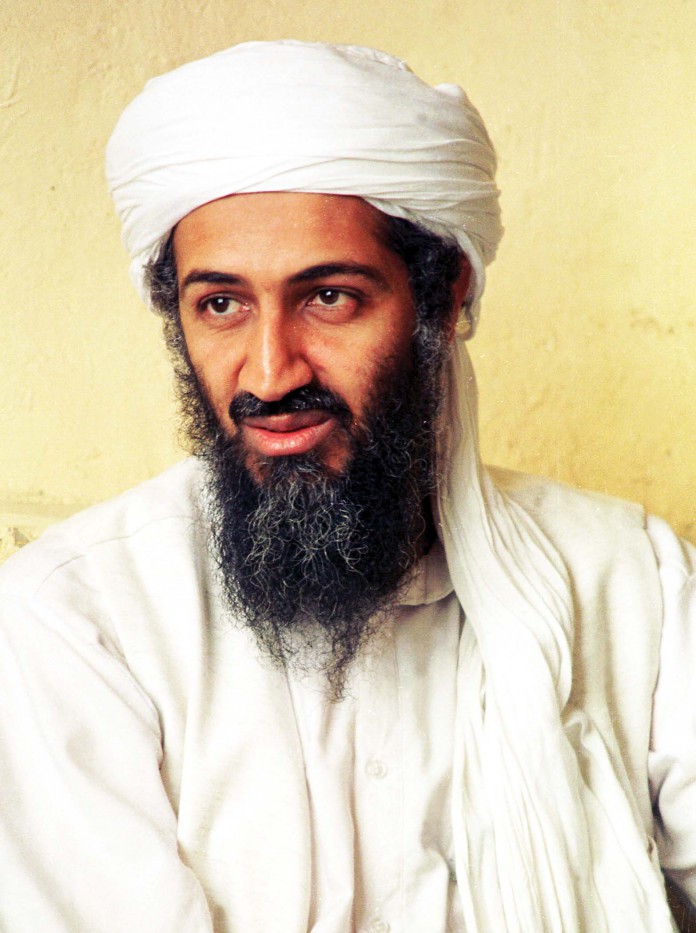 It’s been over a week since President Obama told the world that he “authorized an operation to get Osama bin Laden and bring him to justice.” And yet, news organizations everywhere are still analyzing the consequences of his death: the upsurge in American patriotism, Obama’s increasing likelihood for a second term, scheduled troop withdrawals from Iraq and Afghanistan. With so much information, observation and speculation swirling around the info-stream, it’s hard to grasp a complete understanding of what it meant for the US when Obama gave the green-light to helicopter an elite special forces unit into a well-made compound in the suburbs of Pakistan and shoot the most-wanted terrorist in the head.

What I can grasp is that Osama bin Laden’s death finally puts to rest a symbol of terrorism that, above all else, threatened the security of everyday Americans. Bin Laden was the “Boogeyman” that rested in the minds of US citizens whenever they bought a plane ticket, visited an American embassy overseas, or even stood in front of a national monument in Washington D.C. Bin Laden’s death also restores American trust in the government’s ability to protect its citizens and bring criminals to justice, no matter what the circumstances may be.

It’s been almost a decade since 9/11, but every American can still remember exactly where they were the day the Twin Towers fell in New York City- especially those families and friends who lost loved ones in the aftermath of the attack. I think it isn’t too much of a stretch to say that bin Laden’s death by US Navy SEALS may provide some closure to those most affected by the greatest act of terrorism on American soil, of which he was the mastermind. Even though his remains were buried at sea according to “proper Islamic tradition,” bin Laden’s death at the hands of US forces could provide the necessary spark for an upsurge in terrorism, or the final blow to Al-Qaeda. Many believe that bin Laden has not been the master strategist or primary leader of the terrorist organization for years now, yet most can agree he was still the most important and well-known figurehead for it.
What does his death mean for America?

Bachelor’s Degrees Are The New High School Diplomas — Only We...