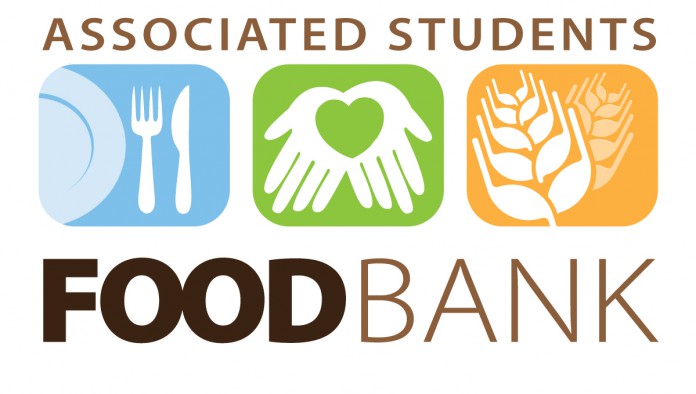 UC Santa Barbara’s Associated Students will be opening a campus food bank that will provide non-perishable goods to students in need, including graduates and undergraduates. The food bank is tentatively scheduled to open April 19, and hours of distribution will be Tuesdays and Wednesdays from 7:30 a.m. to 12:00 p.m. and 1:00 p.m. to 5 p.m. A.S. is awaiting approval regarding the proposed location of the food bank.

According to A.S. President Paul Monge-Rodriguez, the food bank will be created for students who self-identify as needy, and an Access card is the only requirement necessary to stock up on groceries. In addition to food, the food bank will also provide certain toiletries such as toothbrushes, perfumes and shampoo.

“UCLA opened a food bank in 2009 and UC Davis opened one earlier this year. There’s been a culture of giving and providing food to students in schools across the county. It’s not a surprise if you look at the economic climate we’re in,” said Monge-Rodriguez.

According to SIRRC Co-President Guadalupe Cruz, 2,135 students participated in a survey created to assess the needs of UCSB’s student community after a concern arose that students were unable to afford food due to the massive UC budget cuts. Of the students participating, between 600 and 700 students said they were in need of assistance and would use a food bank if one were created.

Funding for the food bank has come from several places, including the A.S. Office of the President, A.S. Student Initiated Recruitment and Retention Committee (SIRRC), and the UCSB Graduate Student Association. Additionally, half of the 2011 Senior Class Gift, an estimated $20,000, will be designated towards funding the food bank.

“It’s important to establish a food pantry because there are a ton of students who skip meals in order to save money,” said Senior Class Gift Campaign Co-Chair Alyssa Benavidez. “This shouldn’t be the case. Not only is it unhealthy, it just adds stress to already stressed out students.”

In addition to providing food and basic toiletries, the food bank will also be giving out copies of a newly created “S.M.A.R.T. Guide” that details the various programs, grants and loans for which students can apply.

While some monetary donations have been given to establish the A.S. food bank, UCSB students, faculty, and administration are being asked to help out as well. A donation drive is being held to collect items for the food bank. Green bins are placed in central areas around campus, such as Davidson Library, the Student Resource Building and the UCen.

Departments throughout UCSB such as Counseling Service and Financial Aid have been informed of the food bank and have been notified to inform students of the help they can receive there.

“The direction the UC’s are going, services like this are going to be needed even more,” said Monge-Rodriguez.

Click Here to See the AS Food Bank Proposal

Click Here to See the AS Food Bank Survey