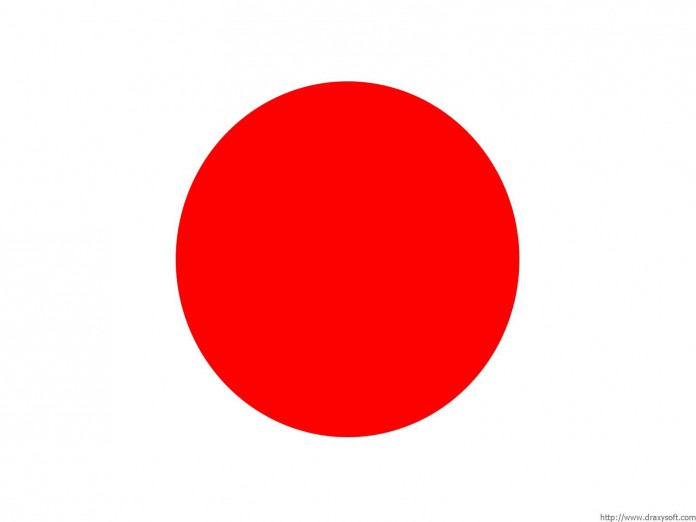 With the recent earthquake and tsunami in Japan, the country has been devastated. Thousands are left stranded without the most basic needs of clothes and shelter. Many are facing illness and inaccessibility to their usual medications needed to stay alive. With the country left in shambles, many Americans have overwhelmingly felt the need to donate and help Japan get back on its feet.
UC Santa Barbara is no exception.

Many groups on campus have begun efforts to fundraise. The Japanese Language Café (JLC), Japanese Student Association (JSA), and Judo Club have united to raise money for Japan. During the first few weeks of spring quarter, wristbands and t-shirts have been sold outside of the UCen. This effort to raise money is so successful that the group has temporarily run out of stock. However, more items are being ordered to meet the popular demand.

“I personally like the shirt,” said Mike Matsuda, President of the Judo Club, and also a student studying Japanese. “Once you start studying the language and you have family over there, it means a lot because you’re donating. Also, the shirt itself has a lot of symbols in it; the characters themselves mean a lot of things like patience and hope, but then they [appear to] spell love too.”

All proceeds made from the sales are being donated to Direct Relief International, explained Phillip Wong, leader of the Japanese Language Café and a fourth-year Japanese major. This charity has confirmed they will allocate donations to Japan.

“After witnessing the horrific event all over the news, the JLC decided that this is the time to show how much love and support that not only we, but all students around UCSB have for Japan,” said Wong.

In addition to fashion, an origami event is being planned for April 7th and 8th from 2-5 PM, said Loui Nakano, President of JSA.
“You come and you buy origami paper for a dollar, and we teach you how to fold cranes. We’re going to get a thousand of them and send them to Japan,” she explained.

The “Thousand Origami Cranes” is a Japanese tradition that promises anyone who folds a thousand origami cranes will be granted a wish pertaining to long life or recovery from illness or injury. All proceeds from this event will be going to Direct Relief International as well.