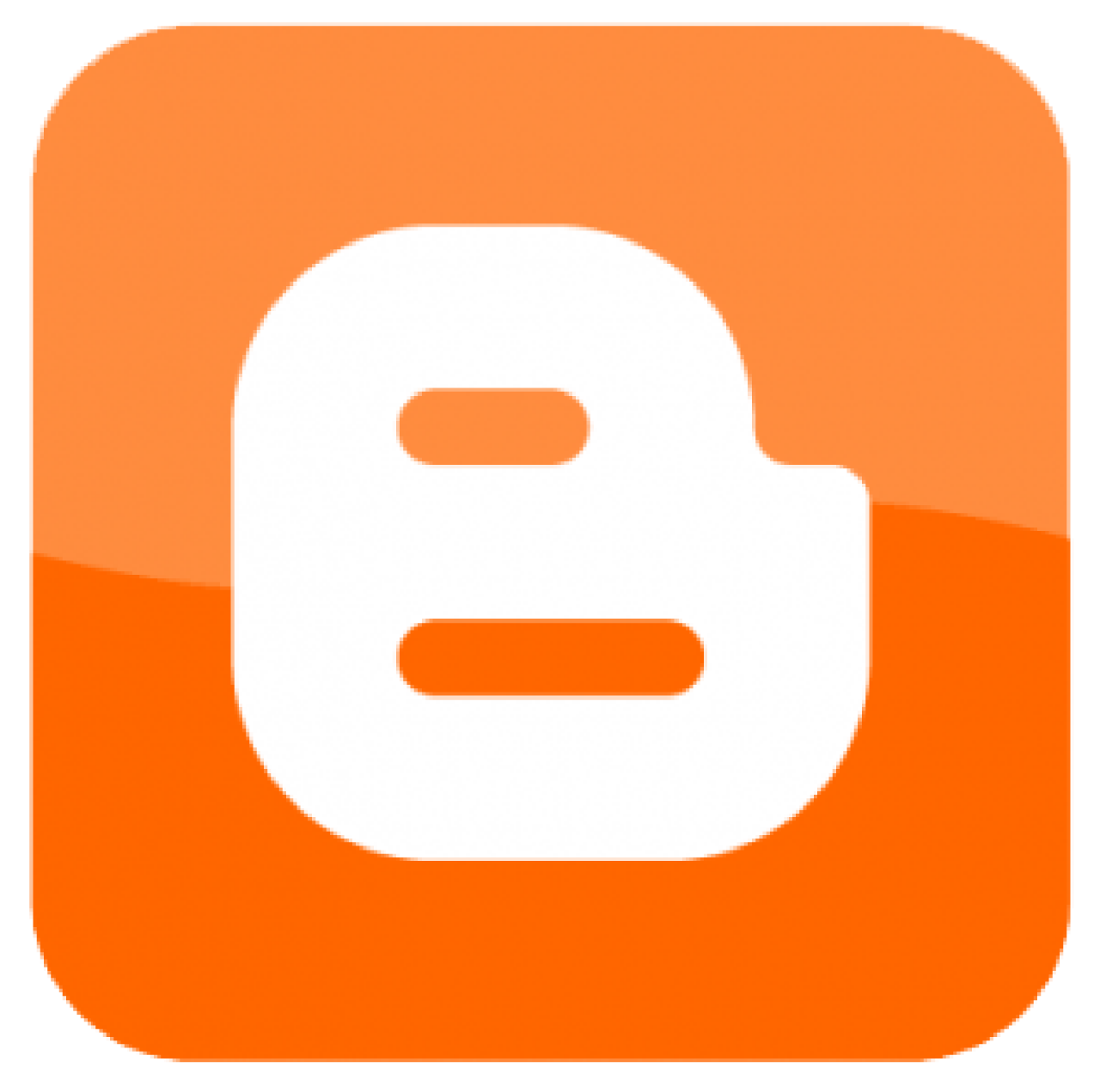 Technology: blogs, powerpoints, pyrotechnics, you name it and it’s probably in a lecture hall, lab, or classroom on the UC Santa Barbara campus. Technology has, to a remarkable degree, crafted the way we as students learn. While some professors, such as Jeffery Stewart in the Black Studies Department, greatly advocate the use of technology and see it as a way to promote the major, others like Grace Chang in the Feminist Studies Department do not see technology in such a way.

“I come from a position of being techno-resistant,” said Chang. “I feel technology often leads to the demise of certain skills in students.”
Chang is not saying she believes technology is evil, or that it’s destroying the value of education; on the contrary, she wants her students to be participants in her classes and she feels that when students are busy taking down notes from a PowerPoint slide, they aren’t actually listening to the lecture being given.

“I want them [the students] to develop the ability to discern what’s important and what’s not, and I think PowerPoint doesn’t give you the ability to do that,” she explained.

When asked if she had felt any pressure from her department to use technology like PowerPoint and GauchoSpace, however, Professor Chang said she had not.

Nunn-Ping Lee, a UCSB second-year year Sociology major, agrees with Chang’s feeling that students often become too focused on the lecture slides and not enough on the lecturer.

But some professors, such as Stewart, see technology as a great advantage, especially when it comes to giving other students a voice.
“I was interested in stimulating students to have their own voice in their own writing,” he said.

Stewart started using blogs in his History of Jazz class, explained why.
“The people we study are people who achieved a distinctive voice, and at some point they developed a distinct expression. By using blogs, which tend to be a little bit more conversational, people are able to be more expressive,” he said.

Expressive in the way, Stewart says, that students are able to comment on other students’ blogs, create their own layout for their blog, and feel comfortable in their own space on the internet. He also hopes that when it comes to paper topics and group projects, students will already have an idea of whom they would like to work with because of the opinions and reactions shared on the blog.

“I think it depends on the author of the blog. If you get someone that doesn’t know anything about the subject, then it won’t be very helpful,” said second-year Global Studies and Slavic Languages and Literatures double major Esmerelda Oros. “I think it might help in some case for people who are more shy, and who don’t talk, especially those that take place in bigger lecture halls and have more discussion sections.”

Stewart has bigger ideas for the future use of technology in his department though, apart from having students blogging in class. He sees the integration of academia and the internet as educational for students.
“If you completely separate yourself from that [the internet] you’re separating yourself from a whole world of knowledge that is available,” he said. “What is important is for students to develop critical knowledge of how to assess knowledge on the web.”