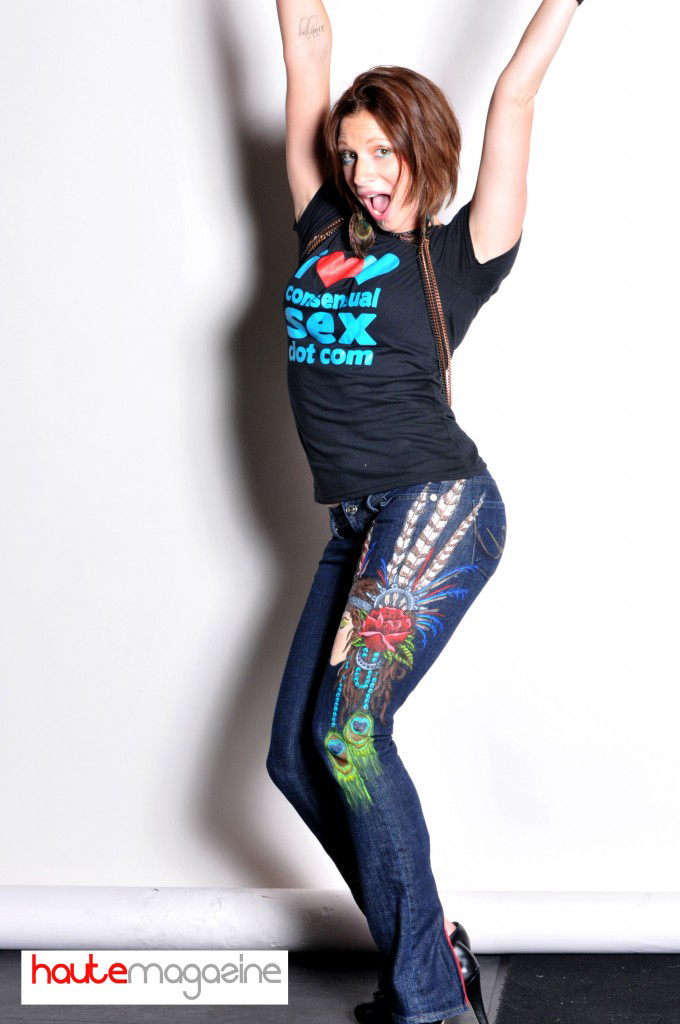 The Jeans for Justice Rally will be held on campus April 27th to raise sexual assault awareness and draw attention to the struggle of survivors against presumptions of consent or provocation.

The Jeans for Justice campaign, otherwise known as Denim Day, is part of an international protest in response to the Italian High Court decision of 1999 to overturn the rape conviction of a 45-year-old driving instructor because the victim, an 18-year-old student, was wearing jeans. The Appeals Court reasoned that the female must have given her consent to have sex because, according to the Court of Cassation, tight pants such as jeans are impossible to take off without the cooperation of the person wearing them. The court also questioned why the victim waited several hours to inform her parents of the attack. The case was then sent back for retrial.

The ruling created an international backlash, drawing attention to the plight of sexual assault victims who not only suffer the violence but also endure the haunting doubts of people who assume that the victim was somehow responsible for provoking the attack.

The Jeans for Justice/Denim Day event in the United States aims to raise awareness about sexual assault, support the survivors and ultimately help end sexual violence.

The UCSB Jeans for Justice Rally will feature speaker Dr. Victor Rios, Professor of Sociology at UCSB, who will discuss the role of men in ending sexual violence. District Attorney of Santa Barbara, Joyce Dudley, will also speak at the rally.

Kegan Allee, the Advocacy Support Specialist with the Women’s Center of UCSB, helped organize the event. She said that the Jeans for Justice Rally is “a way of drawing attention to the pervasive myths in our sexual culture” while advocating “the need for better communication among sexual partners.” Reflecting upon the 1999 ruling, Allee said, “Regardless of how tight the woman’s jeans were, there are many ways someone can be forced to take off their clothes,” including through violence, threat and coercion. The victim’s clothing never excuses rape.
Professor Leila J. Rupp of the UCSB Feminist Studies Department has studied the effects of social gender roles upon sexual conduct and identity. She points out that the perception that the victim somehow provoked or assisted the rapist puts the blame on the victim while seemingly excusing the perpetrator who was actually responsible for the violence.

Professor Rupp said it is necessary to raise awareness because “a lot of young women think there aren’t any real problems anymore [with women’s rights] because of the feminist movement” and so it is “shocking to young women when they find out those things are still going on.” She commended the organizers of the Jeans for Justice Rally for helping spread awareness and effect change.

The rally will give allies the opportunity to express their commitment to believing and supporting the victims. The event hopes to promote versions of male masculinity that do not involve sexual violence and aggression, which is an important topic that speaker Professor Victor Rios will explore. The issue is that society often views sexually aggressive behavior as being a normal expression of masculinity, but this dismissive climate condones female objectification and increases the prevalence of rape.

Professor Rios said that “men have to be central in the struggle to stop sexual violence.” This can be achieved though events such as the recent UCSB Men’s Week and the international Walk A Mile In Her Shoes campaign which promote socially responsible masculinity.

The Jeans for Justice Rally will be held at the SRB Multipurpose Room form 12pm-1pm on Wednesday, April 27th. There will be free food and a free drawing for prizes. Please wear jeans to show support!