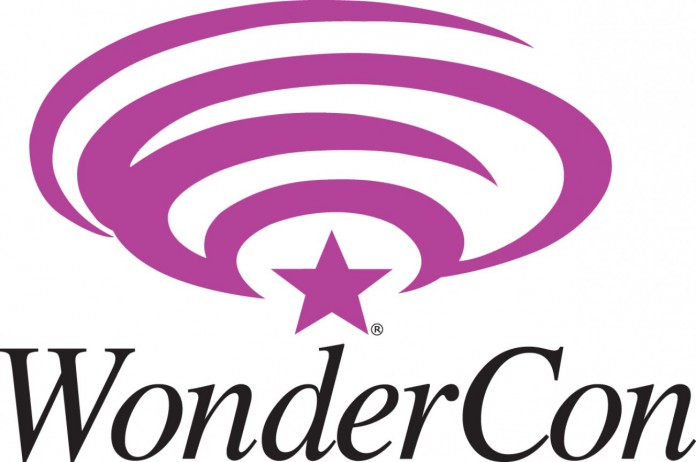 How do you get a job in the video game industry with little or no experience in programming, 3D modeling, or anything at all involving computers? Isn’t there more to creating a video game than the hard-boiled nuts and bolts of programming? Luckily, a panel was held at this year’s WonderCon which gave many helpful tips for gamers to become part of the workplace — no programming, animation skills, or computer-crunching experience required.

Many gamers overlook the “behind-the-scenes” jobs associated with game production. A development team is more than a cluster of artists and programmers simply designing levels, maps and characters. There are also teams who handle product development, marketing, advertising, public relations, event scheduling, retail and creative services. Even the most hardcore gamer will forget that someone had to choose the color scheme for the posters, select the screen-caps for the back of the box, and even write the little blurb that describes the game. Many gamers also wrongfully assume that there one ideal way of getting into the industry. This is not the case. The video game industry is incredibly young, barely scratching the surface of its third decade. With the advancement of technology and internet, the industry is changing all the time, and there are many ways to become a part of it.

According to the WonderCon 2011 panel, the main attributes needed to get a job in the gaming world include being willing to work for free, entering art and design contests, sending your resume out to as many people as possible, and participating in a few focus groups. Francis Mao, the Senior Director of Creative Services and Events for Capcom, kicked off the discussion with the story of his own success, in which he entered a contest for Gamepro magazine for a cash prize. When he received a call back, he was told that Gamepro wanted to commission him for a few art jobs. A few months later, he started writing game reviews. This is similar to writing online pokies games reviews similar to the ones in this pokiesaus.com online pokie website.

“Once you’re in the game industry, you’re in!” he said proudly, later joking that the next panel would be about how to get out of the gaming industry.

Mao’s success shows the importance of creative consultants in the gaming world – they are always in high demand. Game developers and publishers will often use a contest to seek out new talent. If you are an artist of any kind, it’s an excellent idea to enter contests and collect some of your work into a portfolio along with your resume. Mao, a law school dropout, later remarked that it was his skills in English, communication and art that led to his career.

“Make connections,” he said. “Get your name out there!”

Alex Jones, the producer of “Devil May Cry” for Capcom, also offered a few words of wisdom.

“I looked in the back of every video game magazine and sent my resume out to all of them within a 50 mile radius,” he said.
Eventually, he was hired by Ubisoft to work as a tester for games. This was not as enjoyable as he thought it would be, however.

“You get to play broken and unfinished games only,” he lamented.

It was also a tedious endeavor, as Jones often found himself performing mundane tasks such as fetching pizza and converting files. But this was a simple way for Jones to advance into production, where he briefly worked as an assistant producer for Konami.

“Many companies have a different idea of what a producer is. It’s usually a hybrid of creativity and project management. It’s a different job every day,” he said.

Steven Gee, who described himself as a “straight hustler,” had no experience at all, no design skills, and no connections. He went to school for marketing and retail and eventually was approached by someone from Sony, where he worked as a secretary and a tester. Today he is a product manager for Namco, working in advertising and public relations.

“Learn to work with other people and get your name out there. Prepare for games to be killed suddenly, and become the evangelist for whatever game you are promoting,” he advises.

Lauren Svenson, who works as a publicist for EA, spoke about the strong relationships between journalists and public relations workers. She also mentioned that a job as a publicist is ideal for good writers, aspiring journalists, and socially adept people.

“Stay savvy and up-to-date with gaming news. Don’t just be another fanboy – do some research,” she said.

Her biggest piece of advice regarded summer internships, which she stated are always worthwhile, no matter how banal the work may seem. Regardless of how well the internships pay, or even if they pay at all, interning for a game company is always a worthwhile investment. It’s especially good for networking and learning where you could potentially fit in on a game development staff.

Sandee Ferrara, the Senior Channel Marketer for Capcom, stressed the importance of knowing people and making connections. Her position as a channel marketer means that she is a liaison between retailers and marketing teams. She preorders advertisements and signage, and decides when and where certain graphics (posters, cardboard cutouts) will go. For this reason, she added that any Photoshop experience is a plus, but it is likely that you will develop your Photoshop skills from simply being in the business.

For aspiring journalists, Greg Off recommends running your own blog and watching it blossom into a small business. As President of Off Base productions, he oversees the progress of a creative marketing agency, provides game reviews and trailers, and prints game instruction manuals. Like the other members of the panel, he stressed the importance of making connections with others. It’s also a good idea to start your own website and establish a presence online; this will be a good addition to your resume and will help with networking.

The final points of the panel were relatively simple: intern, work for free, research your focus, network, ask for advice, speak well, send your resume out, and last but not least, never describe yourself as an “avid gamer” on your resume. This will only lead companies to view you as another fanboy/girl, and they won’t take your application seriously.

The gaming industry is still developing, and companies are always seeking creative consultants, marketing experts, game testers, or just someone to fetch the coffee and pizza. Wherever you fit in, you too can be a part of the industry – no programming skills necessary!