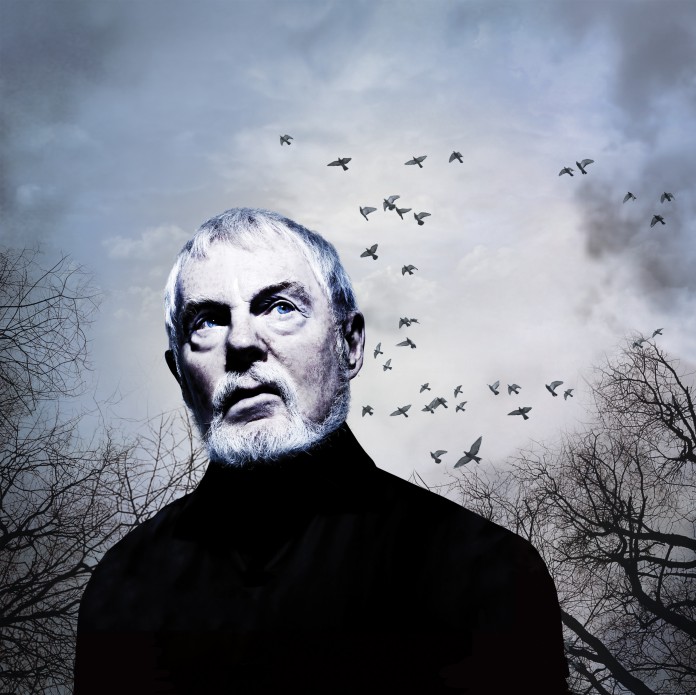 Students either groan or cheer at the thought of reading Shakespeare’s plays or poems. While some students dread reading the difficult Shakespearean language, I personally enjoy the way Shakespeare writes. Being a devoted fan, I was very excited to see UCSB’s Arts and Lectures’ film screening of William Shakespeare’s King Lear on Wednesday, March 2.

Associate Director of Arts and Lectures at UCSB Roman Baratiak thinks that even though Shakespeare’s works were written hundreds of years ago, they contain timeless themes and should continue to be studied today.

“Shakespeare has remained relevant all of these years because his brilliant plays speak eloquently and passionately about the human conditions – love, violence, deceit, lust, jealousy, intrigue, etc,“ said Baratiak, who introduced the film before it began.

Then the movie began.

The great play about an old king being rejected and betrayed by his own daughters came to life. Even though the performance was not live, it was still effective. Each of the actors’ great performances, which were accentuated by the bare stage, transported the audience members back in time to the 17th century.

While their plain black costumes did not do anything to improve or add to the performance, the actors’ attire allowed the watcher to focus on their dialogue and actions rather than their clothing. The movie gave viewers around the world the chance to watch the great performances of acclaimed actors such as Derek Jacobi without having to travel to Europe. The dark and dreary play was the perfect thing to watch on a rainy Wednesday night.

“King Lear is one of my favorite Shakespearean plays due to the amount of action we see occur.  So much happens that it is almost impossible to not be able to relate with at least one character in this epic play,” said Zeleke.

For students who enjoyed this screening or want to learn more about Shakespeare’s famous literature, UCSB is offering English 15 (Introduction to Shakespeare) during Spring quarter.