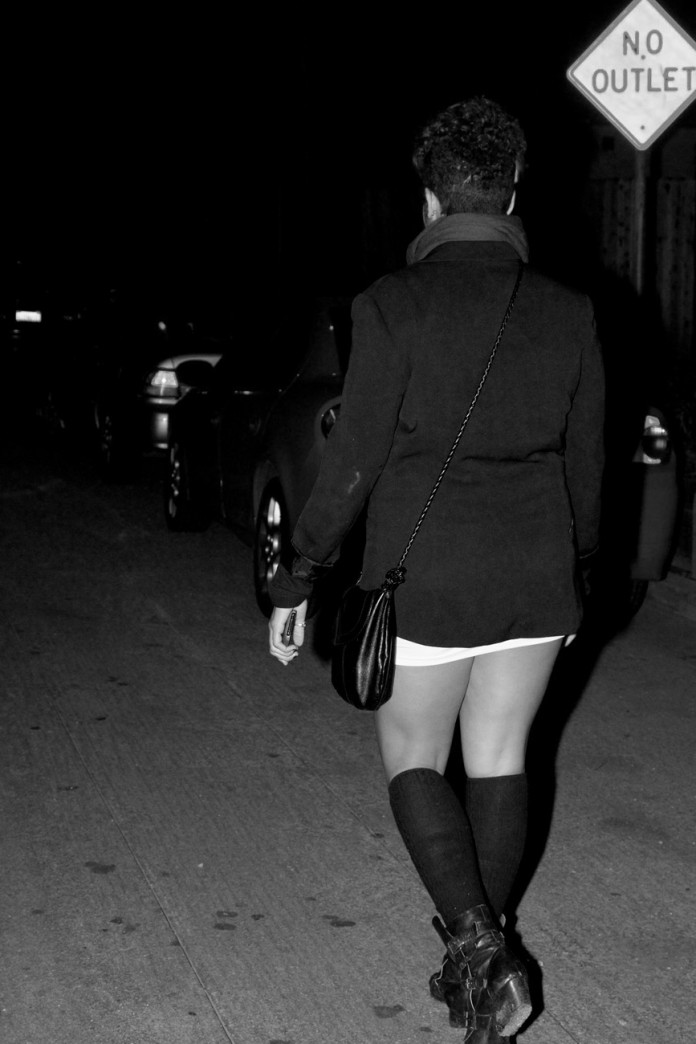 UC Santa Barbara’s Women’s Center Rape Prevention Education Program dedicated the entire month of January, 2011 to raising awareness and educating students on the issues regarding the various forms of stalking as a part of National Stalking Awareness Month.

According to the UC Santa Barbara Women’s Center, 3.4 million people are stalked each year in the United States. A 2001 survey by the Women’s Center also found that one in three students has experienced stalking behavior while at UCSB.

Stalking is a pattern of behavior directed at a specific person that is unwelcome or unwanted by that person. There are many different forms of stalking, but some are more obvious, such as following, watching from afar and sending unwanted letters, emails, or texts.

Stalking is a prevalent issue on many college campuses, including UCSB. The Rape Prevention Education Program recorded 11 student cases of stalking during the 2009-2010 academic school year, which marks a 73 percent increase in stalking cases from the previous school year. The data reveals that stalking continues to be a mounting issue at UCSB with an increasing number of cases each year.

Signs of stalking that may be more subtle include monitoring of phone calls and computer usage or stalking on social networks like Facebook.

Matson, UCSB’s Women’s Center RPEP director, said that social networks have led to an increase in the amount of stalking behavior.

UCSB third-year Henry Truong said that social networks have made it easier for people in relationships to be obsessively followed by a partner.

“I had a girlfriend who Facebook stalked me and monitored what I was doing. It was very unsettling,” said Truong.

UCSB students are currently working in various student organizations to raise awareness on campus and in Isla Vista where the night life can potentially lead to stalking behavior.
Candice Van Sitter, a UCSB fourth-year and Media Outreach and Promotion Coordinator of RPEP interns, believes that the amount of stalking cases is high and that therefore, it is important to take action and educate communities about matters regarding stalking.

“Numbers are really upsetting,” said Van Sitter. “Myself [sic] and five other interns reach out to sororities and fraternities, a population that deals with a lot of these issues.”
RPEP also focuses on informing students about the legalities of stalking.

Stalking is considered a crime and is illegal in every state. RPEP hopes that each student on campus takes stalking seriously and understands its legal implications.
“Something that we all can do is [to] stop joking and not undermine the obvious and subtle signs of stalking,” said Matson.

Stalking can put students in serious harm and may also lead to depression. Being in an enriched, academic environment, it is crucial that stalking does not affect a student’s performance in school or limit any student from participating in social activities out of fear of being stalked.

To learn more about the warning signs and ways to prevent stalking, visit the Rape Prevention Education Program located in the Women’s Center.