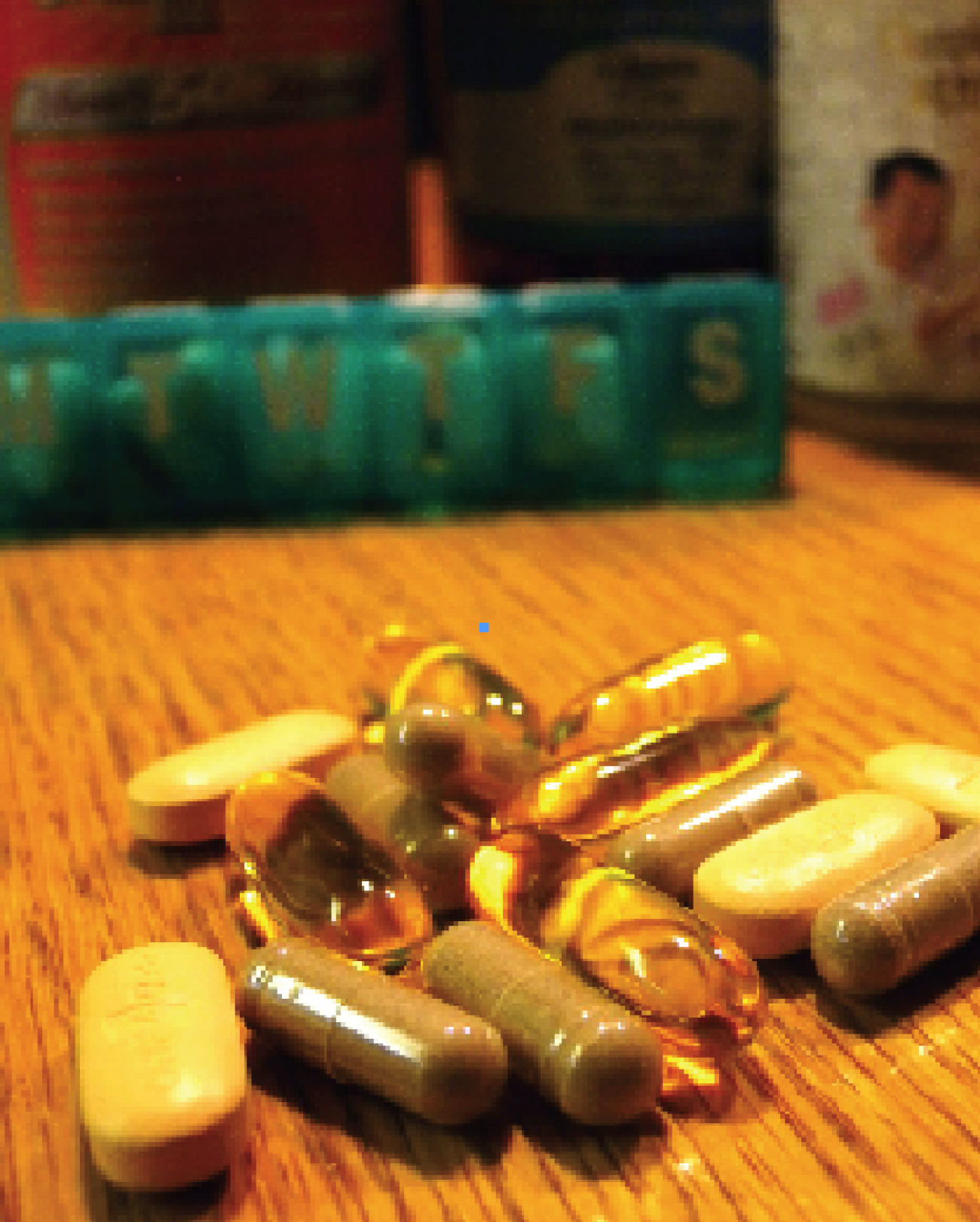 A main focus of current cancer research is on the increasing resistance of cancer cells to chemotherapy drugs, like the commonly prescribed anthracyclines. Researchers at Harvard’s Dana-Farber Cancer Institute and Technion-Israel Institute of Technology have uncovered the genes and mechanisms that promote drug resistance within malignant breast tumors, which often experience recurrence of the disease after chemotherapy or may completely deny the treatment’s effectiveness.

Assistant Professors Andrea Richardson MD, PhD and Zhigang Wang MD, PhD conducted their research at the Dana-Farber Cancer Institute, where they studied the various genetic components of cancerous breast tumors in search of abnormalities or mutations in their genetic sequence.

According to Richardson, the abnormal expression of LAPTM4B and YWHAZ have shown an increase in cancer cell resistance to anthracyclines, making it difficult for the drug treatment to effectively combat cancerous cells and prevent the recurrence of the disease.

Richardson and Wang propose that doctors personalize their chemotherapy treatments as a solution for evading the toxicity and ineffectiveness of certain drug treatments.

“Results suggest that tumors resistant to anthracyclines may still be sensitive to other agents,”  said Richardson in a recent Harvard press release.

Professor Yehuda Assaraf at the Technion-Israel Institute of Technology has also analyzed the increasingly common resistance of cancer cells to drug treatments, specifically studying the mutation of the ABCG2 protein and its relation to malignant cells.

Assaraf found that normal tissue cells surrounding the cancerous cells would create self-emptying vesicles, where mutated ABCG2 proteins transfer anti-cancer drugs away from the affected area. The chemotherapy drugs are disposed by the vesicles before they are able to penetrate the cancerous cells and impede the spread of the disease into healthy tissue. When the mutated protein was removed from the genetic sequence, the anti-cancer drugs were able to effectively combat cancer cells, leading researchers to assume that the mutation of the protein may be a result of evolutionary drug resistance.

According to the National Cancer Institute, “the development of multi-drug resistance to chemotherapy remains a major challenge in the treatment of cancer.”

As cancers are becoming increasingly more resistant, stronger and more toxic drugs may be needed in order to hinder the spread of the disease. Scientists are currently working on treatments to overcome cancer resistance.

The Journal of Clinical Investigation found that two cancer therapies are now being combined in order to treat the resistance formed by lung tumors when undergoing other cancer treatments.

According to William Pao, M.D., PhD, of the Vanderbilt-Ingram Cancer Center, researchers are using a combination of drugs that “target in multiple ways the molecules that are driving the cancer,” while also decreasing the size of the resistant tumors.

Researchers from both Dana-Farber and the Technion-Israel Institute agree that the “trial-and- error” technique of fighting cancer is no longer a viable option for many patients, especially in light of proliferating drug resistance.

More studies will be conducted on genetic tests and combined drug use that can guide physicians in delivering a specific cancer treatment for each individual patient, making treatment more effective and possibly less harmful.