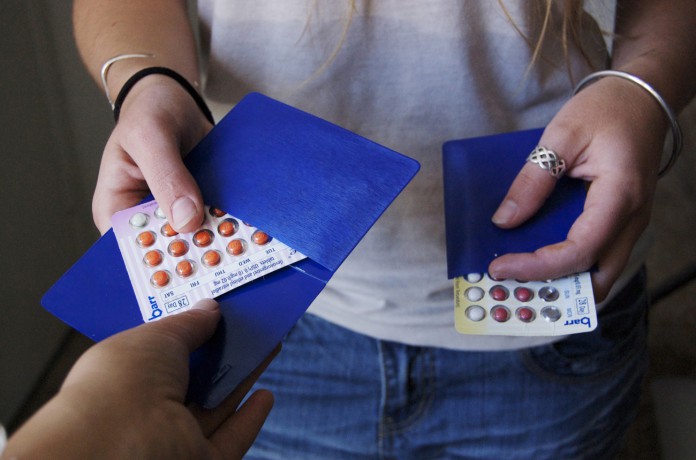 Despite the hype over free contraceptives for women, birth control has yet to make the cut as preventive services under “Obamacare’s” health reform.

The “Birth Control Matters” campaign aims to have the new health care reform law make prescription contraceptives available to every woman without co-pays or extra costs, which would ensure that the best, compatible birth control is accessible to every woman. With this campaign, Planned Parenthood aspires to reduce the number of unintended pregnancies and to focus more on women and children’s health.

Free birth control would be immensely beneficial for many women in college who might not have the financial means to acquire contraception.

According to UCSB’s student health director, Mary Ferris, birth control is the most prescribed medication at the UCSB pharmacy.

“Those who couldn’t afford it before now have access to birth control and can take preventative measures,” said Spina.“It’s not sensible to prevent low income families from accessing birth control; that’s the opposite of what we want to do.”

Preventive services medicine is intended to prevent illnesses, diseases, or other health problems.

Although birth control prevents pregnancy, the argument against prescribed contraception under preventive services is that pregnancy is neither an illness nor a disease. But some students feel that pregnancy, especially teen pregnancy, does involve several health risks.

“Teenage pregnancy can put a strain on the teen’s body. It can also cause anemia [low iron] and preeclampsia [swelling and high blood pressure and protein in urine],” said UCSB Biology major Timothy Albe.

“Birth control does prevent health problems and should be covered by the new health reform.”

Other students have a different opinion concerning free birth control. Though the concept of contraceptives covered under the new health reform is supposed to promote smarter and safer sex, some students feel that it could potentially lead to more sexually transmitted infections (STIs).

“People on birth control pills may be less apt to use condoms, which may lead to more STDs,” claims an anonymous UCSB student.

Ferris, who was formerly part of Planned Parenthood, supports birth control as a preventive service.

“We support birth control as a preventive service that should be covered without any further barriers,” said Ferris. “Planned Parenthood is advocating that, but I don’t think it’s going to happen.”

Planned Parenthood and several other programs can provide free birth control, but only to those who are eligible—those who can prove that they do not have any other kind of insurance. Under most health insurance policies, consumers do not have to pay the full cost with the pharmacy benefit. But, they are required to make a co-payment.