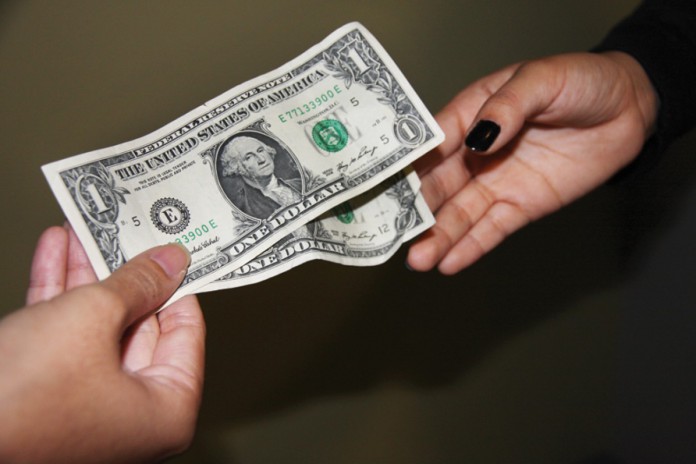 Although this may seem like a significant victory for UC schools throughout the state, $199 million from the above total is restored from the 2009-2010 budget. This means that the state has only given the UC school system $105 million dollars in new funds.

According to Patrick Lenz, the UC vice president of budget, this sum of money is intended for academic programs and student services that were cut back due to the state funding crisis.

“While UC still continues to face very serious funding challenges, we are extremely grateful that the state budget includes a visionary investment that recognizes the important role the university plays in creating jobs and educating a skilled workforce,” stated Lenz.

However, students like fourth-year political science major and Policy Analyst for the External Vice President of Statewide Affairs Mukhtar Ali, believe that this money allocated to the UC system is merely the state correcting its neglect of the UC system by granting a fraction of what UC students deserve.

“Since 1990, state appropriations have increased by 57%, but student fees have increased 277%,” said Ali. “We have to make the Regents accountable for how they spend our money.”

Additionally, Ali stated that the money is intended to replace previous cuts in salaries of current faculty and staff of the UC system rather than create an increase in employment. This means that there  may not be a substantial increase in professors to teach classes or in teaching assistants to oversee sections this academic year.

AS President Paul Monge-Rodriguez considers the new state budget allocation as merely “money filling a hole” in the UC system, even though the state boasts the protection of 430,000 jobs from elimination next year.

“The situation we face right now is a bit grim,” said Monge-Rodriguez. “We’re in a huge deficit and this money creates nothing new. It just provides less strain on an overworked system.”

Monge-Rodriguez went on to admit that the UC budget crisis will be resolved slightly with $305 million in its coffers, especially with the prevention of furloughs and other student services closures.

AS External Vice President for Statewide Affairs and fourth-year history major Doug Wagoner recently met with Mark Yudof, president of the University of California, to discuss the UC budget crisis. During the meeting, Yudof discussed how Governor Schwarzenegger cut funds from other social services like mental health facilities and social welfare in order to provide more money for the UC system.

“Yudof made it seem like the state was pitting needy constituents against each other in order to receive money from the state,” said Wagoner. “He went on to say that without previous fee increases, union services on-campus could not have been funded.”

Although Wagoner was a bit skeptical in how effective this new money would be for the UC budget crisis, he believed that it was the first step in lowering the budget deficit.

“It helps the UC system move towards a sustainable system and avoid an unhealthy financial cycle,” said Wagoner.

With full funding of Cal Grants for students, as well as $51.3 million of the total $305 million set aside as financial aid for 5,121 new students, the new California state budget attempts to address the ever-increasing budget deficit of the UC system one step at a time.