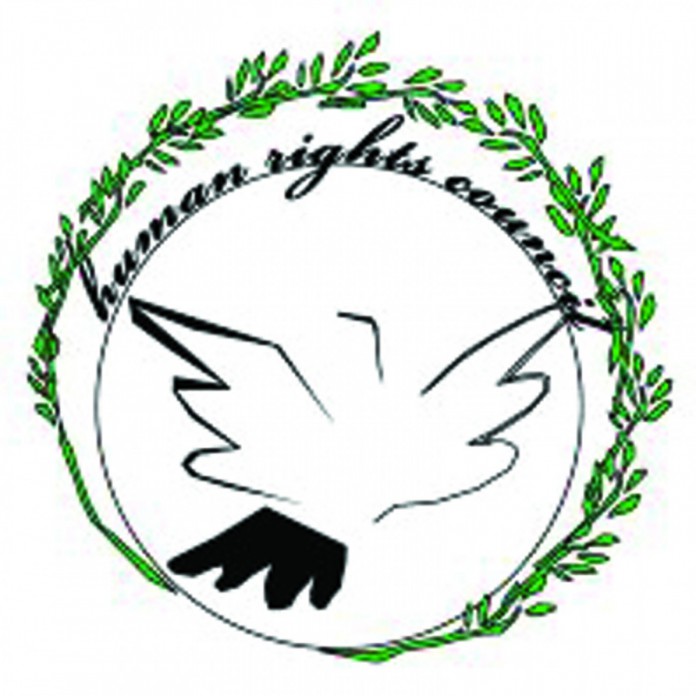 UCSB and Associated Students witnessed the creation of its first ever Human Rights Board (HRB) on Wednesday, Oct 27. With a 2/3 majority vote, it is the most recent Boards, Committees, and Commissions (BCC) created by AS Legislative Council in over four years.

“I have seen the inspiring and empowering passion and dedication of student leaders in Human Rights Council and I know this can only be furthered by making this truly campus-wide and including more and more students through AS,” said Sophia Armen, a second-year Global Studies Major and co-chair of the Human Rights Group. “No matter what gender, class, race, ability, religion, nationality, ethnicity or age or how our points of identity intersect, what all connects us is our humanity, and we believe this is the essential mission statement of AS and Human Rights Board.”

It took over eight months for the HRB to receive final approval from AS Legislative Council. According to fourth-year Political Science major and AS Internal Vice President Jake Ellwood, the creation of HRB as a new BCC was a long and difficult road.

“It may have been easier if the process for creating a new BCC was smoother,” explained Ellwood. “We had to learn what works and what doesn’t, what financial support was available. It’s exciting because we have the opportunity to create a new entity and I hope it will be a learning experience for the future.”

Members of HRG and other student supporters found it difficult to convince opposing forces in AS Leg Council to pass the bill. A few voices in Leg Council had raised concerns about HRB’s political platform, mission statement, and financing.  However, with the creation of a new bill and the support of over 30 student groups, those concerns were put to rest.

“We have made it quite clear that this board has shown so much initiative, accomplished so much already and has limitless potential,” said Armen. “It should have very little fiscal impact and is an educational forum, not a political one.”

AS External Vice President of Local Affairs Cori Lantz, a fourth-year Political Science major, was a big supporter of HRB and pleaded on its behalf in front of AS Leg Council.

“HRB will be a perfect addition to Associated Students,” stated Lantz. “It will offer a safe and open space for students to discuss pertinent issues regarding human rights.”

With the creation of HRB, members of the Human Rights group as well as other students who attend at least five consecutive meetings will be able to produce events such as Human Rights Week and the Haiti Relief Benefit Concert, which HRG, along with other student groups, hosted last year on-campus.