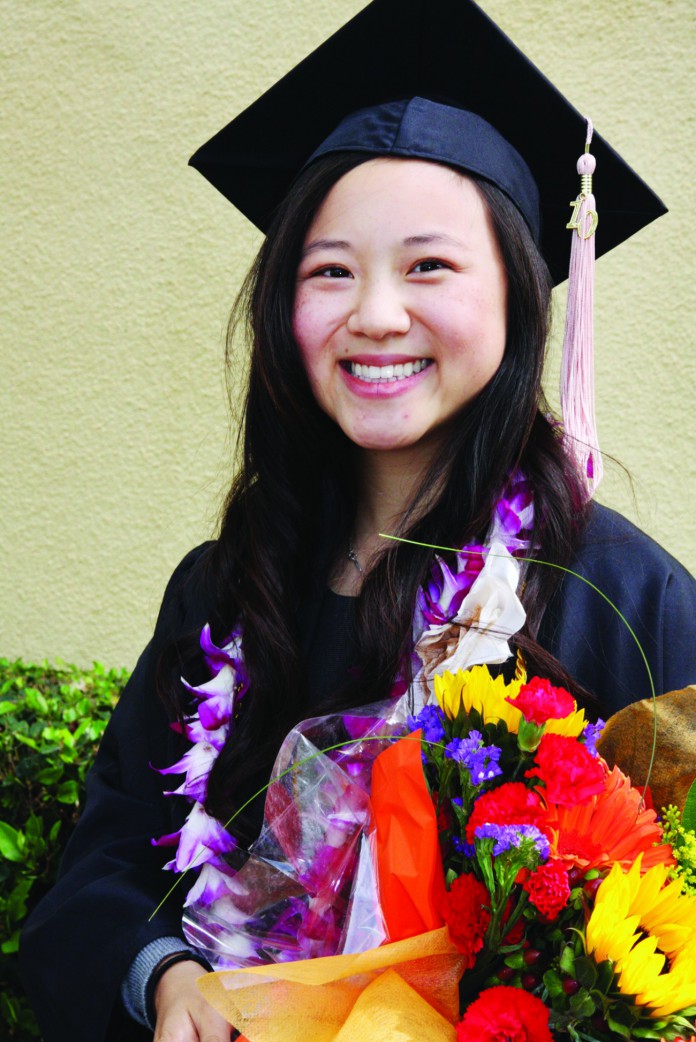 Years spent in college are supposed to be the best of our lives.  But what happens after graduation?

“My first year out of college was the hardest ever,” said Lisa Skvarla, a UCSB graduate who now holds a position as Associate Athletics Communications Director at UCSB.

“You’re standing there and you see all the paths, and you don’t know which direction to go.”

For many soon-to-be graduates, the looming “real world” and its current job market can make the final year at UCSB feel bittersweet, if not downright desperate.

“Coming out of here, no one can deny that spring quarter is amazing,” Skvarla said.

“[But]going home and sitting around can be really depressing.”

However, there is hope!  Recent alumni Alex Bostelman said that the best years of life do not have to end after you take off your Gaucho cap and gown.

Bostelman said the most difficult part about graduating has been being out of the environment that the university system offers and reentering the hometown where your previous history as a person can haunt you.

“Having met new people in a new environment, studied new things,  and gained new opinions really almost gives you a second life.  You’ve started to become the person you’ll be for the rest of your life—going through that for four years—then being forced to move back home in an area where you have eighteen years of history having lived there as a different person.”

So how do graduates ensure that they won’t spend too much time stagnating at home? Joe Palladino, the Undergraduate Advisor and Internship Coordinator for UCSB’s Film and Media Studies major, has made it his duty to help move undergrads in the right direction.

“I really push clubs, bringing something to the community, event planning, all these kinds of things help you build skills without even realizing that they’re skills,” he said.

“You’re doing these things for fun, and these are actually skills that are going to send you off into the industry with things you can do, that you can put on a resume.”

Palladino also recommends completing internships as a way to meet people and figure out what you want to do after graduation, as an internship often allows for more freedom than a paid position might.

Skvarla agreed that finding something interesting to do after college depends on who you know.

“If I hadn’t established a good relationship with [my] professor, I wouldn’t have gotten the internship or either of my jobs.”

It may not be about the degree after all.

“I think having the degree teaches you how to think, how to problem solve, and how to work through things,” Skvarla said.

Palladino also said that a bachelor’s degree does not completely prepare students for entering the job market.

“It’s [obtaining a B.A.] a way of building abstract skills, how you communicate, organize your opinion, and express that to someone,” he said.

“You’re not just writing a paper. You’re building an argument, organizing your ideas, and years later you’ll realize it was useful.”

Bostelman agrees that a college degree is more theoretical than practical.

“College didn’t really change my long-term goals, it just inspired me to push them further,” he said.

But this freedom need not be paralyzing.

Similarly, Palladino advises students to decide what their big goal is, then find out what small steps will allow them to get to that point, and to start working on these smaller steps one at a time.

So instead of looking at the end of your college career as a bleak and abrupt end to the lifestyle you’ve known, consider Bostelman’s more positive view of the shift in his own life.

“The post college years are really what you make of them. You can take the confidence and driven spirit that you gained from college and channel that into something productive.”