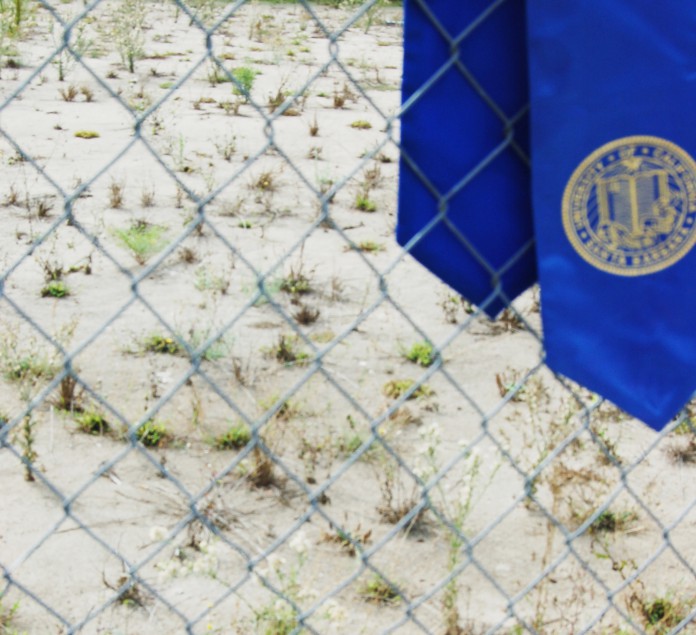 There isn’t so much waste of human capital in the free market as there is in academia, in which a plurality of students pursue careers in fields unrelated to their majors. Indeed, some majors do not lead outside of academia, while others have limited applications in the real world. If academic success is any indicator of economic success, there wouldn’t be so many college graduates struggling to find jobs.

Does your major matter? The short answer is that for most people, no. The long answer is that unless you are in a technical major, the connections you make are far more important than your major. Your major may serve as a mere placeholder on a degree that employers use to filter out those who couldn’t jump through the hoops of the education system.

At present, the rate of college enrollment is the highest in our nation’s history. Some of you may be cheering on this fact as a celebration of our nation’s progress. However, this creates a glut of academics, including those who were accepted by affirmative action and not by merit, who must choose from a vast selection of majors and end up taking the paths of least resistance. The problem is then compounded by employers who won’t consider job applicants who don’t have a bachelor’s degree or higher.

A major in business economics, the single largest major on campus, is arguably unnecessary to start a business. Some of the largest and most influential companies in the world were started by college dropouts with big ideas, not by some value-transferring businessmen. Furthermore, establishing a career in business and finance requires interpersonal skills that can’t be fostered in the classroom. The value of the major itself is of minor significance, as it is primarily connections that advance careers in the business world.

In some humanities and soft science majors such as art, communication, and psychology, your GPA may very well be unaffected by your level of sobriety in class. Learning through osmosis is fun and easy! This is not to say that the classics and great works of Western civilization should be glossed over, but that the level of intellectual rigor applied in the humanities typically does not rival that of the hard sciences. Some fields do not even require one to think critically, but to absorb the indoctrination and groupthink of the liberal establishment, such as feminist studies. An important survival skill in such majors is to espouse ideas presented by the professor. This is especially important in survey classes with hundreds of students, in which dissenting thought may easily be overlooked.

A recurring theme of popular majors is that they are winner-take-all fields. Unless for example, you are a brilliant writer, a socially savvy politician, or a connected businessman with a sharp business acumen, simply attaining a credential does not guarantee economic success, let alone a job. Improving one’s lot in life is undeniably a reason to go to college, though attending a four year university is hardly an efficient route to go.

Unlike many other majors, the hard sciences offer proven career paths straight out of academia that require a high degree of specialization. However, the knowledge that certain hard science majors spend day and night poring over is temporal by nature. Within the time it takes to graduate, rapid developments in technology may render coursework obsolete. Particularly in computer science, one must keep up with a breadth of programming languages and tools to stay relevant in the job market, or else their knowledge capital decreases over time.

Would students be better served by improved vocational schools and apprenticeships? Since a plurality of students do not exercise what they learned in college in the real world, perhaps a rethinking of the importance of university needs to be addressed. In my attempts to define what the college experience is, I’ve concluded that for most people, it is four years of drink and debauchery with some classes on the side for a piece of paper that employers recognize as having some intrinsic value.