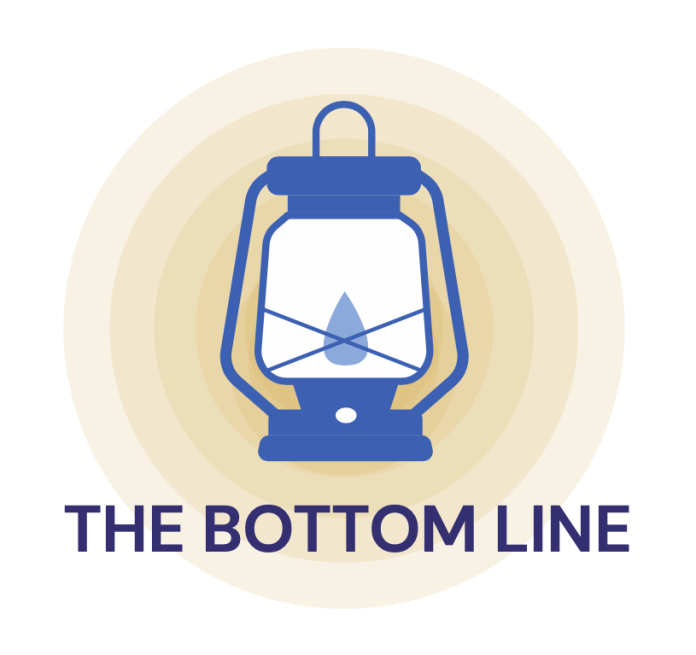 Almost 13 years after the release of its prequel, “Avatar: The Way of Water” was released in Dec. 2022. Many, including myself, eagerly rushed to watch it during winter break. While there were many things I disliked about the movie, I still enjoyed the overall experience of watching it.

The movie follows Jake Sully, Neytiri, and their kids, as they are forced to flee from the Omatikaya clan in order to protect their people and themselves from Colonel Quaritch, who was brought back in the form of an Avatar clone. The Sully family finds refuge in Awa’atlu, a Metkayina village along the water where, similar to Sully’s journey in the jungle in the first movie, the family adapts to the semi-aquatic lifestyle of the water clan. However, Quaritch eventually finds Sully, leading to a final battle wherein each family member’s inner turmoil is resolved, to an extent.

The majority of the story is almost the exact same as the original (just subbing in a new culture). Despite this, it was an enjoyable watch because the world-building was, once again, exceptional.

Namely, the development of the water culture was well thought-out. The Metkayina people have different physical features, including thicker tails and webbed hands. Similar to the Omatikaya clan, they have a bonding ritual with a tulkun (a whale-like creature), which preserves their bond with the natural habitat and the goddess Eywa. However, if the Metkayina people had more unique ways of practicing their religion, the culture creation would have had more authenticity. It would also have been more true to the culture introduced in the original if the movie had more of the Na’vi language. Perhaps the creators were concerned that audiences would have been intimidated by too many subtitles, but cutting down on the subtitles did not help with immersion.

Perhaps the biggest critique I have is that the sequel didn’t add anything to the first movie. In the original “Avatar,” director James Cameron argues against imperialism, highlighting U.S. military culture as the culprit. Due to the strikingly similar plot of the sequel, the same anti-imperialist message doesn’t quite hit. It wasn’t as impactful because we’ve seen it before and no nuance was added to the message.

One exception is that Cameron introduced new familial dynamics and conflicts. Sully and Neytiri had the entirety of the original movie to develop, grow, and learn, and it was refreshing to focus on new characters and new personal conflicts. It was frustrating that the uncaring Colonel Quaritch survived the first film, but there was still an adequate amount of time for the Sully family to exist happily before their lives were endangered once more.

That said, the character development fell flat. Sully was supposed to learn to be a father to his kids rather than a sergeant. While he does accomplish this, the pacing of his development occurred far too quickly. In the original “Avatar,” Sully’s transition from ignorance to understanding lasts the entire movie. Despite the obstacles faced throughout the sequel, he ultimately remains the same. There is no gradual shift; he ends up in a life-or-death situation with no other option than to change.

Kiri, Sully’s adopted daughter, is appreciative of the nature around her and in touch with her surroundings. Because of this, I expected Kiri to become a Tsahìk, the spiritual leader of a clan. Throughout the movie, Kiri is made fun of for her oddities, but her family protects her. Despite this, her talents go unrecognized. Her family expresses their love but none of them understand Kiri or at least none of them show that they do. I hope that Kiri’s abilities are further explored in the upcoming movie.

The ending, while controversial, is fitting. The cliffhanger, as annoying as it is, makes sense from a director’s perspective, as it sets up the next movie. Quaritch also serves as an interesting villain and a complicated character, so I like that they kept him alive for the third movie. In the sequel, Quaritch was more morally gray. His relationship with Spider forces him to confront his past actions and his son teaches him to understand the Na’vi people and culture, although he doesn’t fully appreciate it yet. Even if Quaritch does not ultimately become one of the “good” guys, his character will hopefully stir up enough interest to warrant his place in the third movie.

I firmly believe that if this film had come out as a standalone, it would have been much better. There was some shoddy character development and poorly designed tactical aspects, but regardless of your stance on the plot and character development, the world-building and CGI remain spectacular. Overall, the movie was a fun watch and if you liked the experience of the first one, I think you may enjoy the second. Just be forewarned that it is just not as good as the first.