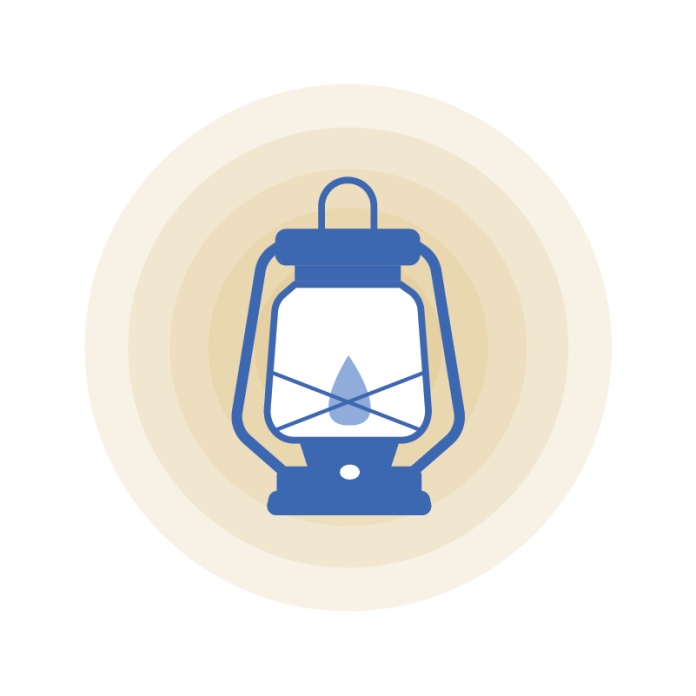 As some might know, Associated Students (AS) Internal Vice President (IVP) Bee Schaefer has been scrutinized under concerns that she has not been performing her outlined duties, which are directly related to the functioning of UC Santa Barbara’s (UCSB) student government. The Bottom Line (TBL), as a student news organization dedicated to covering key issues and concerns surrounding UCSB, published an article describing the events that unfolded leading up to Schaefer’s scrutiny.

Though the article itself provides greater detail and information, claims of the IVP’s failure to meet duties was first stated through an email by Ted Giardello, the chair of the AS Living History Project. The email outlines claims of Schaefer’s inaction of calling an AS senate meeting since spring quarter, as well as her incomplete appointment of an AS Finance & Business (F&B) committee chair (since the email has been released, a F&B committee chair has been appointed). These actions caused the senate and its responsibilities to remain frozen, freezing requisitions and AS bank accounts. During the summer, those that worked to keep UCSB’s student government running were not fairly paid, another result of Schaefer’s inaction to call the committee involved in summer pay. Conversely, Schaefer was paid for summer duties she was largely absent for. Additionally, in the spring, Schaefer did not appoint a pro tempore, someone who would fill in for her duties in the event she had to step away from said duties. As outlined in the AS Constitution, appointing a first and second pro tempore is required (since the writing of the article, a presidential pro tempore has been nominated).

Recently, Schaefer sent out emails directed to all AS entities with multiple allegations. One such allegation is that the aforementioned TBL article is “false [defamation].” TBL maintains that the information provided in Giardello’s email and reported in our article had been fact-checked multiple times and reviewed by multiple TBL members before publication.

Though it may be perceived that our article focuses on allegations of negative actions undertaken by Schaefer, the article is by no means “defamatory”; it simply reports claims made against Schaefer without speculations about Schaefer’s personal character. Defamation refers to claims that are untrue — claims that are slanderous or libelous. Slander refers to false statements spoken meant to damage one’s reputation, whereas libel refers to similar statements but in a written format, neither of which TBL has participated in. Though TBL is indeed funded under AS, our core mission as a student-run newspaper is to always strive for the truth despite the kind of reactions that it may elicit. The First Amendment’s outlined “freedom of the press” likewise guarantees and encourages that same mission, as it is “critical to a democracy in which the government is accountable to the people” (ACLU).

We would also like to address the type of relationship that Schaefer has fostered with the press. She claimed the press had unjustly misconstrued her character and actions, for instance stating, “I demand the right to justice[,] to not have news media and outlets weaponized to coerce my resignation due to false allegations.” However, Schaefer has never replied to any of TBL’s requests for comments or interview. Despite refusing to correct the press for any alleged false claims, IVP Schaefer has criminalized the press under the implication that negative reporting is false reporting. Instead, Schaefer projects her voice on a platform where no one can challenge her or refute her. It is unfair for her to insinuate that our publication has silenced her, when TBL quite enthusiastically encourages the contrary. Again, as a student-run newspaper, we strive to always uphold the truth, freedom of the press, and of speech. No matter what side of the story TBL reports on, we stand by the ideal that every story needs to be rooted in factual evidence. Yet Schaefer has made her statements on the senate floor, where she maintains full authority to say what she wants without concern of backlash, instead of appropriately responding to the press’s call for an interview.

While on the senate floor, Schaefer has alleged that campus publications including TBL and AS as a whole have created and encouraged rhetoric harmful to her identity as a disabled Black woman. TBL would like to note our strong condemnation of all forms of racism, anti-Blackness, ableism, bigotry, threats of violence, and intolerance. Additionally, the article that was published makes in no way reference to her race, (dis)ability, gender, or any other parts of her identity. This is a serious accusation that Schaefer has created against TBL. We likewise regard these issues gravely, but find the production of these claims without evidence to be concerning. While we respect and support the IVP’s investigation into malicious comments that have targeted her, TBL maintains our stance of objective journalism. In our reporting, we will continue to steer clear of anything and everything may infringe on someone’s personal life or identity.

To provide an extra layer of transparency, we have included a statement sent to the editorial board of TBL made by the writer of the article, who is also TBL Executive Content Editor Alexis Crisostomo. It details the events leading up to the article and the meticulous process undergone in the creation of the article. It also condemns any hateful speech or rhetoric meant to demean Schaefer’s character, but does reaffirm TBL’s mission of reporting truthfully, and to report on matters that may otherwise be overlooked.

No one should ever be afraid of speaking against authority because they are intimidated, especially when the truth is at stake. This not only applies to those at TBL, but to our wider audience. We, at The Bottom Line, are obligated to provide a platform in which anyone can speak their mind and reveal the truth. We believe that we have done that, and we hope to continue to do so.

The Bottom Line Editorial Board 22-23