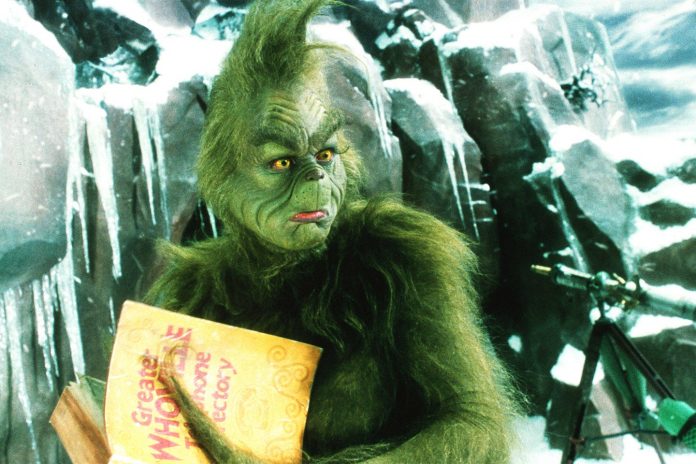 For many, the first day of December marks the beginning of the holiday season. Although things may look different this year, many things stay the same: Starbucks brings out their holiday drinks, the weather becomes chillier, and downtown Santa Barbara is filled with holiday decorations.

For students, the holiday season begins the moment they finish finals. After all, there is something special about the array of nostalgic holiday-themed films and specials that bring us back to our childhood. So sit down with a cup of hot cocoa and escape into the blissful holiday genre with a list of both nostalgic and new specials that should last you until January.

Call me crazy, but this film is literally perfect. It never fails to brighten my mood. The comedy is timeless, and many families can resonate with trying to plan the best Christmas. Known for the “National Lampoon” franchise, we are introduced to another adventure of the Griswold family with Clark, played by Chevy Chase, trying (and failing) to create the best traditional Christmas for his family. After several blunders, he discovers it’s not the holiday that’s important, but the priceless moments spent with family.

At one point or another, we’ve all related to the Grinch. Whether it’s trying to avoid people or spending all of our time with our pets, “The Grinch” is a beloved classic for families everywhere. Starring Jim Carrey, his performance is filled with improvised humor that helps bring the film to life as the Grinch attempts to ruin Christmas by stealing everyone’s presents in Whoville.

Of course, “Elf” makes it onto this list! This film is perfect if you’re looking for something light and hilarious to get you into a festive spirit. Here, Will Ferrell plays a loveable, sweet human-elf, who was raised by elves in the North Pole, as he journeys to New York City after discovering he is a human to search for his biological father.

If you’re looking for a movie with a great soundtrack, then I must recommend this film. Made with CGI, the plot centers around a young boy who gets the opportunity of a lifetime to go to the North Pole on a magical train. Along the way, he learns that the spirit of Christmas will never fade unless you stop believing.

Streaming on Netflix, “Sugar Rush: Christmas” puts a festive spin on the baking show, “Sugar Rush.” This season features six episodes and features special guest judges such as Olympic medalist Adam Rippon, musician Jordan Sparks, and NBA champion Chris Bosh. If you’re a fan of baking shows or need a show to play in the background while baking holiday treats, this show will capture your heart.

In the sequel to “The Princess Switch,” Vanessa Hudgens portrays not two, but three characters. In this new adventure, Princess Margaret unexpectedly inherits the throne from Montenaro. However, when she begins to have problems with her boyfriend, it’s up to Stacey to save the day before Margaret’s evil cousin attempts to steal the throne.

Lastly, this Netflix original stars Emma Roberts and Luke Bracey as they propose to be each other’s “holiday-dates” (a.k.a. dates to bring to holiday celebrations with no commitment beyond that) for the whole year. Like all romantic comedies, viewers won’t be shocked if this platonic relationship turns real before the holidays are over. Whether you’re in a relationship or not, this movie is great for a cozy night while sipping a cup of hot cocoa on your couch.