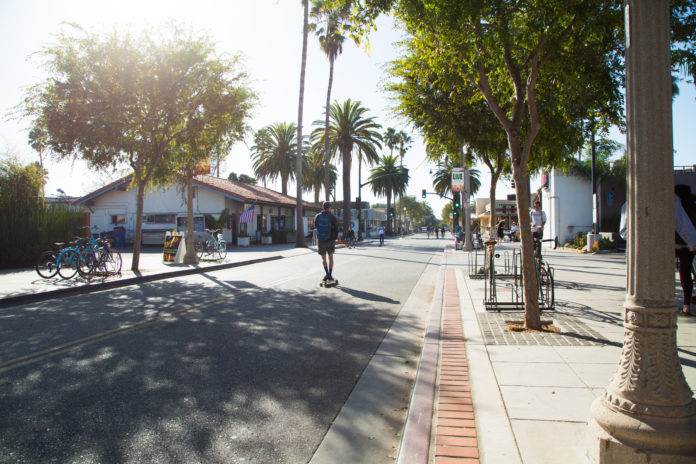 Drug use has grown exponentially during this pandemic. As we dive deeper into what seems to be a never-ending age of uncertainty, students have resorted to excessive drug usage.

During a time all students are only able to hold close to the moments that were once a part of chaotic college life, drug use as a coping mechanism is on the rise. As student life changes to fit a new normal, drug-use habits have been changing as well. This new problem is best examined from the student scope.

Students currently living in both Isla Vista and their home-towns sat down for interviews with The Bottom Line to discuss potential reasons why drug use has reached a peak among students.

Shivanghi Patel, a second-year microbiology major with a minor in sociocultural linguistics, said in an interview that “this rise in drug use will have long-term detrimental effects on college students.” Patel explains that “the reliance on drug use may lead to a spike in addiction and at that point, it will be much harder to handle.” Patel believes that “the rise in drug use will lead to a sharp decline in student life” as well.

Kotecha elaborated that students who are “financially supporting themselves may be put … at a greater risk of financial difficulty” as a result of drug use.

“Although it may not seem as if a lot of money is being spent on drugs, as time progresses, students may not realize before it is too late,” said Kotecha.

Luca Angeleri, a second-year physics major, explained that the rise in drug use “affects students’ ability to fight Covid-19” if they happen to contract the virus. “Covid-19 affects the lungs greatly, and because of this, students who smoke will be at a definite greater risk if they get the virus.”

Angeleri believes that “the spike in drug use does nothing but put people at greater risk” during a time where people should be taking the best care of themselves.

Social isolation has been an unfortunate part of this pandemic, but students believe it leads to more problems when social isolation is centered around drug use.

Dylan Delaney, a second-year art major, emphasized that “some people may believe that drug use is an escape from the harsh-reality of boredom, but in reality, it leads to a greater depth of social isolation” for students.

In social isolation, students may be safe from the coronavirus, but “potential threats revolving around alcohol poisoning or a drug overdose increases” which puts student safety at risk.

As students try to navigate through the uncharted waters of life, the spike in drug use does nothing but make it more difficult for them. Drug use puts student safety at risk by leading them to live a destructive lifestyle.

In a time where people’s first priority should be to take all necessary precautions for staying healthy, drug use does the exact opposite. No one knows the definitive answer to when life may go back to normal, however, if the upward trend of drug use continues — long-term effects may impact students.