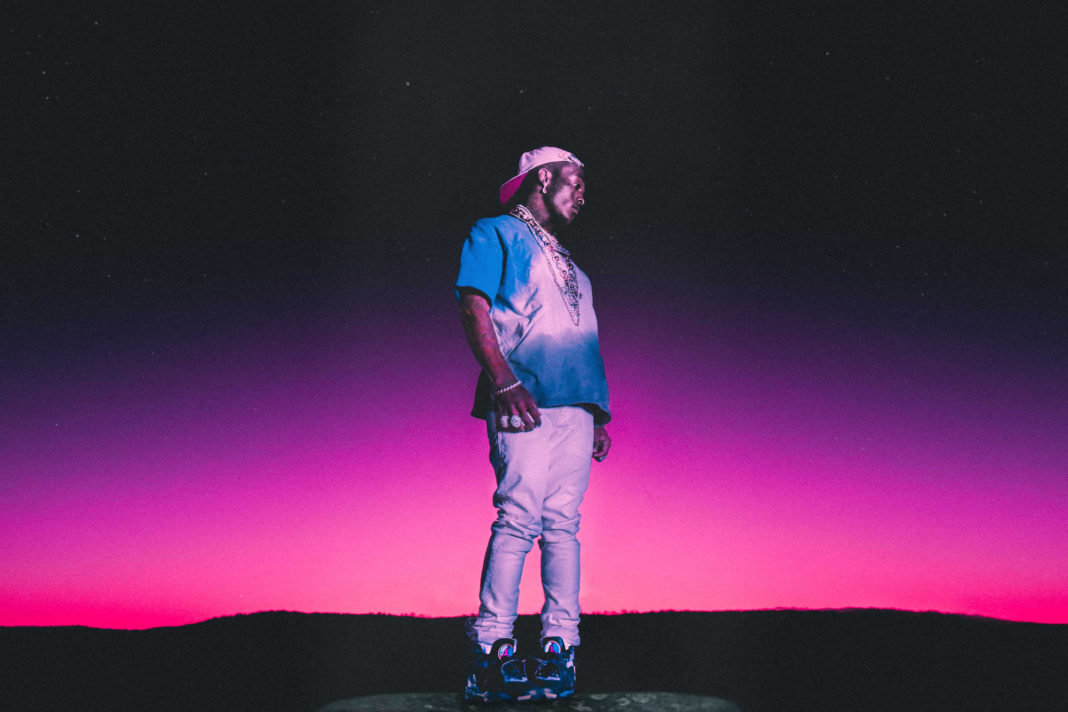 The long and exhaustive two years leading up to the release of Lil Uzi Vert’s March 6 release of Eternal Atake proved well worth it as the consensus of mainstream critics was mostly positive. It is necessary to embrace the intergalactic aesthetic and story that Uzi began in a short film before the album’s release; doing so easily earns it honors as one of the best hip-hop albums of the year so far.

Uzi confirmed on Twitter that the structure of the album consists of three different parts, “Baby Pluto,” “Orenji,” and “Uzi,” which represent different rap personas that Uzi has revealed over the years. Within the chapters is a story of a rapper abducted out of this world, where acceptance amongst newfound alien peers leads to a feeling of indebtedness to release new music. The album peaked at #1 on the Billboard charts but currently remains at #3 at the time of writing this article, and was certified Platinum this week.

The top four tracks are classic Uzi with trap beats and flows galore. It’s nothing we haven’t seen the rapper do before, but something should be said for how well he is able to do it. From “Baby Pluto” to “POP,” this set of tracks serves as warning shots to rap fans that the Philadelphia native is just as rich and on point as ever. “Silly Watch” is perhaps the best off the “Baby Pluto” section as Uzi’s flow slows down with the brooding, walking pace of the beat, allowing every aspect of the song to hit.

“POP” caused several memes to emerge due to the third verse, a five-by-three bar repetition of the short form of “Balenci,” which initially appears lazy upon reading the plain text. However, Uzi delivers the bars quicker than the rhythm, with enough clarity and skill to complement the consistent rapid-fire flow that granted him his namesake. The ending of this song is a skit where both the protagonist and listener are abducted into space.

The “Orenji” nickname is a nod to the softer side of Uzi, the same one who shined so well in Luv Is Rage 2 in tracks like “Dark Queen” and his remix of Oh Wonder’s “How it Goes.” “I’m Sorry” is a space ballad on Uzi’s previous relationship with Brittany Byrd, where he apologizes for his actions and explains how hurt he is by her non-responsiveness in the time after their split, continued later in “P2.”

Uzi ends the song by repeating, “She is banned, damn/Don’t call my phone at all/No, for real, for real/Don’t call me no more, like for real,” but his incredulous and notably unconfident delivery reveals the musician’s desire for the opposite of isolation — her unrequited attention. It is clear that the freedom of being out in space for the first time has allowed Uzi to express himself in a way that he could never in his lavish life on Earth. At the end of “Bust Me,” Uzi links with an extraterrestrial chorus to fully submerge himself in a world that understands him.

Uzi names the final section after himself, which is very clearly an acknowledgement of becoming a better version of himself. Nothing shows this more directly than the track “P2,” essentially a cover of his previous smash single “XO Tour Llif3.” The track could be seen as lazy and uninnovative; however, this is a purposeful stylistic choice which is appropriate for the end of his intergalactic journey. Uzi has returned back to Earth to the same problems from his heartbreak and fame, but isn’t allowing them to keep him from doing what he loves anymore.

The most successful rap song from the prior decade, “Gucci Gang,” proves that you do not need a gripping lyrical message as long as you have an infectious beat, good production, and enough swagger to carry yourself on the mic. Uzi builds upon the success of his previous studio album with Eternal Atake by doing what he does best: being himself and grooving with beats to steal the show as much as he can.

On Eternal Atake, Uzi proves that he’s just getting started. The ending skit of the album is anything but final. Neither Eternal Atake nor its deluxe counterpart are perfect; still, the sophomore album deserves an 8/10.