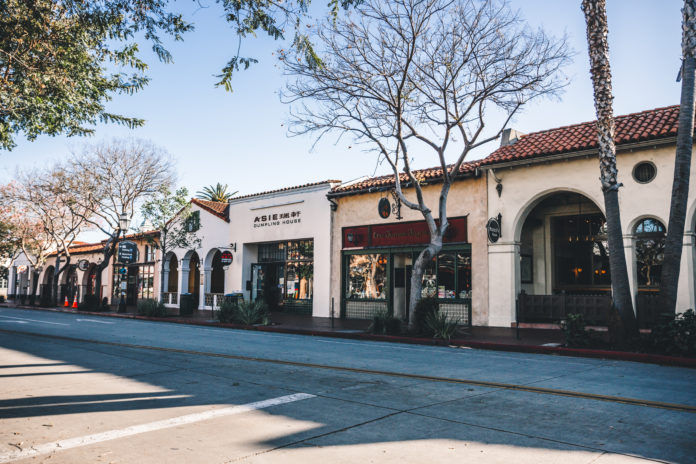 On the afternoon of March 15, the Santa Barbara county Public Health Department (PHD) confirmed one case of COVID-19, or coronavirus disease 19, in Santa Barbara county. It reported that the individual was in their 60s and did not have any underlying health conditions. The individual is recovering in isolation at home until cleared by the department.

On Saturday, March 14, UCSB’s Division of Student Affairs sent out an email to the Greek life community to warn that five members of the community had self-reported potential exposure to people or areas with confirmed cases of COVID-19.

“Each instance is being fully investigated to assess validity and appropriate actions are being taken,” the email reads. The individuals who came forward have “willingly agreed to self-isolation.”

Over the past week, posts on social media (which have now been deleted) that circulated throughout campus communities stated that the isolated individuals had attended the CRSSD music festival in San Diego last week, where they came in contact with an individual who was later confirmed to have tested positive for COVID-19.

“This kid was just hanging around with us for most of the weekend. A few days after CRSSD he tested positive for the virus and obviously notified all of us,” said one of the students under self-isolation, who wishes to remain anonymous.

Speculation about which fraternities and sororities the exposed individuals belong to spread across the student body. The Bottom Line reached out to UCSB’s Alpha Phi sorority to investigate the rumors further. Alpha Phi responded in an email, “During a recent trip off-campus, elsewhere in California, a group of our members who do not live in our chapter house were in contact with an individual who has now been diagnosed with COVID-19.”

On March 15, the Santa Barbara county PHD confirmed the exposures and reported that Public Health Officer Dr. Henning Ansorg had mandated a quarantine for the five residents that reported possible exposure. The Health Department’s Disease Control and Prevention team conducted an investigation of those who had contact with the quarantined individuals and advised them to go into self-isolation as well.

“There was a rather large group of us from Isla Vista that were in contact with the kid and all of us have kind of been isolated,” said the student.

The Division of Student Affairs noted that they have been in regular contact with the Santa Barbara county PHD to determine the best way to move forward with this threat.

The department stated that no actions need to be taken by the general public at this time, but advises the practice of social distancing and discourages large social gatherings.

An email from Chancellor Henry T. Yang on March 17 updated the student body regarding the five students under quarantine in Isla Vista.

“The one student tested by Student Health, who had been in close contact with a confirmed COVID-19 case, has tested negative. While this is good news, Santa Barbara County Public Health has directed all five of the students in Isla Vista who Public Health identified over the weekend to remain in quarantine,” said Yang. “We are in close coordination with county Public Health officials, and will share with our community any information the county releases as soon as it becomes available.

On the afternoon of March 18, Chancellor Yang sent out another email notifying students that all five of the quarantined students had tested negative for COVID-19. While this is good news, he still urges the five students and the rest of campus to practice social distancing and other health practices.