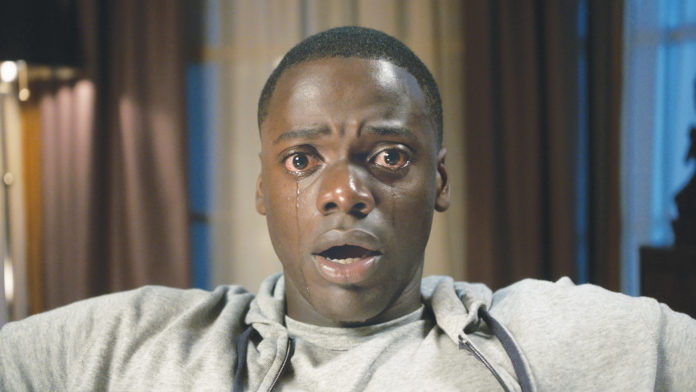 Film connects us to each other — so it might come as a surprise to some that the diversity we see in real life is not always reflected on screen. However, in the past few decades, film has come a long way in the realm of representation and opportunity. The Bottom Line celebrates this growth by compiling a list of movies to watch in honor of Black History Month.

These movies are considered notable films in the black community because they showcase the immense transformation and success that black directors and writers have experienced in the past few decades. In addition, they also depict strong and dynamic black protagonists, who represent the black community in a respectful and empowering way.

The first film on this list was released in 1961, and is called “A Raisin in the Sun.” This film was an adaptation of a play written by Lorraine Hansberry, the first African American female author to have a play performed on Broadway.

“A Raisin in the Sun” serves as a contrast to more modern films on this list, including “Selma” (2014), “Get Out” (2017), and “Black Panther” (2018). “Raisin in the Sun” (1961) follows a low-class black family living in Chicago in the 1950s. They aspire to move into a neighborhood of predominantly white families, and this causes conflict. The Younger family’s ability to withstand discrimination and gain strength through hardship is inspiring and drives the story forward.

The theme of the immense strength contained within the black community continues throughout each of the other selected movies. “Selma” (2014) depicts the Montgomery, Alabama voting rights marches led by Hosea Williams, John Lewis, and activist Martin Luther King Jr. This film gives its audience an up-close and personal look at the battle for equality that African American individuals waged during the civil rights area through its incredibly moving scenes.

“Black Panther” (2018) is also a film about power. Featuring an outrageously talented cast, this sci-fi/fantasy movie tells the story of an African king who has returned to his native nation to claim the throne after his father passes away. However, when an enemy appears, he rallies the members of his kingdom, and their collective power ultimately leads them to success. This film features Academy Award-nominated actor Daniel Kaluuya, who is also part of an exceptional story in the 2017 film “Get Out.”

“Get Out” is one of the most compelling and nuanced films that has been made recently. It portrays a metaphor for the narrative of helplessness that black individuals may feel in everyday life — they are stuck in “a sunken place” without any way to escape. Daniel Kaluuya portrays his character with so much depth, that although it is an eerie story, audiences cannot peel their eyes from the screen.

Each of these movies follow similar themes that focus on strong black characters reclaiming their identities, rights, and standing up for themselves in the face of adversity. The resilient representations of black characters in these movies are highly influential. These stories have impacted the media industry in large ways, showing that not only can black actors tell stories well, but also black filmmakers are able to create groundbreaking stories. By celebrating black films, we commemorate the inclusiveness, empowerment, and hope that characterize the black community.