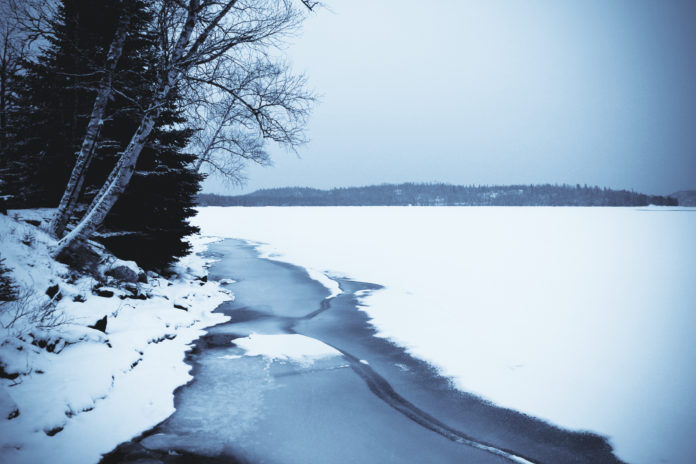 For UC students, winter break is a time of rest and relaxation, a pause on the hustle and bustle of college life. This is a time when students can return home, spend time with family, and plan out the remainder of their school year. However, come the 2020-2021 school year, that reality is in jeopardy.

Out of respect to the Rosh Hashanah holiday, which will fall on the weekend of Sept. 18 to Sept. 20 in 2020, UC campuses on the quarter system have approved an academic calendar for 2020-2021 that moves fall quarter ahead by one week. This change would effectively shorten winter break by one week and lengthen summer break by the same. While some may appreciate a late start, this change not only deprives students of precious vacation time with family and friends, but also ignores some of the less local students.

Winter break, due to its typical three-week length, is one of only two times international students and out-of-state residents can go home and truly relax without the constant pressure of school and travel. This is a time they can use to reconnect with friends and family and reflect upon the experiences they had and the knowledge they gained during fall quarter.

This rings especially true for international first years who deserve to have a longer winter break. International first years experience the greatest change from high school to college as they not only contend with the usual struggles of being a first year, but the added struggle of adjusting to a new culture and a new language. As such, they need winter break most of all to go home and digest their fall quarter experiences.

In an interview with Cheng Ye, a pre-economics international first year, he expressed extreme puzzlement and disgruntlement with the alteration, and said to The Bottom Line: “Why is the school cutting winter break by 33 percent for a small increase of 13 percent to summer break?” He illustrated to me the struggles of being both an international student and a first year. In particular, Cheng conveyed how difficult it is for international students to adapt to American cuisine.

For example, Cheng said that ”American food is too artificial and too imbalanced for my palate.” As a result, Cheng spends a considerable amount of meal time by himself, consuming, ”coffee and Asian snacks,” some of the few things that don’t give him stomach pains. He even recounted how his friend at Rensselaer Polytechnic Institute had lost 25 pounds in his first three months in college. Winter break gives Cheng and his peers one of their few lengthened opportunities to return home. Shortening winter break to 66 percent of its original length only serves to deny non-local students, including Cheng and international students from many different countries, one of their few escapes from the struggle of school.

Winter break is far more than just a time for Cheng and his peers to escape their personal dietary struggles. Winter break is a time when they can contemplate what internships, jobs, and experiences they want in the coming year without the constant hustle and bustle of college life distracting them. A time when they can receive counsel from friends and family armed now with the experiences of fall quarter. While interviewing Cheng, he said,” In three weeks, I’m barely able to see all of my hometown friends and family. They are so busy with school and work.” Imagine now, someone like Cheng, an international first year, doing the same thing, but with only 66 percent of the time.

International students are some of the most underrepresented students on campus. Due in part to language and culture, they rarely, if ever, interact with the majority of the student body. They fear alienation and ostracization. They fear being not understood, serving only to further a negative stereotype. In an attempt to respect one holiday, the UC system has in turn further imposed upon the needs of their most vulnerable minority.