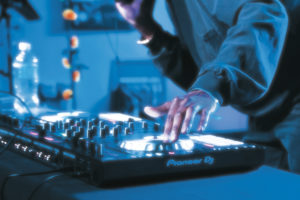 Transitioning seamlessly between classics such as Abba’s Dancing Queen to contemporary pop songs, no genre was left behind. 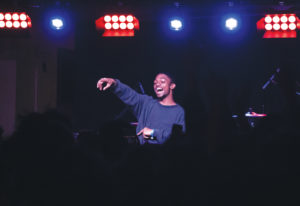 Infectiously energetic, DJ Teemak Hayes danced across the stage and kept the crowd in high spirits. 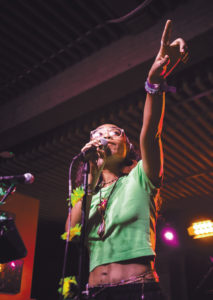 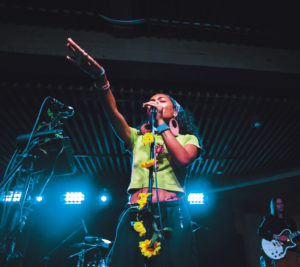 Having taken her shoes off and gotten comfortable on stage, Umi had the crowd rocking side-to-side with her music. 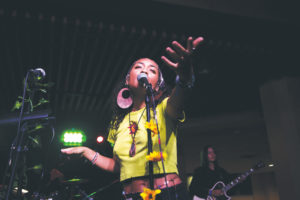 After a brief conversation in Japanese with some audience members, she began fiddling with the synth/loop station next to her and performed “Sukidakara” which translates to, “Because I Like You”. 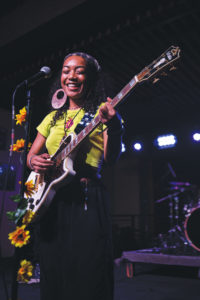 Having grabbed her guitar, she began her cover of Frank Ocean’s “Self Control”. With a bit of encouragement from Umi, the Hub quickly filled with a variety of voices singing in harmony. 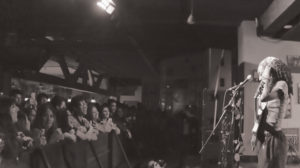 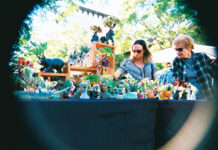 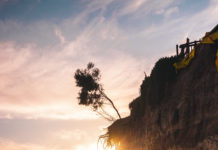 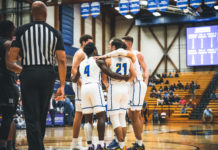