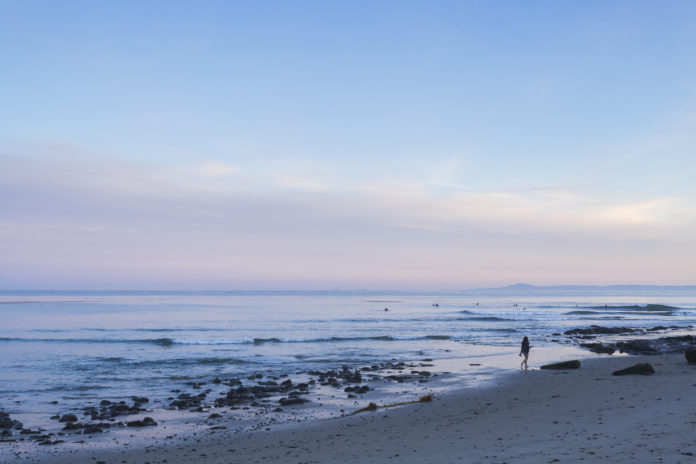 Drafted by Senator Tyler Ferguson and Senator Emma Swanson, with input by the Global Gaucho Commission and the International Student Advisory Board, the bill seeks to better involve the international student committee at the university by giving them representation in our student government.

According to one student sponsor, “there has never been an international senator or even candidate for senate, despite [international] student numbers nearly doubling in the last decade,” at over 12 percent as of the 2018-19 school year.

Another student sponsor, Charles Neuuman from the International Student Association, commented on the increased tuition that out-of-state and international students pay; “If they pay so much, why don’t they have a say about what goes on?”

Senator Swanson also expressed that foreign students face unique barriers when it comes to student university elections. “Many of these students don’t even know we do this, or what ‘Senate’ is.” Other senators and speakers alike mentioned they felt a lack of outreach towards the international student community from Associated Students, and that this could help the dynamic.

However, Senator Austin Foreman felt that creating an international student seat would fuel criticism from other “marginalized” groups on campus, such as LGBTQ+ or first-generation students, since other specific senator seats don’t exist. Other senators thought it was a slippery slope into creating multiple seats based on identity or place of origins. Others thought it could further segregate these marginalized groups.

Senators who supported the bill early on thought this “slippery slope” would be beneficial, with the new international seat hopefully the first of multiple bills bringing quieted voices to the Senate table. Unfortunately, this also was a bit contentious — one senator asked how the Senate would establish what communities deserved a Senate seat and which perhaps weren’t “marginalized enough.”

The bill was ultimately voted through, and though the seat has not been officially added (now, this resolution will be available to vote on as part of next year’s ballot for student elections), the consensus at the meeting was that the bill served as a step towards increasing representation for out-of-state and international students that might feel marginalized on UCSB’s campus. Next April during UCSB’s student elections, it will be up to the student body to decide whether they feel the seat is warranted.