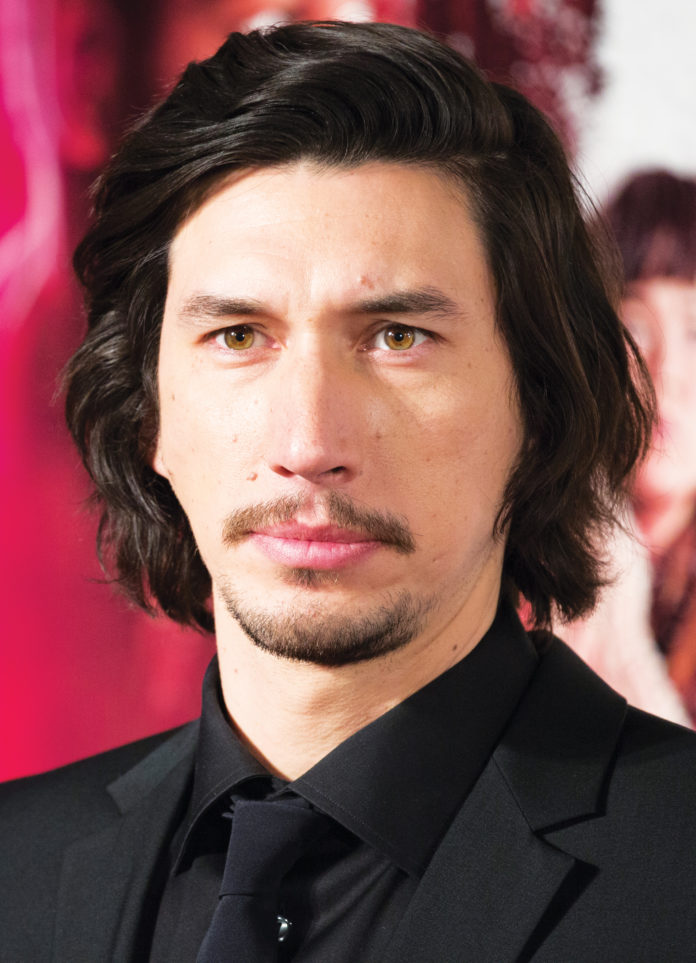 Johansson was unable to attend the event due to last minute complications, but her co-star, Driver, appeared to accept the award and discuss the making of “Marriage Story,” as well as the career achievements that preceded his performance in the film.

“Noah and I are friends so all our conversations usually come back to what are we gonna work on next, and I think that whenever we work together we can collaborate and really be ourselves as artists in a way that I haven’t found with many other people in this industry,” he revealed.

The film is perhaps best known for a fight scene in the second act between Driver and Johansson, which has been praised by critics and audiences alike for its raw, intimate, and highly emotive quality, which Driver attributed to Baumbach’s skill as a director and a screenwriter, as well as Johansson’s talent as a scene partner.

“Noah really runs his films like theater productions in that you do multiple takes until you truly resonate with a scene and with your character, which was invaluable for the fight scene,” he explained.

“The scene was very carefully choreographed so in a lot of ways it was like acting a play, and the lines were so well written, with such an immersive environment, and with a really generous scene partner like Scarlett it came very naturally. Doing the scene really felt like the writing was doing the work for us,” he added.

In addition to the SBIFF’s Outstanding Performer Award, the film has received six Academy Award nominations, including a best actor nomination for Driver and a best actress nomination for Johansson. When asked to comment on the film’s critical reception, Driver expressed that these nominations feel especially fulfilling given the intimate nature of his performance and the film as a whole.

“This award is very special and all of them are, but working with these people on this film it really felt like an act of service to my fellow crew and actors, as well as an act of service to the story that this film has to tell. I think movies like this can lead people out of the dark. Movies like ‘Marriage Story’ very quickly become emotional and highly vulnerable to the people watching and I’m touched that that work is being recognized.”

Driver’s career has marked him as a bold, all-bearing, dedicated performer, all of which was demonstrated in his performance in “Marriage Story,” making his Outstanding Performer of the Year Award well deserved.