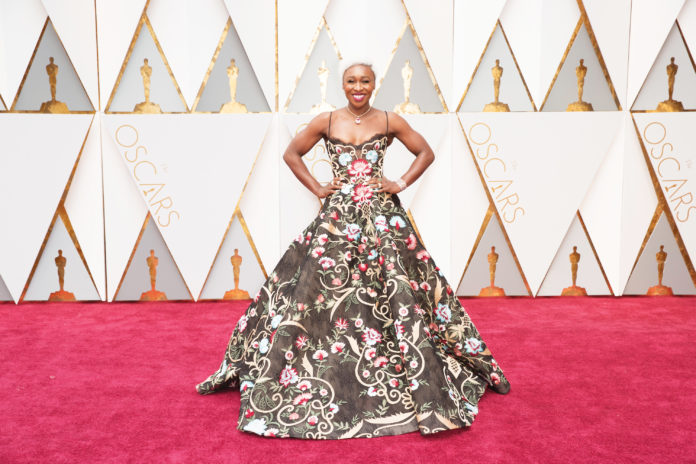 Just last week, Hollywood exhaled a long-held breath as the Oscars finally released its list of award nominations for 2020. After months of speculation, break-out films such as Bong Joon Ho’s “Parasite,” Martin Scorsese’s “The Irishman,” and Todd Phillips’ “Joker” have swept award categories across the board.

But, the approving fanfare of these nominations cannot make up for the glaring lack of diversity in the Oscars’ roster.

The facts are disappointing, if not unsurprising. Amongst a long list of names and categories, only two out of twenty actors and one out of five directors nominated are people of color. The cherry on top? Zero female directors.

While the Oscars have always been notorious for “snubbing” fan-favorites, one can’t help but feel mystified by these results, as well as concerned by this pattern of lacking diversity.

“Little Women,” an adaptation film of Louis May Alcott’s classic novel, has snugly seated itself in a handful of categories such as Best Motion Picture, Best Screenplay, and Best Leading Actress (Saoirse Ronan), but its director Greta Gerwig is nowhere to be found in the Best Director category.

The absences go on and on. Awkwafina, who made Golden Globe history by being the first woman of Asian descent to win Best Actress in a Musical or Comedy Film, was notably snubbed from the Oscars, alongside the film’s director Lulu Wang.

Actress Lupita Nyong’o delivered a spine-chilling performance in Jordan Peele’s horror film “Us,” only to be omitted from the list. Without a doubt, Oscars season will never be complete without criticism of who should have been nominated for what, but the award ceremony’s long-standing pattern of lacking diversity is concerning.

One has to wonder, who are the people behind these nominations?

The Oscars was established in 1927 and held its first ceremony in 1929. Since then, it has become Hollywood’s titular gatekeeper, determining which films and their respective creatives deserve a golden statue of a miniature man.

Judgment falls into the hands of the Academy members, made up of some elusive nine thousand industry professionals, a majority of whom happen to be middle-aged, white, and male.

In the aftermath of the #OscarsSoWhite criticism, following the 2016 Oscars ceremony in which zero acting nominees and only one out of five directing nominees were people of color (POC), the Academy has made attempts to diversify.

Take the issue of female representation in the Best Director category as an example. According to Time, only five women have ever been nominated for Best Director and only one has ever won (Kathryn Bigelow for “The Hurt Locker”) in the Academy Awards’ 92 years. Greta Gerwig was the last to have been nominated, for her work on the 2018 coming of age film, “Ladybird.”

Looking at the statistics, it is not difficult to understand the pattern behind this phenomena. Of the directing branch of the Academy, a whopping 90 percent are male. In order to qualify as a member of the Academy, directors must have directed a minimum of two films within the past decade.

Yet, a study by the Annenberg Institute revealed only 4 percent of the top films from 2007 to 2018 were directed by women. Female directors are less likely than male directors to have the opportunity to direct another film beyond their debut feature, making the Academy’s seemingly simple requirement a slippery wall to climb for an already marginalized group.

Like any industry, Hollywood is not immune to the social inequalities that have plagued our society since the dawn of bigotry. The 2020 Oscar nominations reflect these deep-rooted problems, but the relationship is not a one way street.

Media exists not only as a product of culture, but one of the greatest forces that shape a social and political landscape.

According to the Academy’s mission statement, it aims to “connect the world through the medium of motion picture.” But so far, the Academy has only continued to perpetuate a disjointed display of “excellence” that excludes diverse voices.

In the ashen light of Trump’s America, the Academy holds a responsibility to shape the narrative of history beyond empty promises of a solution.