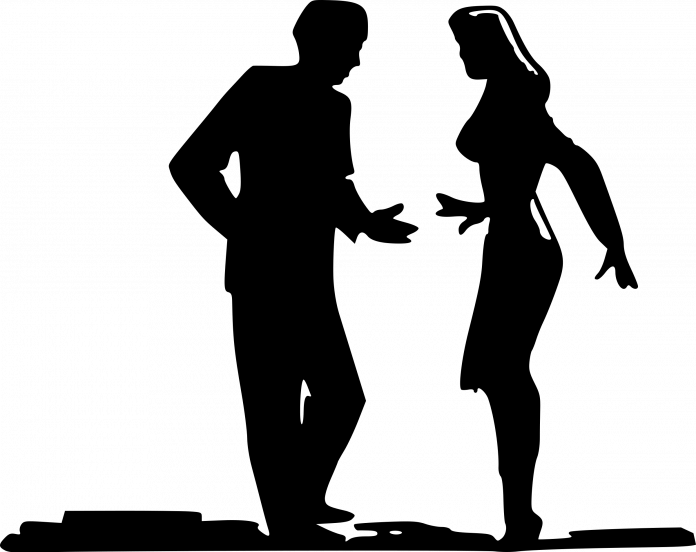 For the last few years politics has become increasingly polarized, with activists on both extremes of the political spectrum. With the ideological gap between the two main parties widening, many issues lead to disagreement between family and friends alike. This is especially true with issues such as Donald Trump’s presidency, gun control, climate change, abortion, and immigration.

With Thanksgiving coming up, many college students will have to face the inevitable awkwardness of conversations on politics with their parents and extended family. Statistically, most millenials and members of Generation Z will lean Democratic. Their parents, however, who are most likely Generation X or Baby Boomers, will lean Republican.

Of course this means that there are bound to be passionate conversations over the dinner table, but oftentimes these turn into shouting matches over who can proclaim their beliefs loudest. These kitchen table arguments are a microcosm of what politics seems to be lately. After all, people are likely to refute views that disagree with theirs even if they are backed objectively by facts.

In this type of situation, nothing gets solved. The truth is that no matter how passionately you feel about a topic or solution, the answer, like most things, lies somewhere in the middle. So instead of spending all your energy trying to refute the other side, take a moment to listen and consider an opposing view.

I am lucky enough to be on the same side of the political spectrum as my mom, but that doesn’t mean we never get into disagreements over politics. But what I treasure about our relationship is that we don’t tear each other apart over them. Politics is a topic that affects all of us. Your parents are one of the main links between the voices of two generations, and keeping that dialogue is important. My message to those who are not as lucky as I am is to simply be loving.

Informing yourself on politics requires a certain degree of humility. Sometimes it means admitting you’re wrong, but that’s never a bad thing. It means that you’ve opened yourself up to ideas and improved your own. There is no bad political stance, there is only more and less informed. Your parents might disagree with you on certain topics, and maybe are even less informed than you. That doesn’t necessarily discredit their opinions.

We like to think that the only true “fake news” comes in the form of “Fox & Friends,” but in reality, sensationalist and biased reporting has always and will always exist everywhere. When our beliefs are reaffirmed by everyone and everything around us, it’s easy to fall into the trap of believing that you cannot be wrong. Do not fall in that trap if you want to become a true political activist. Spreading your beliefs with no backing or reasoning is worse than doing nothing at all.

No matter what your parents’ political alignment or knowledge is, they are still the people that raised you and loved you. Politics shouldn’t define a person; it is simply a piece of us, not our personality. If they are not willing to be as magnanimous, then there’s nothing you can do. But for those who can, don’t push away the people close to you just because you don’t mark the same boxes on a voting ballot.