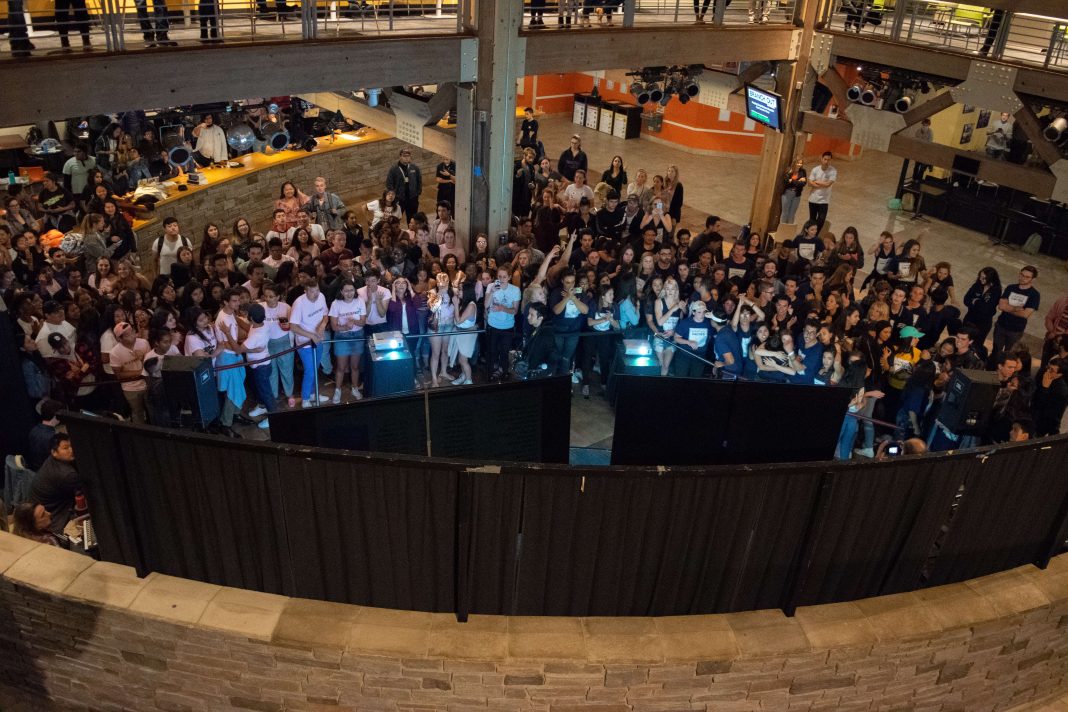 The Associated Students Senate makes extremely important decisions for UCSB and the Isla Vista Community; however, some of this year’s senatorial candidates ran on platforms that did nothing to address UCSB’s most pressing issues. Others actually tackled important topics such as the need to establish trans spaces and the need to expand student resources.

Every candidate that ran for a position was perfectly qualified, and everyone should be proud of their hard work. Nonetheless, some students had better campaign platforms than others. Here is a short list of some of the A.S. election platforms I think will be least effective and the most effective in addressing student needs.

This is not an attack any person’s character or capabilities but rather a constructive critique of some candidates’ platforms. Those labeled “candidate” were not elected, and each senate-elect or candidate is presented without party affiliation. These are individual campaign platforms rather than party policy.

“I would also love to start hosting a monthly ‘Pardall Block Party,’ featuring performances by local UCSB and IV artists, musicians, and DJs.”

This platform does not address the essential issues plaguing Isla Vista at all. A block party is not a bad idea, except that a similar event called I.V. First Friday is already hosted in I.V. by local organizations on a monthly basis. This program showcases local artist and DJs in the People’s Park, so the addition of this new Pardall Block Party is unnecessary. Instead, Ng’s platform should address issues such as infrastructure, the safety of students from sexual assault, or the wrath of landlords.

“If elected as an Off-Campus Senator, my top priority is to collaborate with UCSB student artists which would include film, theatre, communication students, as well as ALL students who want to be involved in a production about UCSB and the Isla Vista community. This web series will allow collaboration among students across all disciplines to develop a show that displays the various communities at UCSB.”

Again, this is another platform that does not address issues that are important to Isla Vista. The students of Isla Vista do not need a web series to tell their stories. There are other platforms that already cover the various communities here at UCSB, such as The Bottom Line, The Daily Nexus, and KCSB. As an Off Campus Senator, she should focus on the issues that will improve the daily lives of the residents of Isla Vista instead of fun projects that could be done independently of Senate or student fees.

“One thing I would like to accomplish is to revamp GOLD to include a shopping cart for class selection to become effortless, which was inspired by other UCs who have already implemented this within their class selection system.”

The last thing UCSB needs is to revamped GOLD since it was just redesigned this year. This system would not make picking classes easier. The reason picking classes is stressful is not because of GOLD. GOLD is already relatively easy to navigate. It’s because UCSB is accepting more students every year, but most class sizes are staying the same. Adding another step would not solve this problem. It would just make the classes fill up quicker and leave students in the same situation that they were already in.

Joel “Joey” Medina: Candidate for On Campus Senator
“I would make it so that every dorm had a gender inclusive dorm because I want our non-binary and genderqueer students who may feel uncomfortable in halls separated by gender to feel at home in whatever dorm they live in.”

This platform addresses a very important issue for non-binary and genderqueer students here at UCSB. UCSB unfortunately does not have very many gender inclusive spaces in the residence halls. As of now, Manzanita Village and the first floor of San Nicolas are the only spaces housing with gender inclusive restrooms. Expanding these to the other residence halls would be a great way of making the non-binary and genderqueer students here at UCSB feel validated within their communities.

Allison “Ali” Adam: Collegiate Senator for Letters & Science
“If I could accomplish just one thing as an L&S senator, I would create the AS School Supply Bank and make it highly visible on campus … Many students on this campus simply cannot afford this type of cost, but all students deserve the quality supplies that will help in their academic success.”

The cost of school supplies is a problem that many students face here at UCSB. According to Collegeboard, the average student will pay $1,298 a year for textbooks and school supplies. If A.S. can achieve its goal of providing students with necessary supplies, it would dramatically increase the quality of life for many students and decrease their financial pressure.

Some candidates running for positions in the A.S. Senate did a better job than others at addressing the issues that Isla Vista currently faces in their campaign platforms. Again, this piece was intended to provide them with constructive criticism rather than attack any specific candidate personally. All candidates ran with the intentions to improve UCSB, and I believe every candidate would have given their best efforts to this campus if given the opportunity.