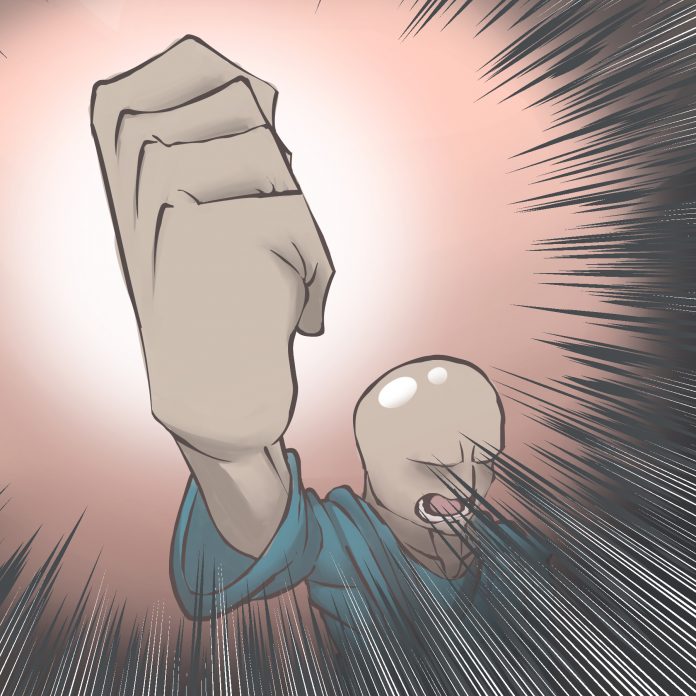 Saturday, Mar. 24 marked the inaugural March For Our Lives rally in support of gun control. The march was orchestrated by the students of Marjory Stoneman Douglas High School in Parkland, Florida, which was recently the site of one of the deadliest school shootings in history, leaving 17 dead and 17 injured. In response to the shooting, The March for Our Lives movement has continually criticized the NRA and its policies, calling for an end to the sale of assault weapons.

Student leaders of the movement like Emma Gonzalez and David Hogg have become public figures in their own right; both teens have been featured on the cover of magazines like Time and boast almost two million followers on Twitter combined. Although the march and the accompanying movement was launched by Stoneman Douglas students and survivors of the shooting, the movement has reached a global audience.

Last Saturday, I attended the march held in my hometown. Before attending the march, I was skeptical about the ability of the march to cause significant, substantial change. I agreed with the message, but it was hard not to feel disheartened by the facts: the NRA has a huge amount of power and influence over lawmakers in Congress, and I was unsure if the movement could sustain momentum going forward.

On the day of the march, however, I was awestruck by the sheer amount of diversity that I saw. I was humbled and moved to see people of all ages, races, genders, and economic backgrounds marching together in support of a single common cause. I saw a girl who couldn’t have been older than six or seven being carried on her father’s shoulders, marching next to an elderly man and his wife, whose signs declared that they were marching for the sake of their grandchildren.

The broad-based appeal of March for Our Lives is one of the primary reasons why the movement has a very good chance of producing lasting social and political reform. Already, sponsors have pulled funding from the NRA and politicians formerly backed by the NRA have lost support from their constituents.  But perhaps the most powerful motivator has come from the students themselves. Soon, a generation of young adults will be of age to vote out NRA-supported legislators and will also be able to run for office themselves on platforms dedicated to gun control.

At the march that I attended, there were voter registration booths set up at certain checkpoints along the march route, manned by adults as well as college students. At my high school, there were also planned events where underage high schoolers could pre-register to vote. Marches that place a heavy emphasis on registering voters have a long history of effectiveness.

In 2017, the first Women’s March took place in cities across the U.S. and the world in support of women’s issues and human rights issues. In 2018, the march was held for a second time and placed a special emphasis on registering female voters, who would elect female candidates that pushed female-oriented agendas.

Ahead of the 2018 Women’s March, the New York Times put together a list of marches in Washington that have shaped America. The list includes the 1932 Bonus Army March, during which over 20,000 World War I veterans marched to demand payment of bonuses previously guaranteed under a 1924 law. The march led to the passage of the landmark GI Bill, which allowed many U.S. veterans to pursue college degrees.

Another example of a particularly successful march was the 1987 Second National March on Washington for Lesbian and Gay Rights, where an estimated 200,000 people gathered to protest the stigma against AIDS patients, while also calling for an end to discrimination against homosexuals. Three years after the march, lawmakers in Washington signed into law the Ryan White CARE Act, which is still the largest federally funded program for people living with HIV and AIDS.

Legislative action is often gradual, so one of the greatest threats to the success of March for Our Lives is that it wouldn’t be able to sustain its original momentum long enough to enable real change to occur. Fortunately, it seems as if the organizers of this movement are laying the groundwork for their message to shape the mindset of a generation.