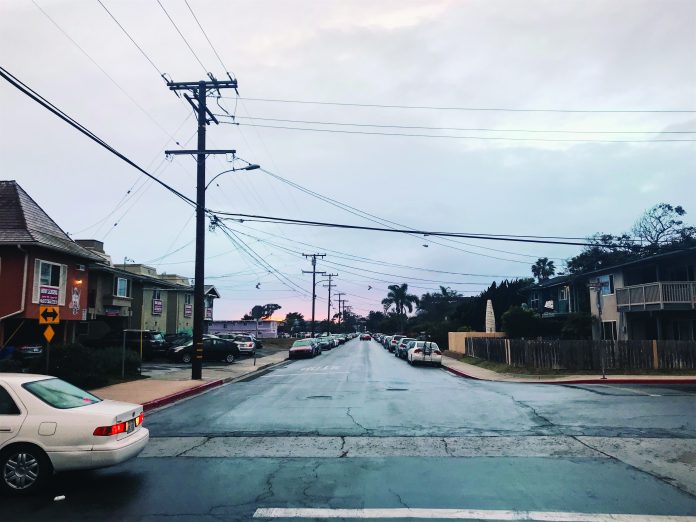 A 24-year-old UCSB student and Isla Vista resident was stabbed Friday night on the 6700-block of Del Playa Drive. The victim sustained non-life-threatening injuries, according to the Santa Barbara Sheriff’s Office.

In a post on the UCSB subreddit, user dev_null_ identified himself as the victim’s boyfriend and said that the victim has been recovering steadily from her injuries. The victim took her first assisted step yesterday, according to the post. The user wrote that Cottage Hospital staff said that the injuries as life-threatening, and a major vein was severed in the stabbing.

He also criticized the sheriff’s office’s response to the crime, writing he “chased the attacker away right [sic] passed them yelling and they absolutely did nothing.” Additionally, he alleged that only one officer on the scene was prepared to treat traumatic injuries.

“This is disturbing given their perceived preparedness in situations like this,” dev_null_ wrote. The press release provided by the Santa Barbara Sheriff’s Office on Saturday stated that officers on the scene attended to the victim immediately.

Sheriff’s deputies arrested 19-year-old Cyrus Rocky McClain of Isla Vista on Saturday in connection with the altercation. Both user dev_null_ and the Sheriff’s Office stated that the suspect did not know the victim. The investigation revealed that McClain had been lurking around the property prior to the altercation.

McClain was detained by Isla Vista Foot Patrol when he reported to the office for questioning. He is not a student at UCSB, according to a search of the UCSB Student Directory.

The suspect is currently being held in the Santa Barbara County Jail on $350,000 bail, and faces charges of “assault with a deadly weapon and bodily harm inflicted during the commission of a felony.”