Home A & E Mac DeMarco at the Santa Barbara Bowl 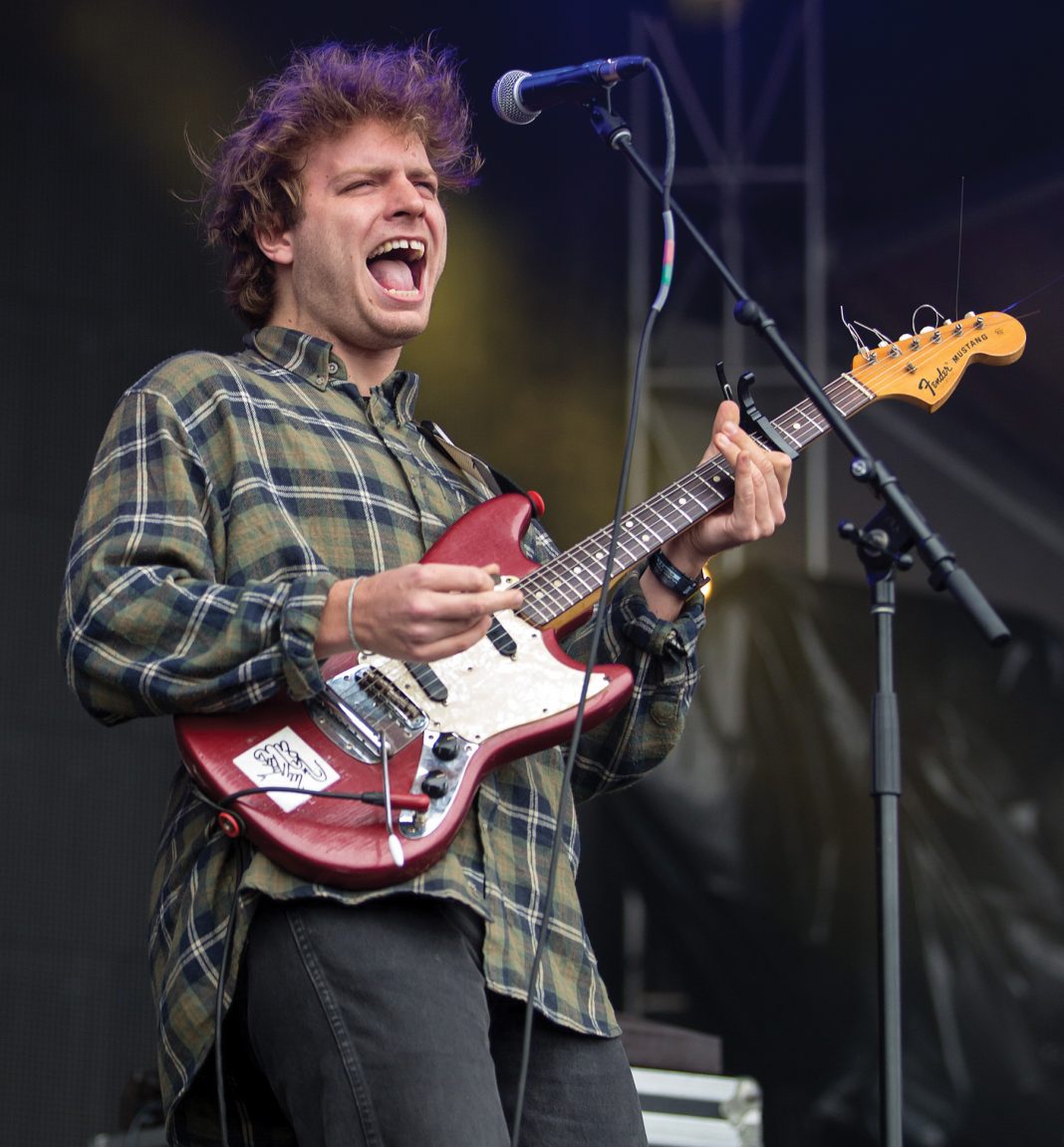 Mac DeMarco, in conjunction with The Flaming Lips, will make a pit stop in Santa Barbara as he continues his extensive worldwide tour in support of Demarco and The Lips’ 2017 releases This Old Dog and Oczy Mlody, respectively.

DeMarco, who boasts a worldwide reputation as a staple of college rock, made his name with his breakout album, 2. DeMarco tones down his antics for This Old Dog, an album which synthesizes his signature lo-fi psychedelic pop sound with a slacker aesthetic to produce a collection of intimate and heartfelt ruminations. The minimalism in attitude and execution culminates in a stripped-down, no-frills album whose warmth hits close to home.

Co-headlining with DeMarco are longtime slackers, The Flaming Lips. The Lips bring their reckless, delightfully juvenile nature to offset DeMarco’s warm yet heavy-hearted songwriting. Even 34 years after its conception, The Lips constantly find new ways to delight in its own oddball humor with Oczy Mlody. The psychedelic prog-rock fusion album takes the band’s antics to new heights with wacky instrumentals and sometimes-deranged songwriting oozing with whimsy and general silliness.