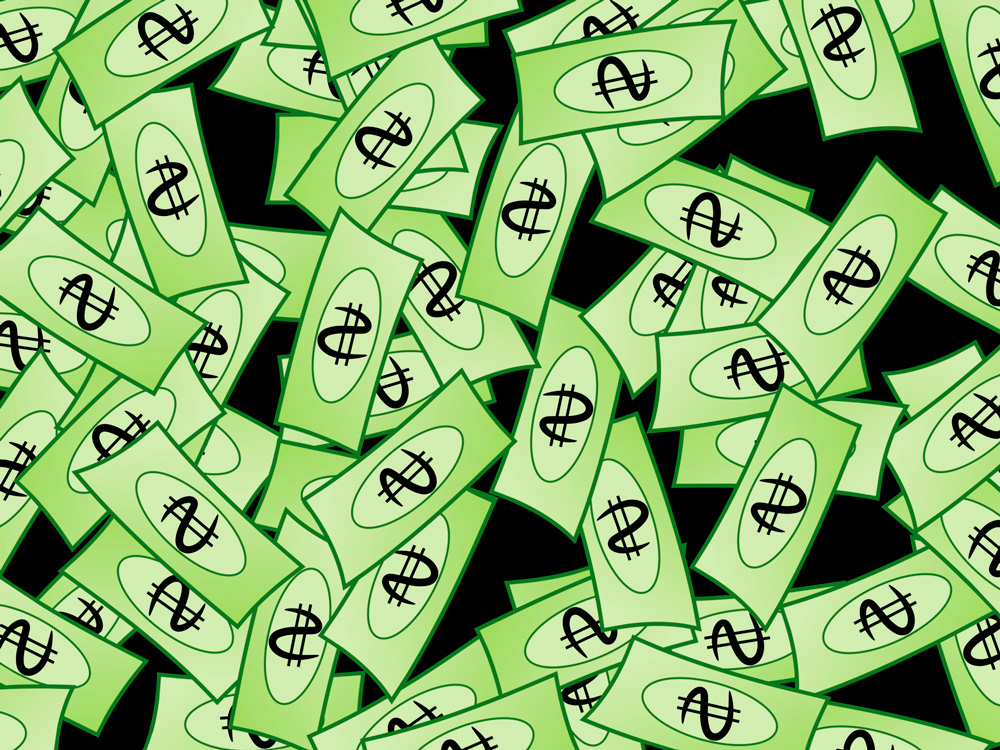 As part of a UC-wide strike to push for higher wages for the coming year, administrative, clerical, and essential support workers and student activists gathered in protest outside Henley Gate at the University of California, Santa Barbara on Tuesday.

At sunrise, approximately 20 individuals, chanting and armed with picket signs began striking at 6:30 a.m. and marched through campus in front of Cheadle Hall and behind North Hall throughout the day. On the UCLA campus, clerical workers joined the five-day and already 100-person-strong skilled worker strike, also belonging to the Teamsters Local 2010 union, that began last Friday.

Tuesday’s UC-wide strike was the last resort for many frustrated employees. The Teamsters Local 2010 union, which represents over 12,000 UC system employees, has been in discussion with the UC Regents since April 2016 demanding what they claim to be fairer wages on behalf of affected university employees after four years of stagnant salaries.

“They had been negotiating for quite a while for our contract but they couldn’t get the UC to agree,” said one clerical staff employee outside Henley Gate, who preferred to remain anonymous. “The UC is becoming more and more business like and we are the low guys on the totem pole so they’re trying to save money on us. And so they didn’t want to give us raises.”

The university’s latest offer, proposed on Dec. 8, outlined an approximate wage raise of 12–18 percent, beginning on July 1 and staggered over the next five years. However, UCSB’s Teamsters Chief Steward Debbie Fingerle emphasized that the rules of eligibility for wage raises deem many ineligible from the start, and changes the terms of pension to a 401K type plan that many are unhappy with. Numerous workers also expressed frustration over the lack of guarantees given by the university, including a promise to put a cap on university employee parking fees and meal costs.

“In California and in almost all the places where UC campuses are, housing is expensive, and it’s going up, and so people don’t have enough money for food,” said one protester Tuesday morning. “And since we’re not keeping up with inflation even, our salaries are really going down.”

As salaries of UC executives have risen by 58 percent over the last decade, real wages of clerical and support staff across UC campuses have declined by 24 percent in the past two decades, according to a statement written by The International Brotherhood of Teamsters General President James P. Hoffa.

“I plan to retire in two or three years,” said one employee who has worked in the UC system for over two decades, “but for the young people coming up, what are we gonna do if we can’t have a decent wage? First of all it’s really hard on employees, and it’s also hard to keep a good employee at that wage. So it actually behooves the university — it’s better for them — to be more reasonable.”

As strike coordinator for the day, Fingerle remained hopeful that the strike would push UC Regents towards a contract better suited for workers.

“We’re hoping that we get our fair contract signed because we’re so close to everything we’ve been wanting, very close,” said Fingerle. “So we’re hoping that our strike today will show them how serious we are because we’re not asking for much. That’s what we want to see is them come back to the table again with just that little bit.”