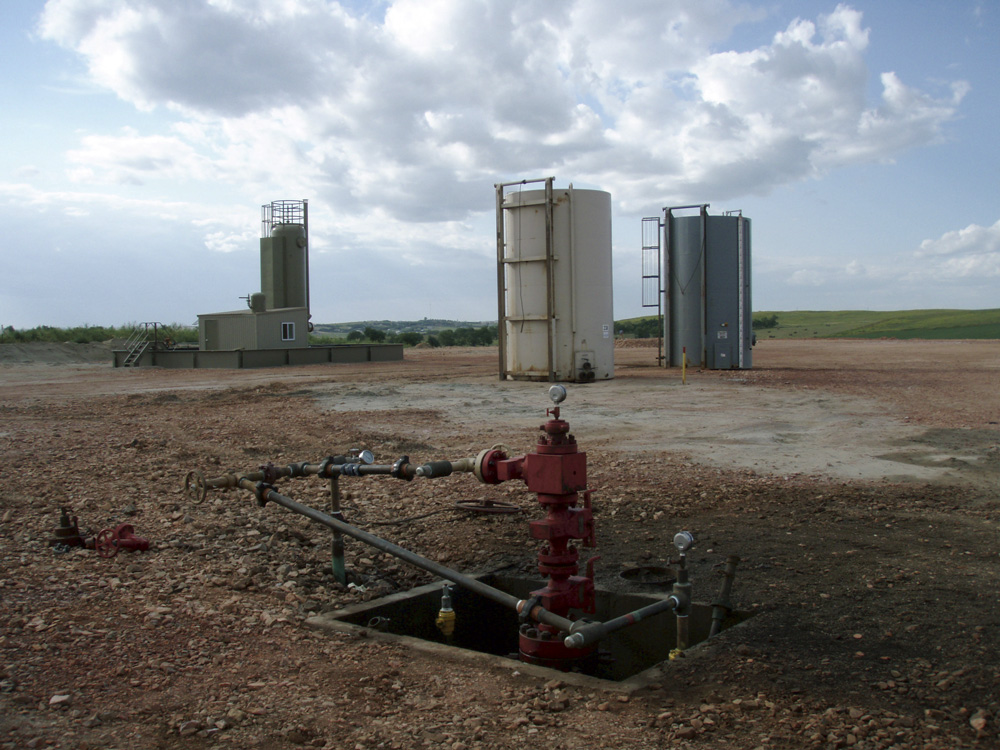 The suit alleges that the Bureau of Ocean Energy Management, BOEM, and Bureau of Safety and Environmental Enforcement, BSEE, violated the federal Endangered Species Act by failing to conduct a proper environmental review of the impact these well stimulation techniques would have on the surrounding ecosystem.

Under the Endangered Species Act, both bureaus are mandated to consult expert wildlife agencies like the National Marine Fisheries Service and United States Fish and Wildlife Service to analyze the direct, indirect, and long term effects continued offshore drilling would have.

“The impacts of offshore fracking and acidizing have never been meaningfully analyzed,” said Kira Redmond, Executive Director of Channelkeeper in a statement. “These practices will extend the life of existing oil platforms in a sensitive marine environment, which is still recovering from the May 19, 2015 Plains All American Pipeline rupture that devastated California’s coastline. We need information to understand the potential impacts of these practices so that appropriate measures can be implemented to protect the diverse web of marine life off our coast.”

Channelkeeper and EDC also hope the suit will compel the bureaus to prepare an Environmental Impact Statement mandated by the National Environmental Policy Act. The report would fully evaluate and disclose the potential impacts varying elements of fracking would have on the marine environment, including toxic discharges of frac flowback fluid and extending the life of the existing oil platforms.

Both the BOEM and BSEE have faced previous legal persecution from conservation groups, including the EDC and Channelkeeper. Most recently, The Center for Biological Diversity filed a lawsuit in response to the BSEE’s findings that “Discharges will not compromise the biological productivity of coastal waters or inhibit the maintenance of optimum populations of marine organisms”.

According to the Center’s lawsuit, however, “the programmatic environmental assessment and finding of no significant impact fail to take the legally required ‘hard look’ at the direct, indirect, and cumulative impacts of the bureaus’ decision to authorize offshore fracking and other well stimulation on the Pacific outer continental shelf, and fail to analyze a reasonable range of alternatives to that decision.”

In both cases, the BOEM and BSEE have either done their due diligences hastily and incompletely, or ignored them. Channelkeeper believes the federal government’s apathy could have a serious impact on our planet and more serious consideration should be given before issuing permits for offshore drilling.

Non-profit groups like the EDC and Channelkeeper are unfortunately the last barrier protecting our coastline from a threat the majority of citizens are unaware or uninformed of.

“At the end of the day, we want to make sure the marine environment, the water quality, and the endangered species are protected,” said Linda Krop, Chief Counsel of the EDC. “If that means stopping fracking and acidizing, so be it.”