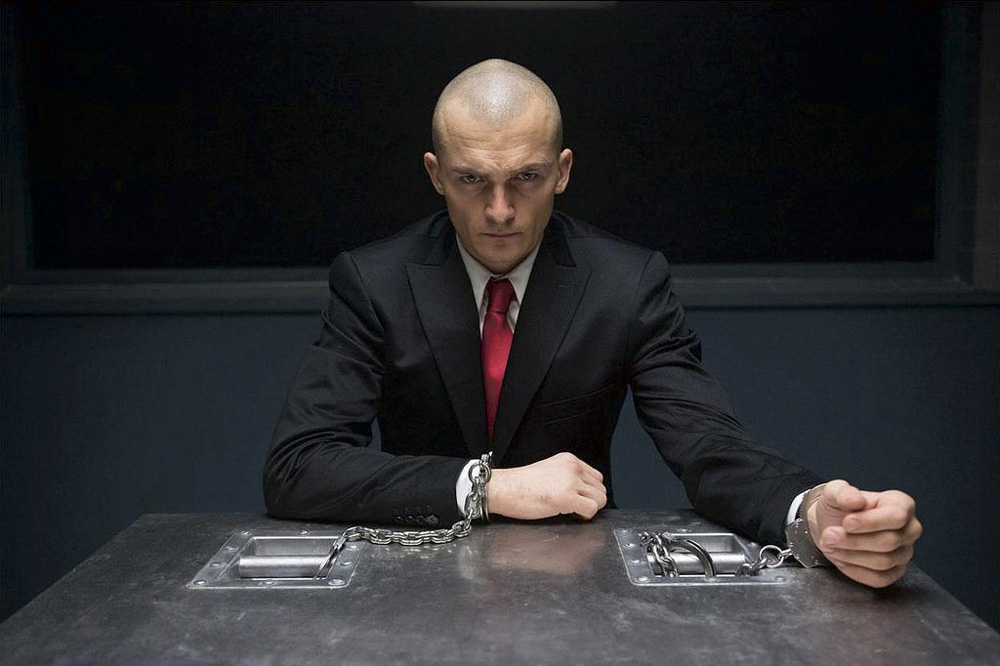 The Hitman game franchise has always released games that revolve around the unique concept of silent assassination ever since their first game, “Hitman Codename 47,” was released back in 2000. Developers IO Interactive changed the game dynamics and offered a more action-based Hitman game in their last title, 2012’s “Hitman: Absolution,” a game that was met with great praise. However, their newest title, simply titled “HiTMAN,” brought the series back to its roots in this episodic-formatted stealth game.

The initial release date was back in March, but new content was released in monthly episodes, with the last one released on Oct. 31. IO Interactive’s choice to format “HiTMAN” into an episodic game was a new concept to many gamers, but it brought a lot of attention to the game. Playing “HiTMAN” since its release, I have been waiting for the launch of the final episode in order to complete a full review of Season 1. That being said, “HiTMAN” is an enjoyable and original game with breathtaking graphics and unique concepts that make it an instant classic that made me desire for more.

In “HiTMAN,” you play as Agent 47, a genetically engineered man with highly enhanced physical and mental attributes who dishes out the unstoppable force of justice to his targets. He works for the International Contract Agency (ICA) under his “handler,” or guide, named Diana Burnwood. She guides you through each level, giving you intel on who the targets are and why they must be eliminated.

Many of 47’s targets are corrupt individuals, including a general trying to stage a coup, a conniving intelligence thief, a fugitive rockstar, and a former Yakuza administrator. The missions are located in places all over the world, with the six locations being France, Italy, Morocco, Thailand, Colorado, and Japan. In these locations, you must search out, eliminate the target(s), and exit the level.

Gameplay-wise, there’s no other title that comes close to capturing the original concept of stealth assassination other than, say, “Assassin’s Creed.” The main goal of the game is to eliminate the target(s) in a silent manner. This seems straightforward, but is actually difficult due to the fact that the locations are set in extremely public places, such as a fashion show, a hospital, a hotel, or a protest rally.

If the game is too difficult or you aren’t creative enough, the game offers opportunities that you can follow to eliminate your target in fun ways, such as poisoning a cocktail, locking them in a heated sauna, or sabotaging a surgery. Additionally, it offers manual and automatic save options to retry the level if you mess up or want to change your strategy.

A silent and unnoticed kill is ideal, but the game gives you freedom to do whatever you want to make ends meet. The game offers a plethora of unique weapons and tools you can take with you to a level, including sniper rifles, lock pickers, explosives, and the classic silenced pistols.

You can also create a contract that allows you to alter the level, changing the objective to eliminating any non-playable character you find on the map. The point is, there are tons of different ways to eliminate your target, and these objectives give the game replay value if you want to try out all of these options.

Nonetheless, “HiTMAN” isn’t a simple killing game, as it integrates a mysterious story that you must solve piece-by-piece with each escalating level. Each episode continues through a story with 47 and Diana, where you find that a shadow client is working behind the scenes to eliminate important people for his own benefit. You travel around the world gathering evidence and eventually discover a secret society that is also in danger because of the shadow client.

After each level, there is a beautiful cutscene that gives another clue to solving this mystery. The season ends in a cliffhanger, however, as “HiTMAN” will be an ongoing, seasonal game.

“HiTMAN” is overall a unique and recommendable game, but it does come with some drawbacks. The main negative aspect for me was the seasonal format, where levels were released month by month, with six levels in total. This made the game tedious, as I would get tired of waiting for the next episode to come out. Most TV shows air new episodes weekly, which is already pretty long, but a month makes your interest die out like an unkindled campfire.

IO Interactive’s reasoning for this gradual release was that they wanted to take feedback from users for each episode, improve upon certain aspects, and take requests for what to add for the future. There were minor bug fixes, and a new feature called Elusive Targets.

Elusive Targets are challenges that put you in a level, but instead of having a guided marker on your target, you have to seek out and find them based on a visual portrait and description of their tendencies. Unlike regular levels, you must eliminate them in one attempt and in a limited timeframe of 48 hours, but you are rewarded with an aesthetic clothing option if you succeed (such as a stylish suit).

However, I didn’t see much difference with each level besides some minor changes and would have preferred a more complete game, even if it was released later. Minor complaints I have against IO Interactive are that they didn’t include a briefcase sniper rifle, which was a staple in the previous games.

Additionally, NPC awareness is extremely random and unpredictable. My silent assassin runs were often interrupted because of random civilians noticing my murder when they were not supposed to be in range of vision. However, these are very nitpicky comments; I still enjoyed the complete experience of the game.

“HiTMAN” is an incredible experience and I’m excited for what IO Interactive has for Season 2, including more areas of the world to explore, more creative weapons, more characters to meet and eliminate, and more of the storyline that was intelligently left at a creative cliffhanger. If you end up with extra cash to spend this upcoming holiday season, I would definitely recommend picking up “HiTMAN,” as it will leave you satisfied, but at the same time fire up the desire for next season’s arrival.