The third district supervisor of Santa Barbara County represents Isla Vista’s interests in county affairs, of which, given I.V.’s current lack of central government, there are many. With I.V. in the process of obtaining self-governance through the formation of a community services district, the question of representation at the county level is of critical concern for residents.

As an unincorporated county area, I.V. has no direct form of governance and is dependent on the county for most of its public services. The community is also intimately tied with the University of California, Santa Barbara, where many of its residents are enrolled.

Five individuals — two liberals and three conservatives — have declared candidacy for outgoing supervisor Doreen Farr’s position. While all support increased county representation for I.V., approaches vary from candidate to candidate. Voters will decide in the June 7 primary which two candidates advance to the November general election.

Hartmann has balanced her career between academia and politics throughout most of her professional life. She has served in faculty roles at the Claremont Graduate University, Oberlin College and the University of Southern California, while her foray into politics has included several environmental projects such as the Southern California Wetlands Recovery Project.

One of her goals as supervisor would be to institute a partnership between various I.V. stakeholders to “identify, fund, and carry out projects that will improve IV for students, long-term residents, and the Latino families who live here,” she wrote in an email.

Hartmann pointed out the Santa Barbara Sheriff’s Office statistic citing 25 percent of the county’s crimes as happening in I.V. She wrote that “community policing, [groups like] UC Isla Vista, a student-led judicial process, and increased neighborhood watch programs are all ways forward.” After mentioning the recent attack on Father Jon-Stephen Hedges as an example of I.V.’s drug problem, she expressed support for the sobering center that has undergone turbulent development efforts in recent months.

Hartmann wrote that she does not want to tell voters whether to support the CSD this upcoming November because she does not live in I.V., but acknowledged that the benefits this form of self-governance could bring may help I.V. residents have a greater say in community developments. 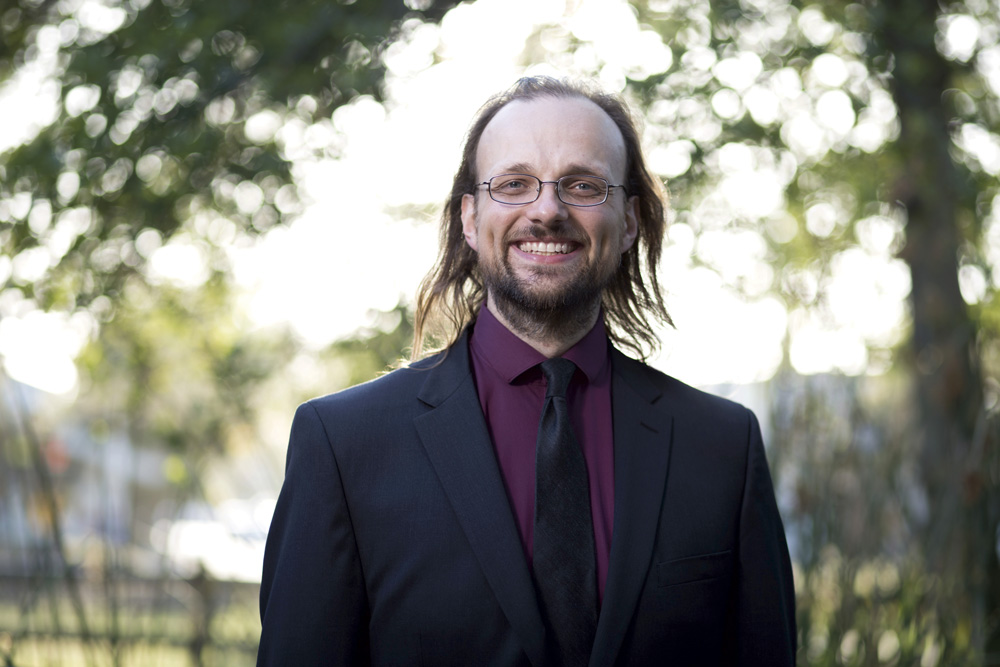 Born and raised in Chicago, Freeman moved to Goleta in 1999 to study computer science at UCSB. More recently, he has been active in developing I.V.’s self-governance initiative, which will appear on the ballot in November. To Freeman, the CSD initiative “is the only currently viable option available to a group of people whose needs are being ignored.”

A longtime resident himself, Freeman’s main concerns include tenant-landlord mediation, public safety and strengthening I.V.’s role in the county. “I want to help give our unincorporated communities a voice in their own futures,” he wrote in an email.

Freeman is interested in better regulating the I.V. housing industry and forming a municipal advisory council to hold more community-centered meetings for the I.V. public. He also wants to bring the I.V. Foot Patrol back to its “community policing” roots, he wrote. According to Freeman, the foot patrol has become a “reactionary force riding around in cars and vans instead of a community policing operation riding bicycles.” 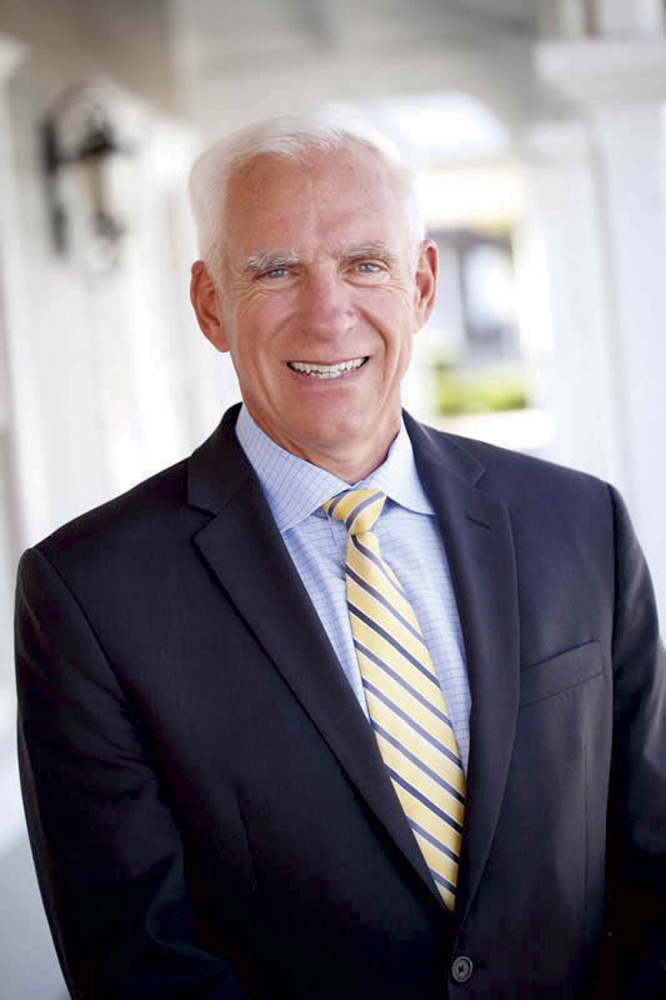 Porter served as an officer in the U.S. Corps of Engineer for 25 years, and has the majority of support from conservatives, including former third district supervisor Brooks Firestone and current fourth district supervisor Peter Adams. He wants to use his analytical skills to combat the “decisions based on ideology and political extremism,” he wrote in an email.

Porter recently released a plan entitled “Isla Vista 2.0.” that aims to make I.V. resemble a city. Porter’s plan would form an I.V. city manager, city staff and city council. “ The staff would consist of current county employees relocated into a county building in I.V. Porter stated that the proximity of county officials to the unincorporated territory would increase efficiency in communication on what to spend money on. 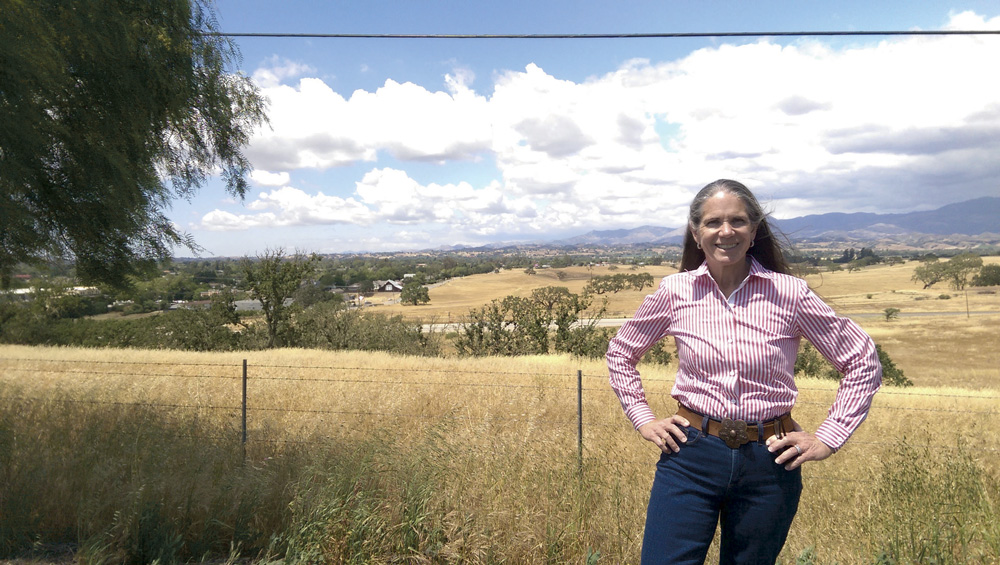 A Santa Ynez resident, Jones believes I.V. should form part of the second district instead of the third. To the conservative-leaning candidate, the third district represents a rural community with a long history of multigenerational families making up the population. Jones has made it clear that she is in the race to stop Porter from winning the election.

She wrote one of the main issues plaguing I.V. is landlords’ exploitation of the transient student population. If elected supervisor, two of the first issues Jones would tackle are mental health care access and drug and alcohol assistance.

Jones is also running to “stop the irreversible, irresponsible [Chumash] Casino expansion that is being done by 134 uber-wealthy casino owners,” she wrote in an email. The casino’s expansion threatens the “rural character, open spaces and pristine coastline” of the third district. 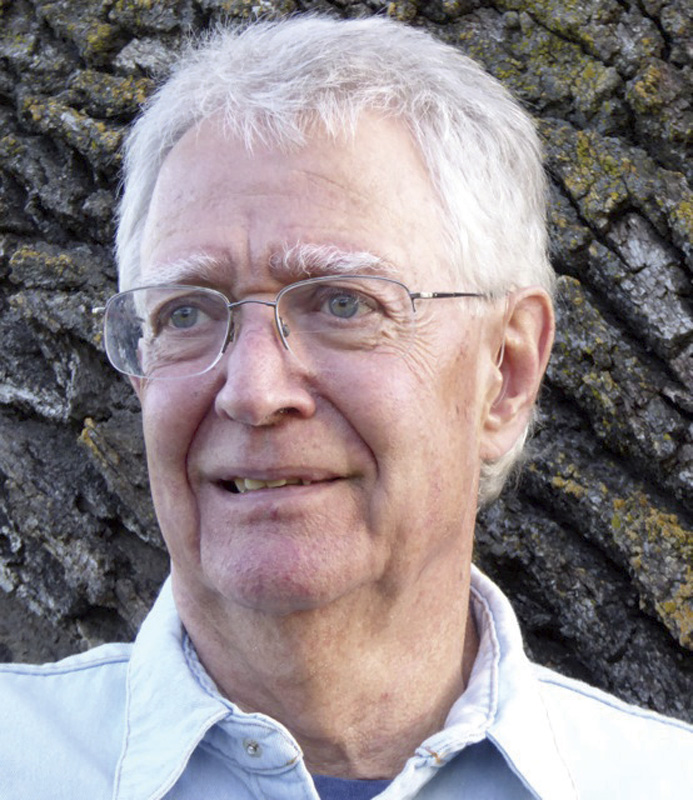 “I am an old-fashioned conservative who believes that first we must conserve what is wonderful about our county,” Field wrote in an email. The retired entrepreneur said he wants to save the middle class and combat unlawful exploitation of the third district’s natural resources. He, like Jones, has publicly acknowledged a strong opposition to Porter’s candidacy.

Field supports the I.V. CSD and the utility user tax required to fund it, which will also appear on the ballot this fall. “I think the community should take the lead on the question of what needs to be done,” he said.

Field found success in the tech industry in the 1960s and eventually retired to the Santa Ynez Valley in 1998. He said he wants to employ his entrepreneurial skills to connect students in I.V. to county resources and promote student innovation and technological development. Furthermore, he thinks UCSB can make a bigger effort in overall I.V. development.