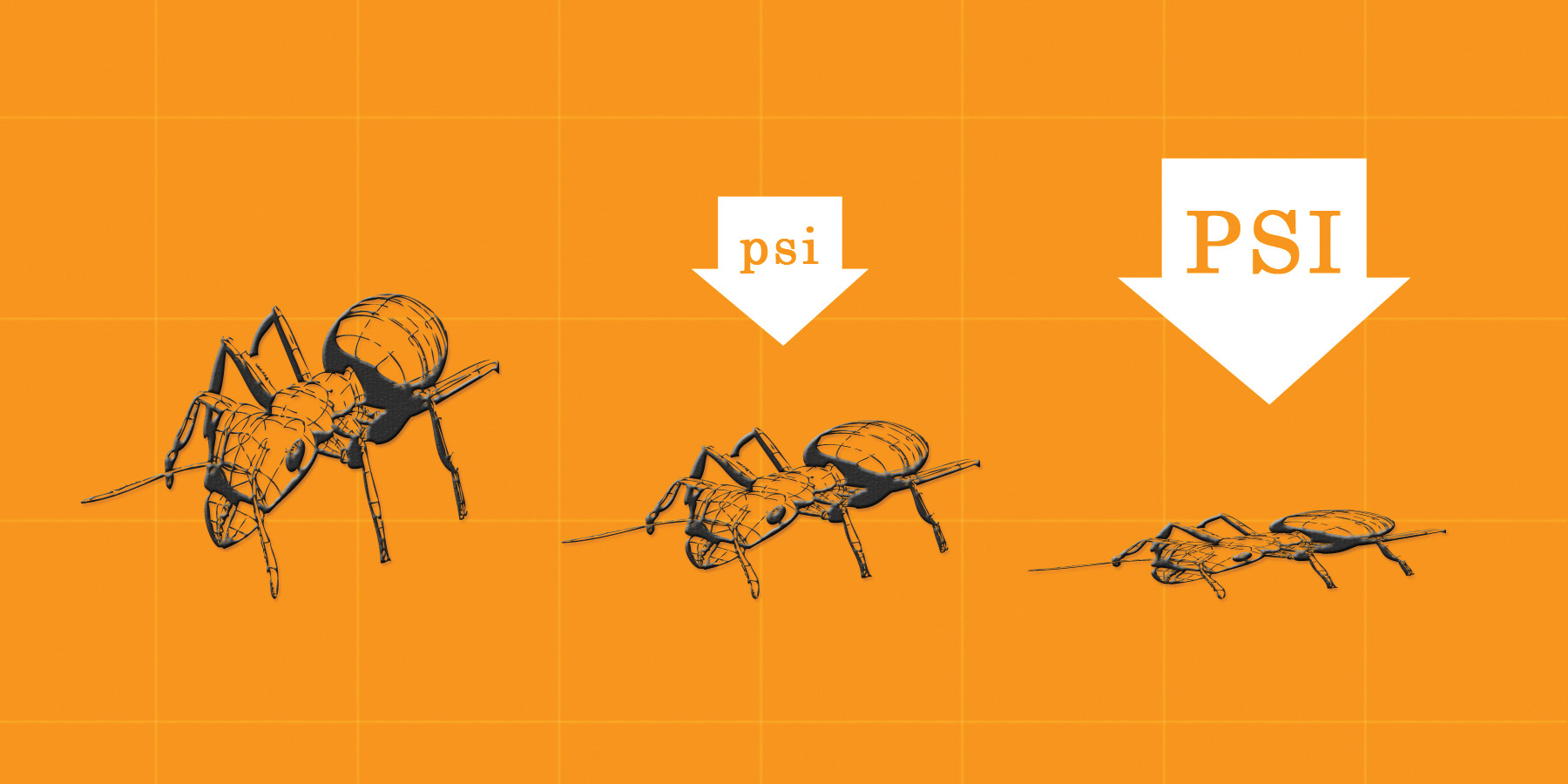 Researchers from the Georgia Institute of Technology found that ants are simultaneously solid and liquid-like — similar to ketchup.

No, this does not mean ants are physically like ketchup. In fact, they actually have an exoskeleton made of chitin. But as Science Daily reports, ants have the ability to act like a liquid or a solid depending on the situation they are put in.

Ants are very self-sufficient. They are able to adapt to different situations to survive, including being able to carry 20 times their own body weight. Red ants form rafts with their bodies in order to stay afloat and brave floods. They also can use their bodies to build bridges when needed. Think of the microbots from the movie Big Hero Six as reference. The microbots, like the ants, have the ability to transform into many different things.

Ants are the ultimate team players. There is no “i” in “ team,” or “ant” for that matter.

Scientists figured this out by putting thousands of ants into a rheometer, a device that measures the flow of a liquid when force is applied. Rheometers are used when there is no definitive single value of a viscosity of a liquid; it is commonly used to test hand creams, foods and melted plastic.

Rheometer measurements showed that ants were able to maintain their structure with less force. When more force was applied, researchers found that the ants played dead to decrease viscosity.

“It’s not unlike ketchup,” said Alberto Fernandez-Nieves, an associate professor in the School of Physics at the Georgia Institute of Technology. “The harder you squeeze, the easier it flows. But with ants, this happens much more dramatically than with ketchup.”

When you give a ketchup bottle a little shake, sometimes the ketchup inside does not seem to move. A good whack at the bottom of the bottle usually gets things going. The ants act in a similar matter.

“Imagine if you wanted to make the most jello possible out of a packet of gelatin. It would be solid, but also very liquidy,” he said. “That’s because there would be just barely enough gelatin to make it solid-like but not enough to make it completely solid. The jello would be both solid-like and liquid-like.”

Either way, one thing is for sure. Even though both ants and ketchup may appear at your next picnic, you may only want one of the two on your burger.